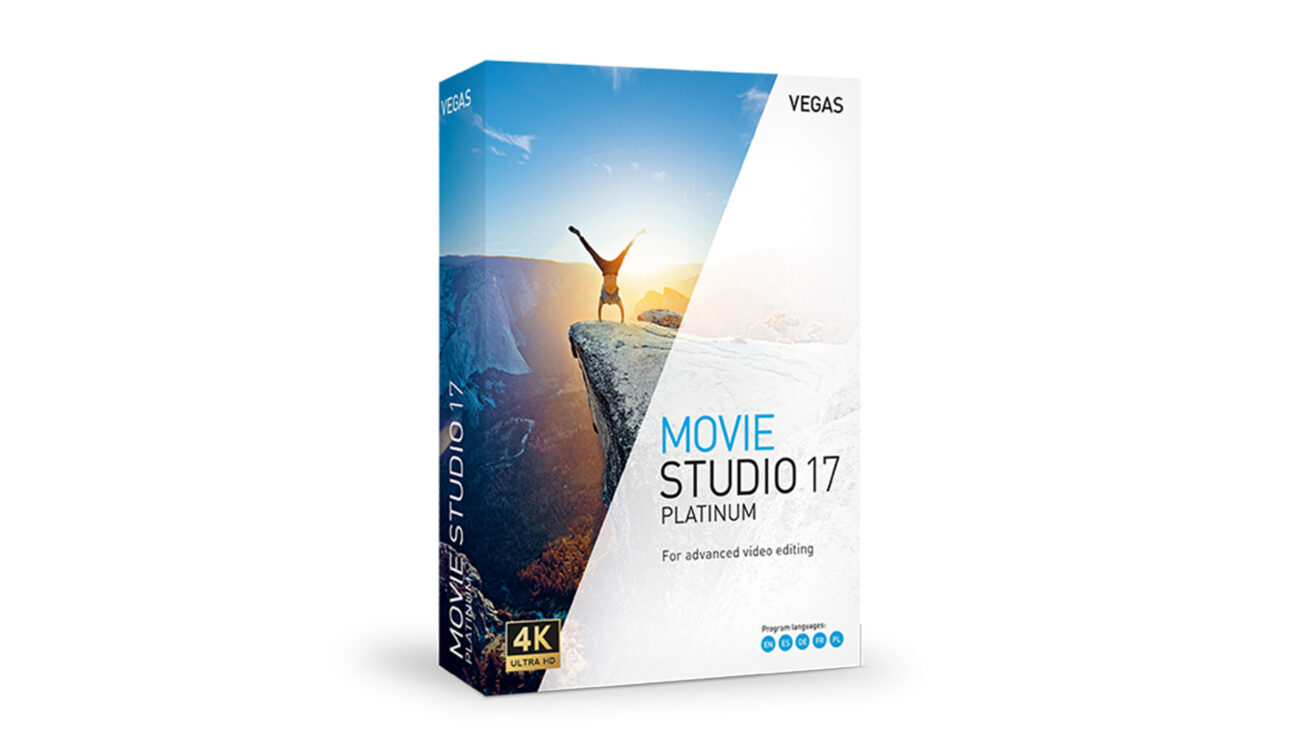 VEGAS Movie Studio 17 has been announced, and it has been designed to give some big performance boosts with GPU acceleration, a new plugin browser, and new VFX effects. 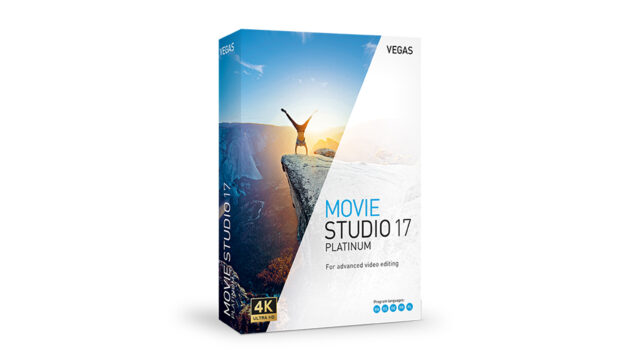 VEGAS Movie Studio is VEGAS Creative Software’s consumer/enthusiast version of the VEGAS editing system, not to be confused with the professionally aimed VEGAS Pro. However, don’t let that fool you. VEGAS Movie Studio, now in its 17th version, is full of powerful features, and the latest release adds a glut of new capabilities to the mix.

One of the primary selling points of the software is that it helps guide people, even novices, through the process of editing. It would be easy to dismiss such software as basic, but this is not something that could be levelled at Movie Studio 17.

With more companies, particularly small businesses and individuals, needing to produce their own videos for social media, or for general promotion, VEGAS Movie Studio can be used to fulfil this need without having to be a died in the wool professional video producer.

After all, people who run their own small businesses may not have the funds to hire in professionals, but at the same time they don’t have the time to learn the ins and outs of professional editing software. Yet on specifications Movie Studio 17 doesn’t appear to be any less powerful as a result of this. 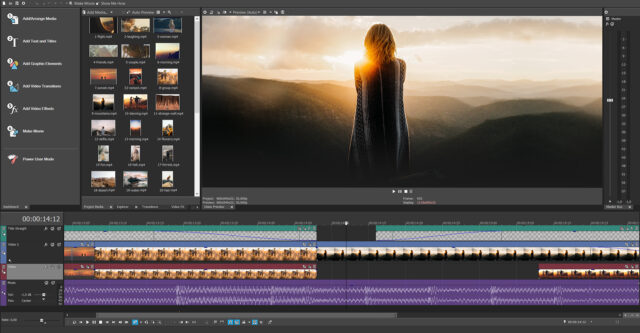 The new features of the software  include:-

A look at the interface for VEGAS Movie Studio 17 shows that this is not ‘childish’ software in any respect. In the past when editing software has been aimed at novices it has often looked basic, with big colourful icons giving away the fact it isn’t designed for professionals. Movie Studio 17 is different.

A quick look at the interface and you’d be forgiven for thinking it is a fully professional piece of software. It is clearly one that can grow with the user as they become more proficient and knowledgeable. 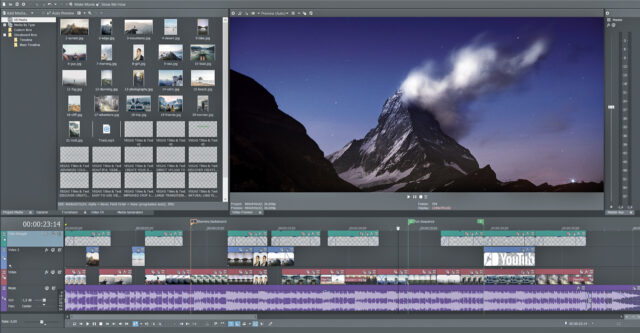 At that sort of price, if you are in the market for low cost, but capable editing software that is easy to use, VEGAS Movie Studio 17 would appear to be well worth a look.

What do you use for quick edits? Do you use your main software, or something else? Let us know in the comments!