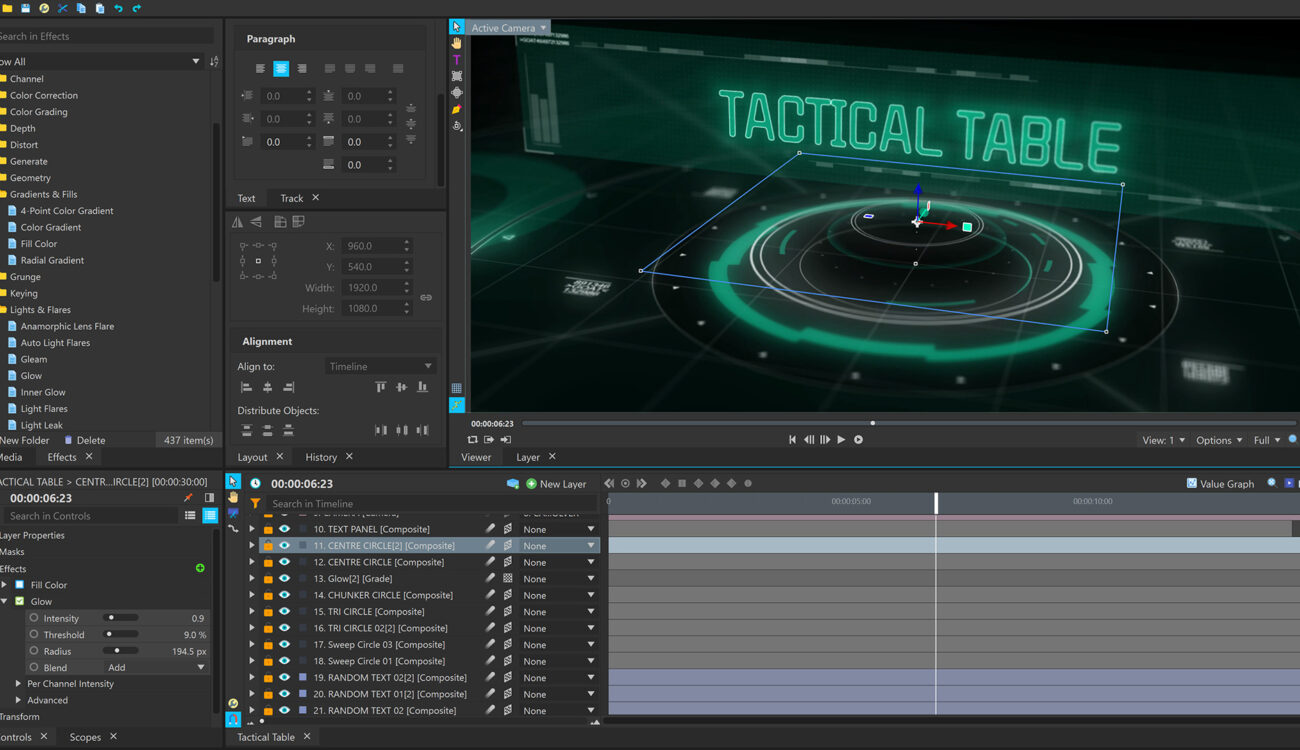 Many readers will be familiar with VEGAS Creative Software. Yesterday it reaffirmed its partnership with HitFilm developers, FXhome, to release a powerful new version of its editing and effects suite, VEGAS POST. 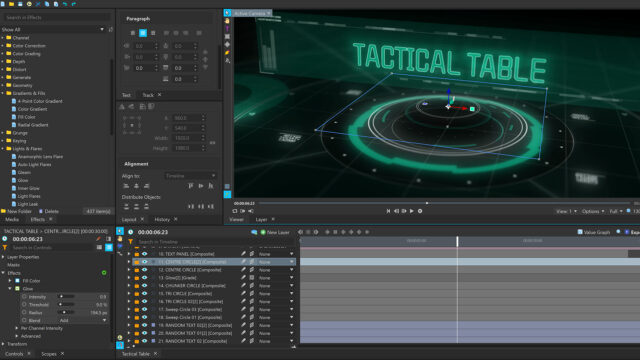 A new version of VEGAS POST has been released for 2020

With the domination of the headlines by software such as DaVinci Resolve and Premiere Pro it’s easy to forget that there are other options out there. Some of them very powerful indeed.

FXhome is better known for the development of HitFilm. HitFilm is VFX software that has empowered creators on very low budgets to achieve Hollywood style effects with ease. Last year the company partnered up with VEGAS Creative Software to produce VEGAS POST.

VEGAS POST is a collection of software that covers editing, VFX, compositing, and image processing to create a complete production suite. As you might imagine coming from the creators of HitFilm, the effects capabilities on offer here are quite substantial. Today a substantial update to the suite has been released.

The workflow is centered upon the VEGAS Pro NLE software but adds two new pieces of software called VEGAS Effects and VEGAS Image. It is these last two sets of software that have been updated.

VEGAS Effects is a fully featured visual effects and compositing software, which comes complete with over 800 effects and filters. New additions include: 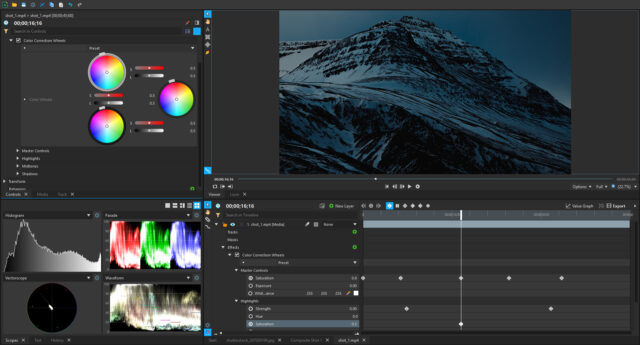 VEGAS POST offers a credible alternative to some of the better-known software out there. Image: VEGAS Creative Software.

VEGAS Image is a raw image compositor that lets video editors work with still images and graphical content directly into their editing workflow. Updates include:-

VEGAS POST is available right now and costs $999.00 USD, or alternatively as a subscription model for $21.00 USD per month.

It’s great to see alternatives options for end-to-end workflows like this. More competition in the market is a very healthy thing. Having used VEGAS extensively in the past it’s great to see it continuing to go from strength to strength.

Do you use VEGAS or other alternatives to the more well known brands of software? Let us know your recommendations in the comments.