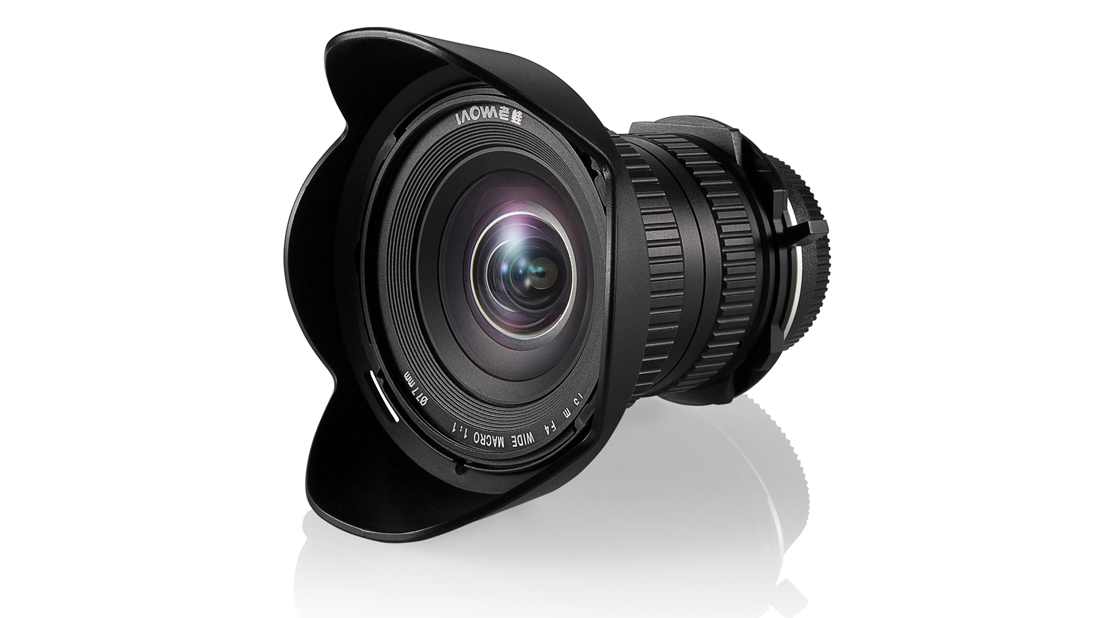 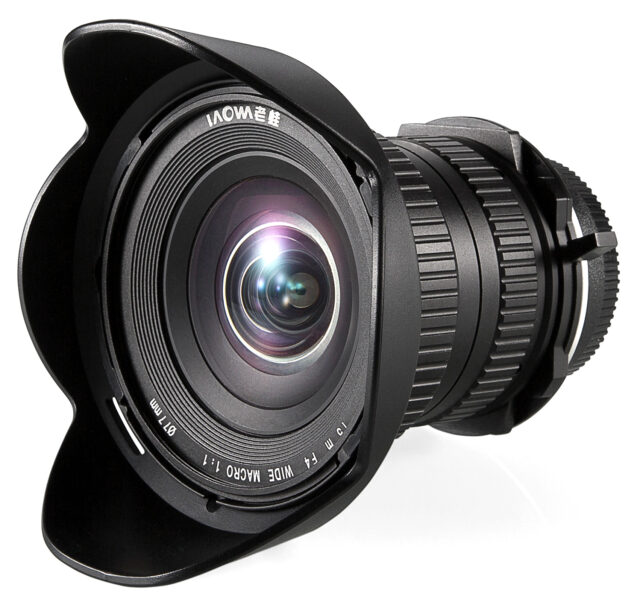 The Venus Laowa 15mm f/4 will stand as the widest 1:1 macro lens in production for the full frame format.

When discussing macro lenses, one would normally expect something in the 160-150mm focal range, image stabilization with a heavily compressed background.

The result is quite unique; small objects become large in frame whilst still retaining a large amount of background information.

Here are some images taken on the Venus Laowa 15mm f/4 (albeit none full at 1:1 magnification ratio): 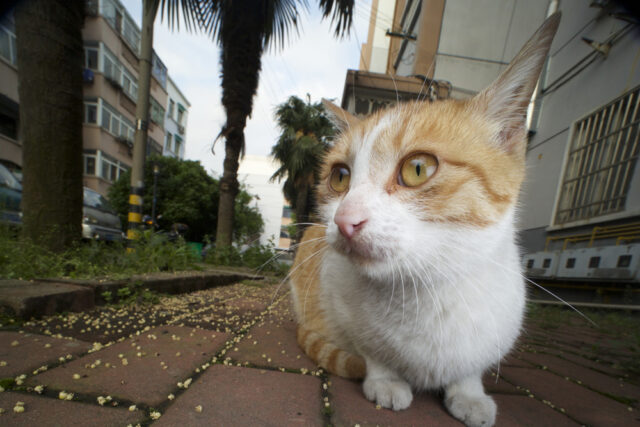 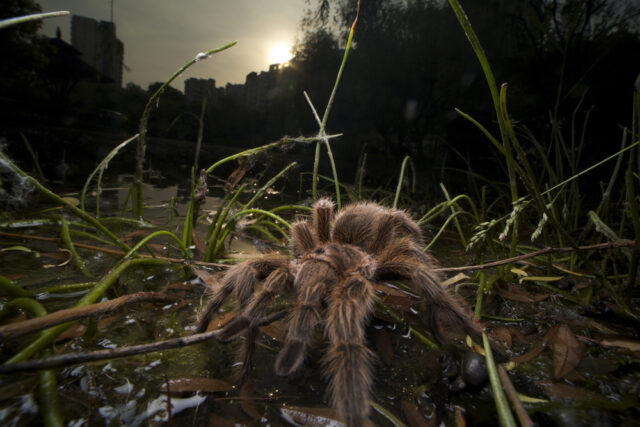 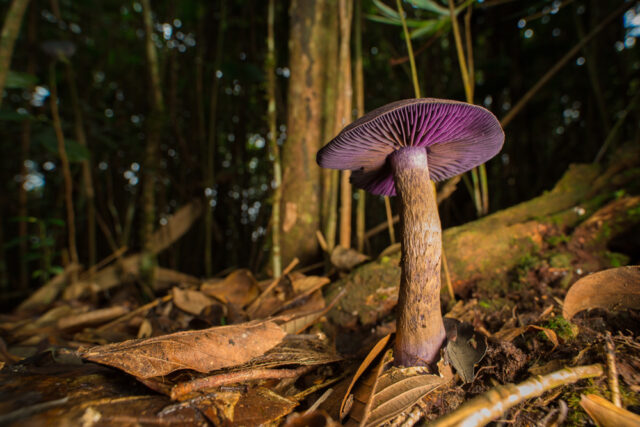 You’ll be exceptionally close to your subject at 1:1, with a minimum working distance of just 0.47cm (perhaps a little too close for some 8-legged hairy subjects).

The Venus Laowa 15mm f/4 offers 110 degrees Angle of View on Full Frame, is manual focus only and compatible with the usual suspects of Canon EF, Nikon F, Sony A & FE and Pentax K.

Here’s the rest of the specification: 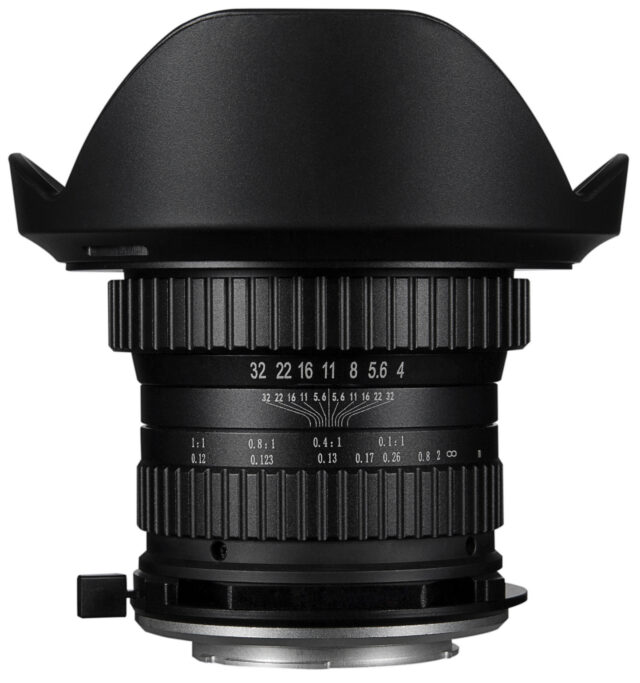 The above Shift spec refers to a shift mechanism on the rear of the lens that enables fine-tuning for distortion correction.

As you can see, both the promo video and images have gone with the consistent theme of nature, particularly small animals or insects as it really offers a unique perspective that would otherwise require extension tubes to achieve.

There are plenty of other uses however; enhancing the presence of your foreground with such magnification ratio yet retaining so much background information can help tell your story (AMC’s Breaking Bad utilizes this technique quite a bit throughout the seasons).

The lens will come in at a very attractive price point, sub $500 making it a handy tool to have in the kit box. Shipping expected mid to late July this year.