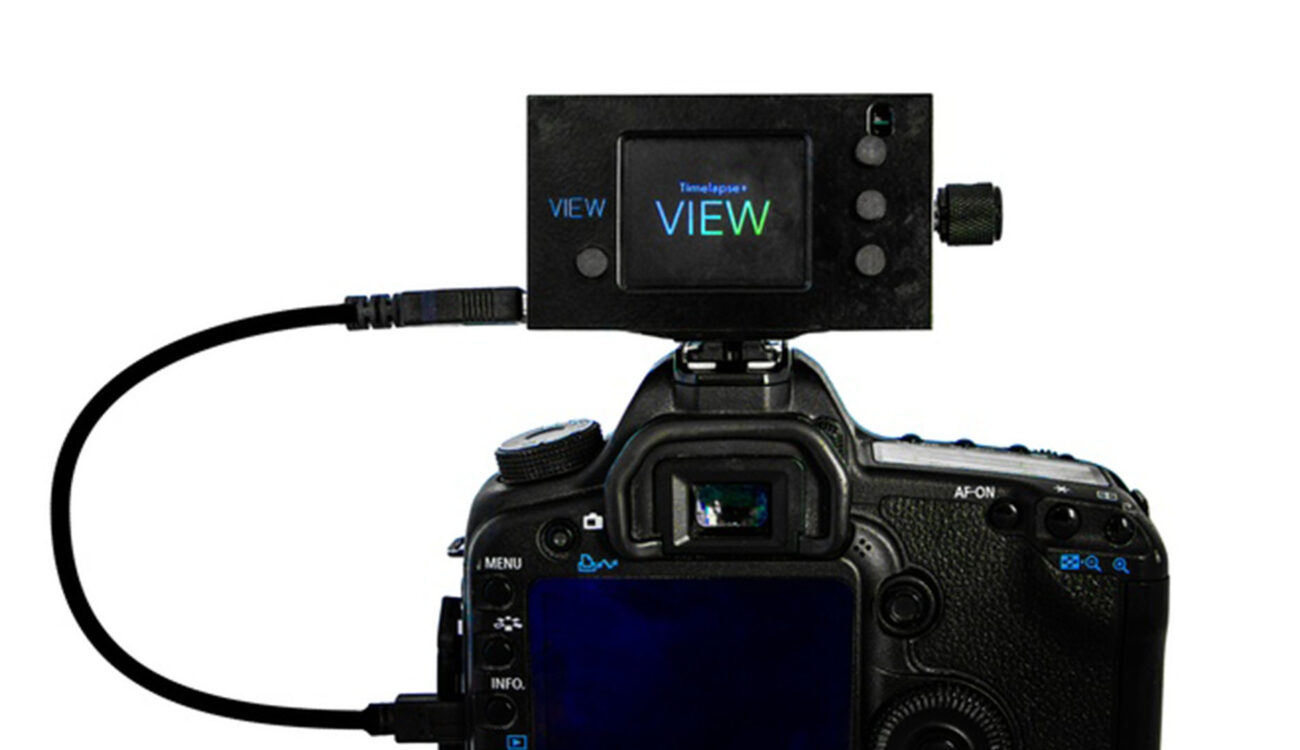 Timelapse+ have launched a new product on Kickstarter, the VIEW Intervalometer. At the time of this post it has already reached $70,000 funding, and still has another 22 days left. Here are some of the features of this new gadget. 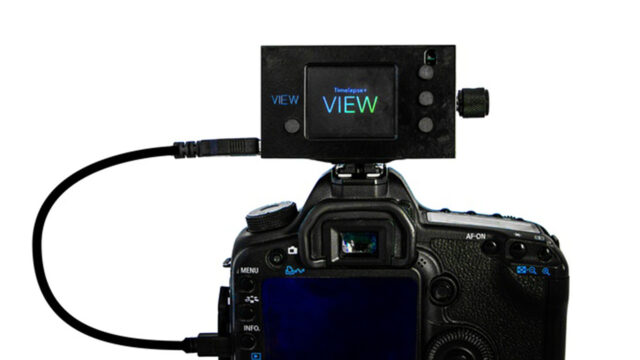 Timelapse Photography is an art. It takes a lot of patience, it takes quite a bit of pre-planning and a lot of trial and error. The Timelapse+ VIEW intervalometer attempts to make timelapse photography a little easier. Building on their successful Kickstarter campaign of the Timelapse+ intervalometer, VIEW Intervalometer adds, just as it names states, the ability to view your timelapse in the field, even while you are still shooting a timelapse! In order not to disrupt your timelapse, a simple swipe of your hand over the screen, activates a preview of what you are currently shooting.

The View intervalometer also features automatic ramping. It applies an algorithm to analyse each pictures exposure value and exports XMP files of each image for Lightroom for perfect ramping. It can, however, also do automatic ramping or you can set keyframes. It allows perfect Day-To-Night and vice-versa transitions straight from the camera.

Technical Notes on the Ramping Algorithm:

Another incredibly cool feature is the ability to access your timelapse through the web. View has a built-in WIFI module. When connected to a WIFI hotspot (future support for a USB cell modem is planned), VIEW allows you to view and configure your timelapse from anywhere in the world. It does, however, require a years subscription to your name.view.tl, which will cost 60$/year (1 year for free, if you are an early backer).

VIEW is compatible with Canon, Nikon and Sony Mirrorless camera. Have a look at this incredibly helpful tool on Kickstarter.