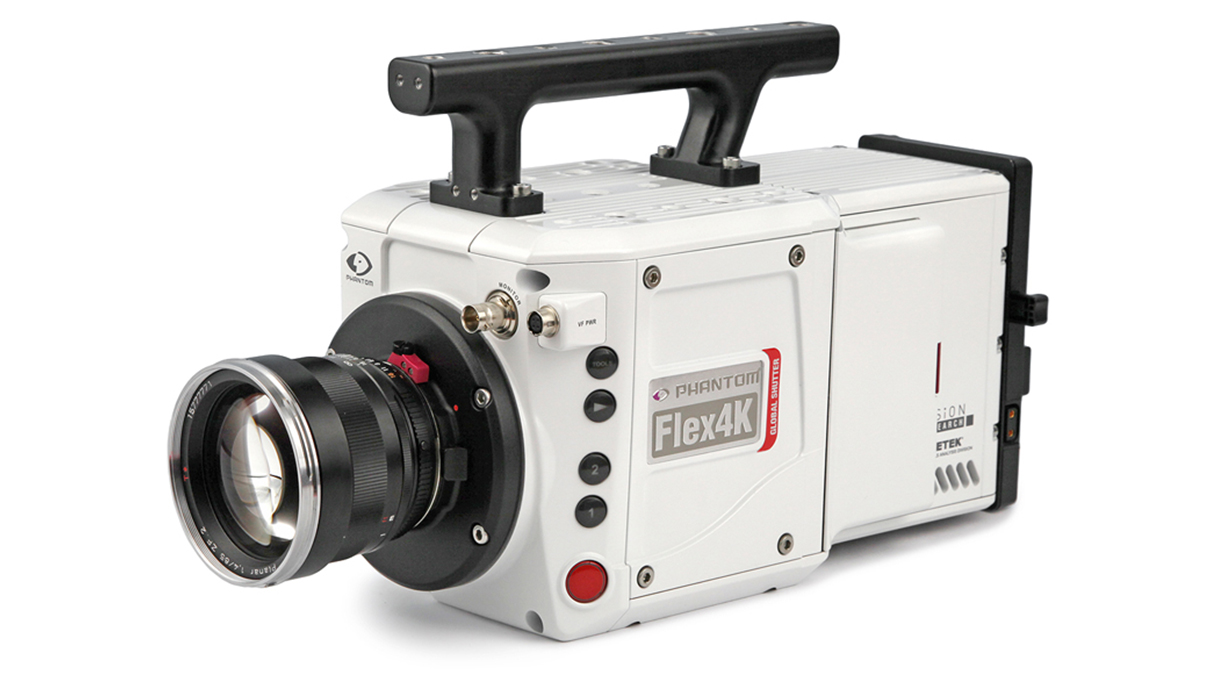 After bringing out the Phantom VEO line and a new Cinemag IV, Vision Research have delivered an incredible engineering feat – the Phantom Flex 4K-GS, with Global Shutter. 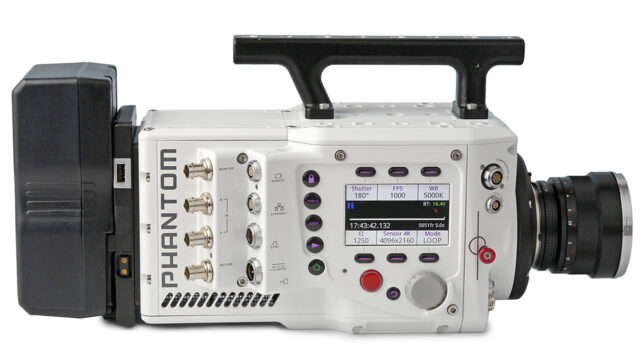 The Phantom Flex camera line is the the dream of all filmmakers, with its whooping 1000fps in 4K, the iconic display on the side for easy access to controls as found on the Arri Alexa and Sony F55, and rigorous factory testing to military specs. It is also no wonder that that they deserved the Scientific and Engineering Academy Award by the Academy of Motion Picture Arts and Sciences, after the Phantom Flex line improved from a camera that could do 1000fps in 1080p, to a camera that could do 2500fps in 2.5K within ten years. And now, the new Phantom Flex 4K-GS with Global Shutter capable of up to 1000fps in 4K follows on this legacy of innovation. 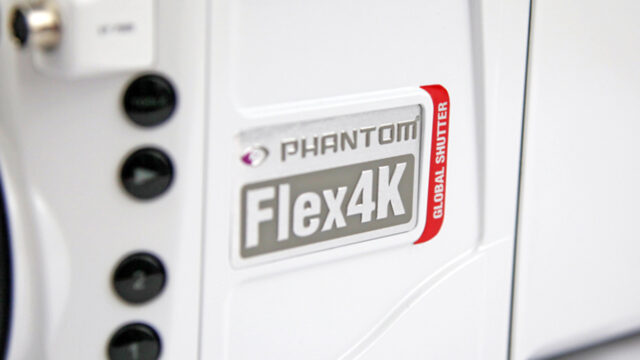 Phantoms generally incur incredible heat due to its mechanical overdrive to get high-speed footage. The white body ensures that environmental factors don’t affect the camera as much, which is of extreme importance for the wildlife documentary industry. This is a lesson that Vision Research learned from their military background, and its isolated electronics and thermal design allow for operation in environments within the temperature range of -20°C to 50°C.

The new Phantom Flex 4K-GS is capable of using Global Shutter thanks to the introduction of a new sensor, allowing for sharper images and fewer motion artefacts by exposing every pixel to light at the exact same moment in time. 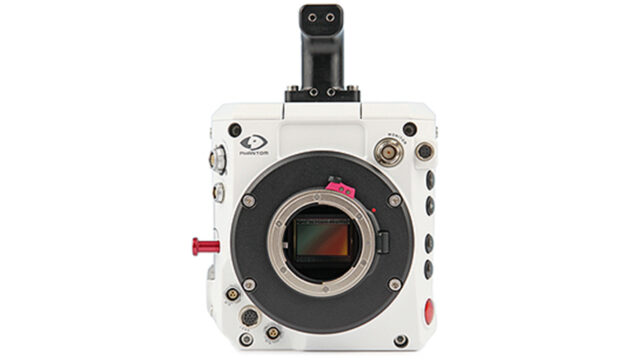 Other than that, not much has changed. As a Phantom Flex 4K owner myself, I don’t see myself investing in this new version, but I look forward to seeing Global Shutter used in all future models. 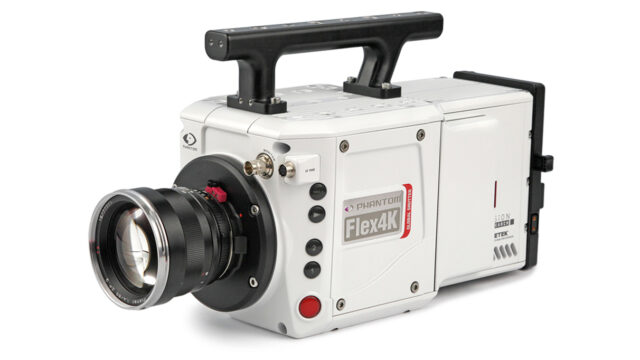 When the Phantom Flex 4K hit the market in 2014, it was an engineering master-piece. However, many other camera manufacturers are slowly but surely catching up in the slow-motion market. The rule of thumb implies that 200 – 300 fps is more than enough to film most wildlife and human related activities. The highest BBC wildlife broadcast specs require productions to be filmed in 4K at 100fps.

Although there are few cameras that can achieve this, there is still a huge gap between the Phantom and the others. RED cameras, for example, have to lower the compression ratio to achieve over 100fps at 4K. The Phantom Flex line, on the other hand, still produces completely uncompressed RAW files at the highest quality possible, and that at 1000fps. Up until now, they seem to always be a step ahead, and they surely have the price tag to show it, with Phantom Flex 4K packages starting at over $100 000.

Vision Research has for years been at the forefront of highs-peed cinematography innovation, with their products being used for science, research and military purposes. As their saying goes “when it’s too fast to see, but too important not too”, Vision Research soon discovered the true power of slow motion for the motion picture industry, enabling filmmakers of all genres to add a special aspect in a story.

Lastly, make sure to check out the Phantom Flex 4K in action in this post, where we go behind the scenes of Through The Thick, a documentary shot by cinema5D contributors Nino Leitner and Nic Divischek.

What do you think about the new Phantom Flex 4K-GS? Have you had any experience with a Phantom before? Please let us know in the comments below!