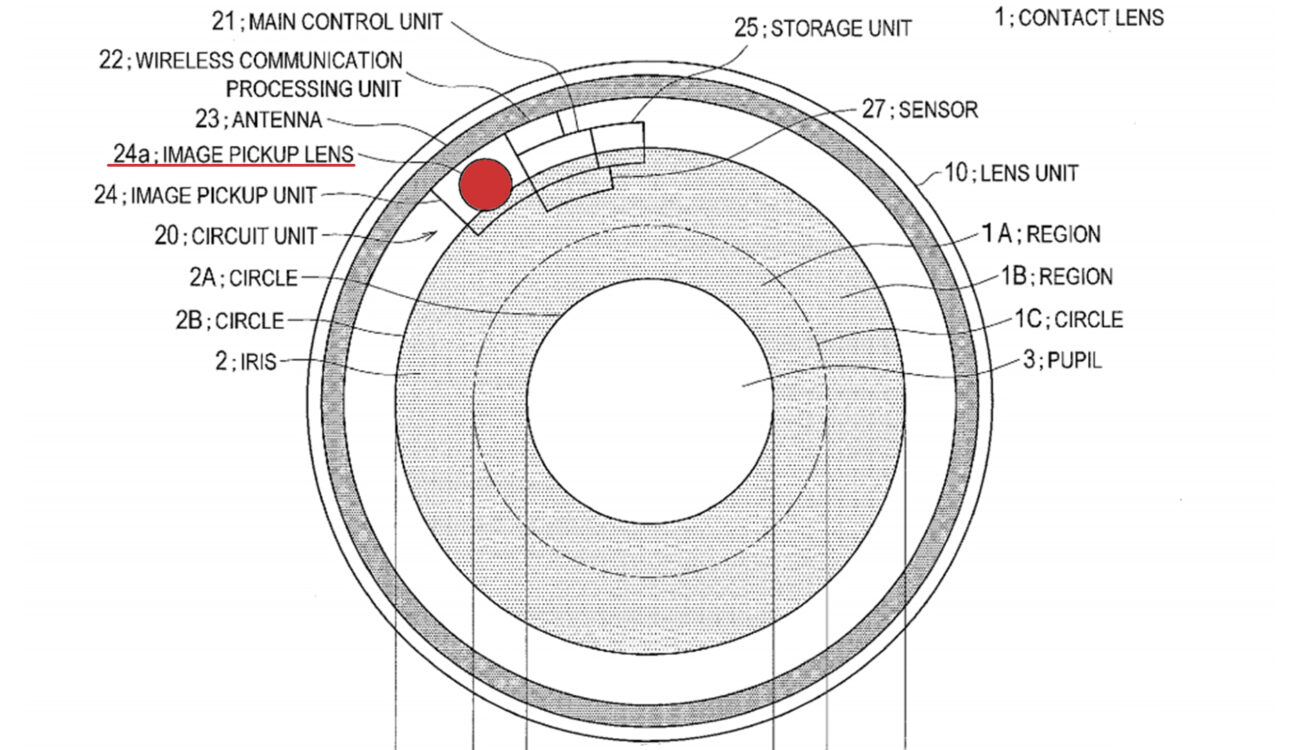 Open your eyes to the future everybody! Sony has been awarded a patent which describes a contact lens camera that can be worn by the user. Everything you see will be recorded, so from now on you’re kind of both, the camera and the camera operator.

As technology progresses and devices become smaller and smaller, it’s obvious that new fields of applications become available. One of these new fields could be the human body itself as back in april, Sony has been awarded a patent which describes a very very small camera within an actual contact lens. 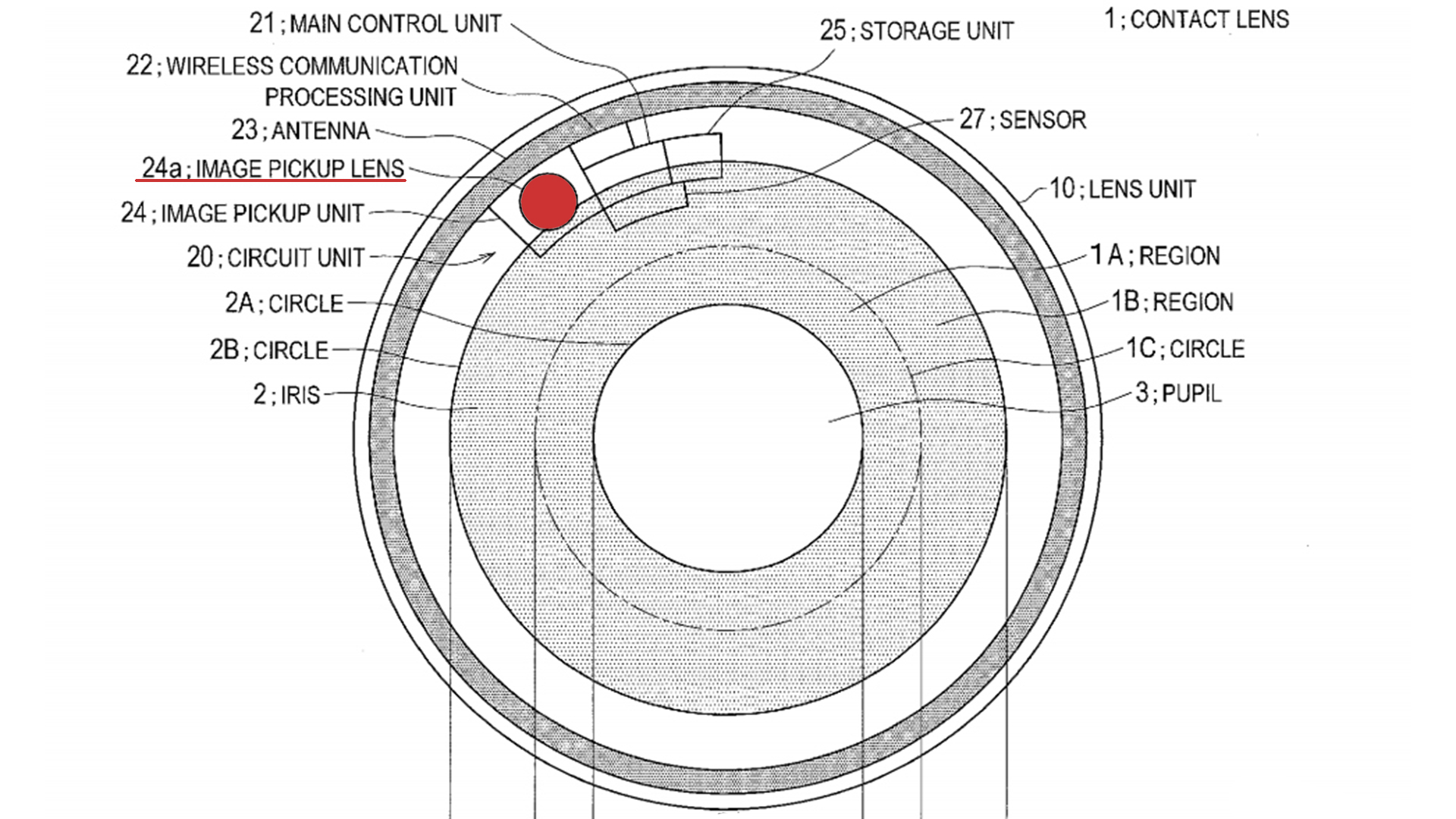 Everything you need is build right into this contact lens camera

It’s still only a patent of course but you get the idea. The device has some neat tricks build in such as piezoelectric sensors which transform the natural movements of your eyes into energy. It’s even possible to control the camera with a blink of an eye – literally. The device is capable of distinguishing the difference between voluntary and involuntary blinks.

For now this contact lens camera remains a dream (or nightmare?). The necessary parts are still way too big for such a small thing like a contact lens. But still, it will be possible and it won’t be long, I guess.

Sony is not the only company out there researching the possibilities of tomorrow’s tech. As the Google Glass wasn’t exactly a huge success the next approach is to implant the whole camera/projection system right into your eyeball. To me, that’s even a bit scarier than just wearing a contact lens camera as you would have to undergo an actual operation and you won’t be able to switch off that thing in your eye…

Again, this is only a patent for now, filed in October 2014 and approved two weeks ago.

If you want to read more about all this, check out Computerworld’s article on the matter. What do you think? Is it the future we’re seeing here?