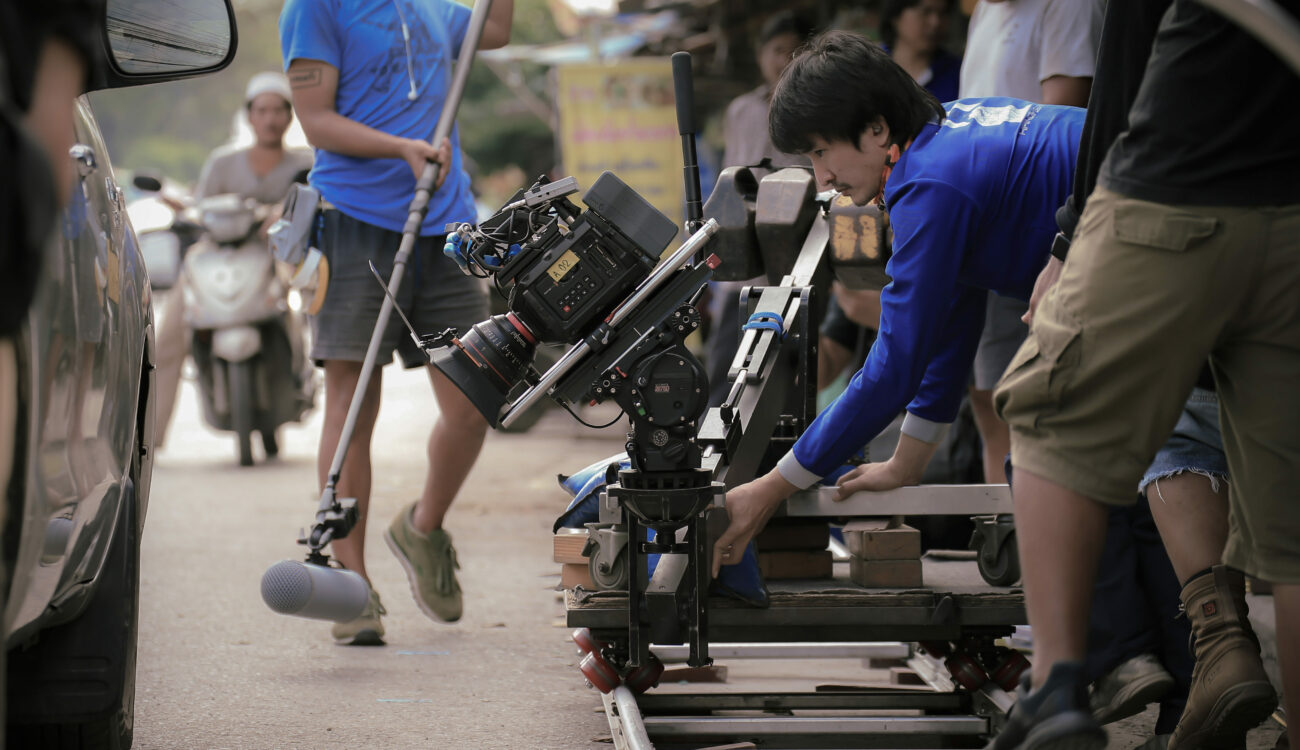 When you set out to make your indie film, at some point you’ll have to come to terms with your budget. The amount of money you have to spend on your film determines your shoot days, your locations, and most importantly, your cast and crew.

In The Indie Film Blueprint course on MZed, educator Rubidium Wu provides a breakdown for what you can expect with the different levels of a film budget. It won’t apply to every film of course, but it’s a good starting point when you’re planning who you can hire.

The no budget or micro budget film starts at around $10,000. Whether you raise that with crowdfunding or from family and friends, this is where many filmmakers begin as they work their way up.

What will that buy you? According to Rubidium, who has developed several indie films from idea to delivery, the micro budget indie film will usually mean you’re shooting on a long weekend, possibly a week at the most, with one or two locations. Your camera people are pulling their own focus, and you might have two or three cameras in order to get quick coverage.

The shooting style is basic, almost documentary style, with a shoulder rig or tripod capturing one or two actors. After you rush through principal photography, you edit the film quickly in six months or less, and then you’re done.

The goal for a low budget film at this level is to have a great premise, a great script and an interesting story. It’s not fancy but it gets the job done. Keep in mind you’ll spend more of your own time making this film, in order to keep the overall costs down.

At this level you can expect more days of shooting, like a seven day week or two five-day weeks, with more locations or a rented house with different environments in it.

Instead of asking friends for favors, at this level you’re hiring a two or three person camera crew, and maybe five professional actors.

In order to keep the film do-able, Rubidium recommends you maintain a coherence of time and place, like having the story unfold continuously in one place and set in a weekend, rather than set over a long period of time. This way you can ensure your cast doesn’t need elaborate changes in hair or makeup, or dramatic shifts in the set decoration.

At this level of your film budget, Rubidium suggests you can afford a star or a known actor in your film’s genre. To recoup a budget this high, you’re going to need an actor who can reach a wide audience.

As for logistics, you can now afford to shoot up to 10 locations, over 18 shoot days, which could be three 6-day weeks for example. You may have a dozen professional actors, a production designer and maybe an art director.

At this level you may have the same amount of shoot days as before, but you can afford a bigger star actor, who might get paid around $75,000 for three weeks of filming.

You can also hire a larger crew, with a lighting truck, and transportation to move the actors and crew around. But even at this level of a film budget, you still may not be able to afford visual effects, or a stunt coordinator, or be able to build your own sets in sound stages.

Don’t Forget to Pay Yourself

Finally, it’s essential to remember that while you’re spending a year or more making your film, you also have to pay for your life.

As Rubidium states, “If you’re young and you live with your parents, or you’re independently wealthy, you’ll only need maybe $20,000 to make it through the year. But if you’re in the middle of your career and you have a family to support, this can be $80-90,000. That is just your time. That is before you’ve hired a single actor, built a set, rented a camera, or pressed record once.”

You may be tempted to try to fund your indie film all by yourself, but that defeats the purpose of making something that will interest others to invest and ultimately to watch. Rubidium adds, “If you can’t convince at least one other person to invest their money, how are you gonna convince tens of thousands, potentially millions of people to watch this film so that it can break even, so that you can make another film?”

Of course there’s nothing stopping you from making a film on a low or zero budget, and in fact many have done so. But unless you’re sitting on a rare film idea, or you’re hoping to get lucky, most studios or investors will want to see proper fundraising and realistic expense projections before they invest in a filmmaker on one or more films. Even if they’re investing in a micro film budget.

There are many pieces of advice in The Indie Film Blueprint that can be huge money and time savers for anybody embarking on their first indie film. If you want to avoid the same mistakes that many filmmakers make, let Rubidium Wu guide you through the entire process from generating ideas to making your film.

What are your thoughts on indie film budgets? Add your comment below!