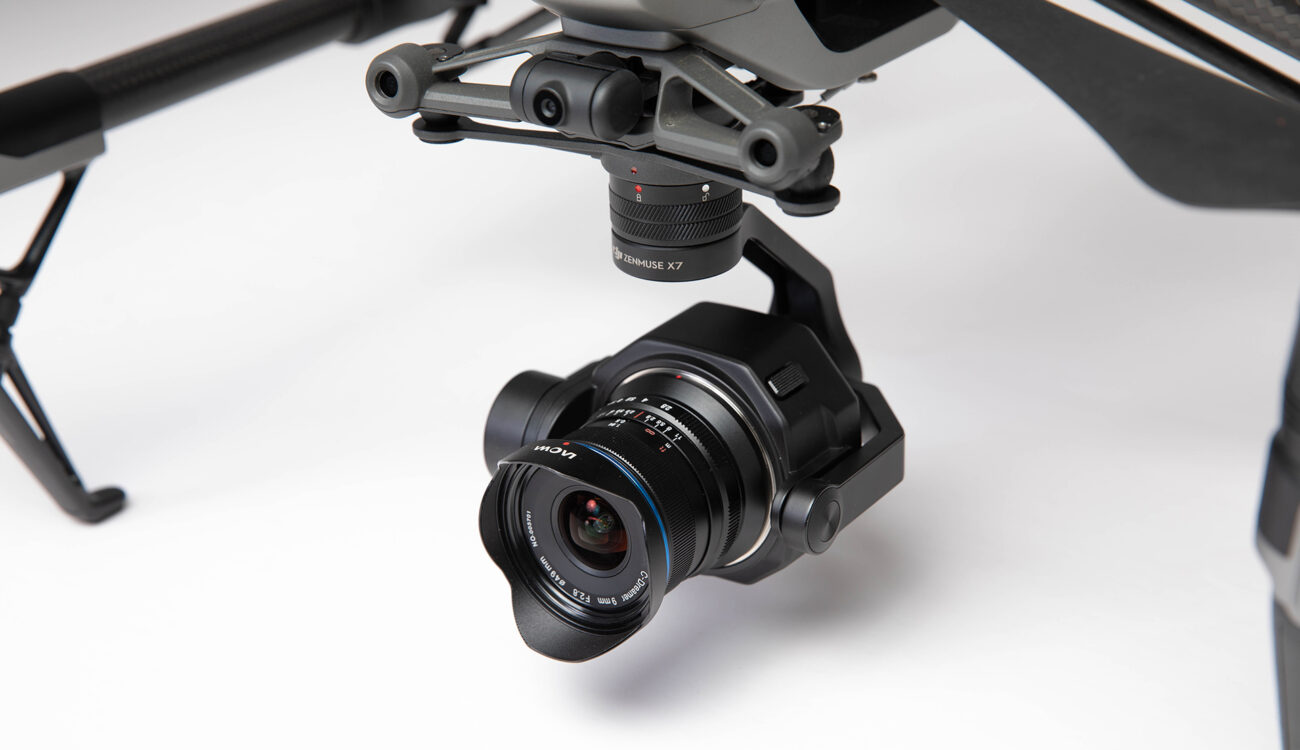 VENUS OPTICS has added a new version to their LAOWA range of lenses: the 9mm f/2.8 DL Zero-D, which is currently the widest lens for the DJI X7 Drone Camera. Something that will make many pilots using the DJI X7 camera very, very happy. 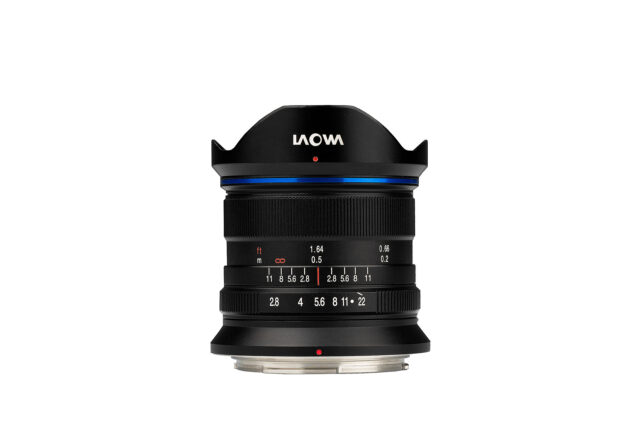 The Chinese company Venus Optics is relatively new to the lens market, but has repeatedly surprised shooters worldwide with innovative glass at reasonable price. Check out these articles, if you missed them and learn more about Venus Optics:

One of the more interesting lenses that were released by any company last year was the LAOWA 9mm f/2.8 Zero-D that came out for the FUJIFILM-X, Sony-E and CANON EF-M mounts respectively.

It’s funny because I was looking at reviews of the FUJIFILM-X version of that lens just a day or two ago, having halfway decided to buy one and what do my sore eyes see in my mailbox today? A press release of a new mount-version for that very same lens I am pondering to put my hard earned cash down to buy. 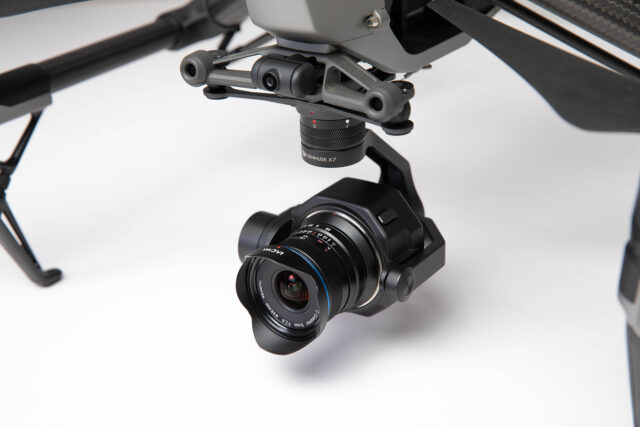 9mm is about as wide as it gets for MFT and APS-C sensors and LAOWA have pulled it off with de-facto zero distortion, while still maintaining a nice fast aperture of f2.8 — a dream for landscape photo- and videographers!

Because Venus Optics also managed to make the lens small and light (210g) it was a small step for them to make a version of that lens with a DJI DL mount but a big leap for Inspire 2 drone pilots who now can take advantage of it’s epic 113° horizontal field of view. 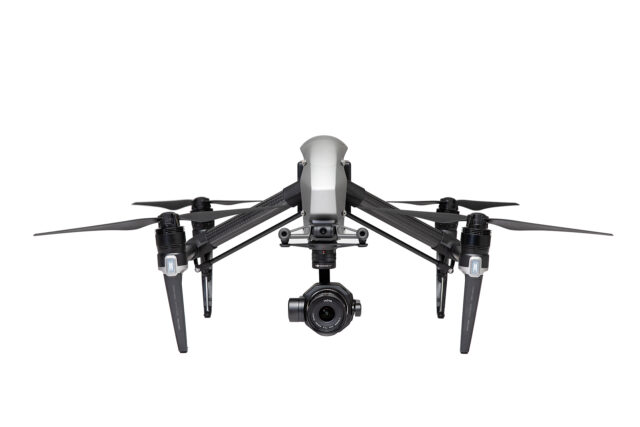 The currently widest DL lens DJIs own 16mm lens only offers 80° horizontal Field-of-View and costs more than twice as much.

The manufacturer states that the optical quality and specifications of the DL version is the same as with the other versions.

Having read numerous reviews of the  FUJIFILM-X, Sony-E and CANON EOS-M versions, it is safe to assume that the DL version will suffer from the same problems as the other versions:

Both flaws are almost impossible to get entirely rid of on a lens with such a short focal, length and physical size.

However it looks like the 9mm f/2.8 DL Zero-D will be a winner giving the drone pilots the ability to capture creative angles and epic vistas — practically free of ugly barrel distortion that occurs with most ultra-wide-angle lenses.

Check out the sample pics and videos at the end of the article to get a feel for what’s possible with that little lens.

Specifications of the Widest Lens for the DJI X7 Drone Camera

The retail selling price of the Laowa 9mm f/2.8 Zero-D DL mount in the US is USD 499/pc (ex- tax) and it is available for purchasing right now. 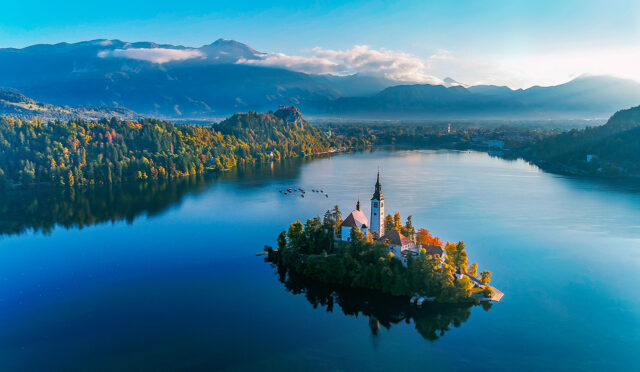 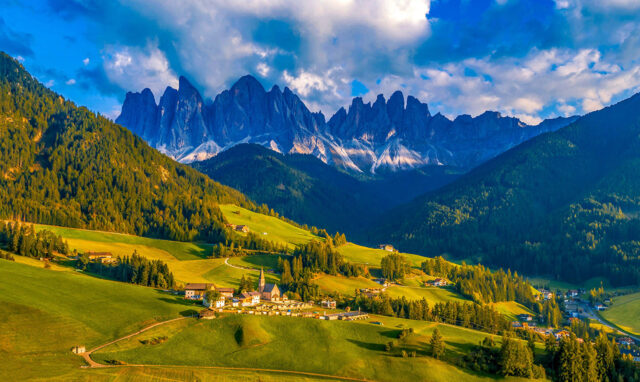 Let us know what you think about the lens and wether you are interested of flying this glass on your Inspire 2 with X7 camera.