At Photokina, we talked with Mister Dayong Li – chief lens designer of Venus Optics, the company behind Laowa branded lenses. Well known for their unusual unique lenses, they recently introduced their first cinema zoom lens. The company wants to further specialize in deveolping unique lenses for photographers and filmmakers.

The company Venus Optics (full name – Anhui Changgeng Optics Technology Co., Ltd) was established in 2013. Their headquarters and manufacturing facility is in Hefei, in the eastern part of China. They are mostly known for their line of lenses called Laowa.

We previously reviewed some of their popular lenses. Last year, we took a look at their micro four thirds ultra wide angle 7.5mm f/2 lens (link to our review). This summer, my colleague Nino reviewed the unique 24mm f/14 snorkel macro lens, which took Kickstarter by storm and it should ship this fall (link to our review). 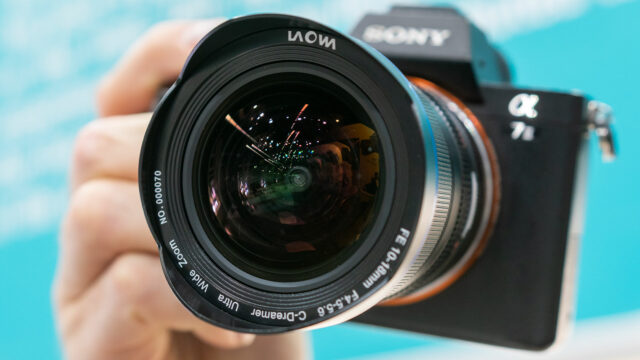 These two examples are somewhat communicating, that Venus Optics focuses on unique and unusual lenses rather than introducing classic focal lengths. This year’s Photokina was a very important show for the company behind Laowa lenses. They announced many new lenses. We reported about their first cinema zoom lens – The Laowa OOOM 25-100mm T/2.9 and four new lenses for micro four thirds (MFT) and Sony E-mount.

We had an interview with Dayong Li – the chief lens designer and engineer from Venus Optics. Mister Li told us about the birth of the company. Their team of optical designers has more than 20 years experience and previously designed lenses for japanese and german manufacturers. Dayong Li himself has more than 15 years of experience designing lenses in Japan. He did not like the fact that the decisions about new lenses were coming from the management only and therefore he decided to start the Venus Optics. 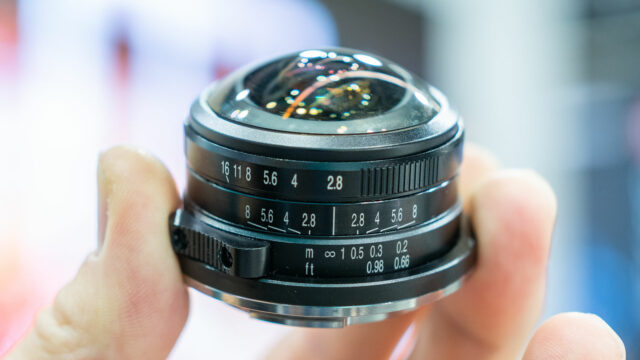 Laowa lenses are being mainly designed based on the ideas from the photographers community. Mister Li tries to keep in touch with the community, listens to their needs and ideas and transforms them into new unique lenses designs.

We talked about new trends in the lens industry. Mister Li acknowledges there is a big growth in smartphone photography nowadays. He still sees a high demand and bright future for professional cameras with bigger sensors and Laowa will continue to produce unique lenses for these cameras. Especially, Mister Li sees big potential in the mirrorless cameras. They are getting smaller and better and Laowa will focus on this segment of cameras. 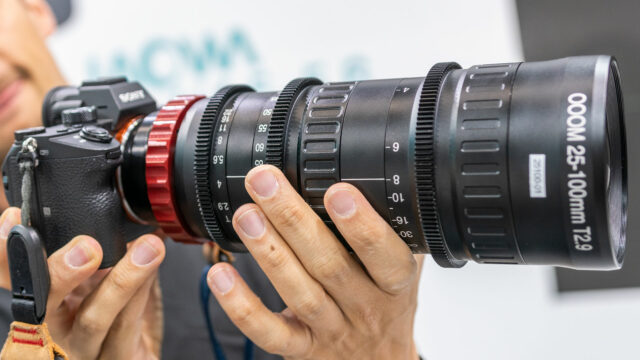 Another core trend for the company is growing cinematography market and therefore Laowa will further focus on development of cinema lenses with high quality and high resolution. The OOOM 25-100mm T/2.9 cinema zoom lens is Laowa’s first try to position themselves in the area of high quality parafocal cinema zooms with no focus breathing and great build quality. In the future, Laowa wants to develop a wide angle and telephoto cinema zoom lenses as well. The company also wants to develop a good autofocus technology for their zoom lenses.

Do you own any lens from Laowa? How are you satisfied with the optical quality and overall usability of the lenses? What do you think about their newly announced products? Let us know in the comments underneath the article.