This is a guest review by Austrian based filmmaker and colorist Stefan Haselgruber. Being a GH4 shooter, Stefan took the Laowa 7.5mm f/2 MFT lens for a spin during his holidays and shared a nicely done video and writeup on his experience with us. Enjoy. (Intro by Sebastian Wöber)

The Laowa 7.5mm f/2 is a tiny and lightweight prime for Micro Four Thirds cameras. I took it with me on holiday alongside my Panasonic GH4 to see how it would perform. Check out the resulting video and my hands-on impressions below!

First of all, I’ve got to say I really enjoyed using the new Laowa 7.5mm f/2 on my GH4. One of the things I enjoyed the most when shooting with it was its size. I usually work with my GH4 in a cage, to which I then mount my Blackmagic Design Video Assist, a Red Rock follow focus, and sometimes even an LED panel and a  Zoom H6. This means my setup has quite a lot of heft to it, so I need a good tripod that can take the weight, and the same is true of my slider, steadycam and so on. For that same reason, I never would take my regular setup with me on vacation. 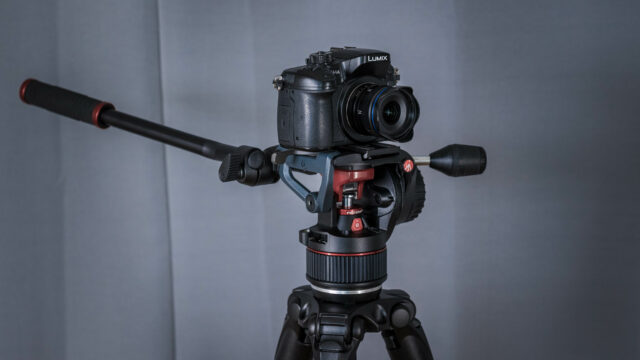 The Laowa 7.5mm f/2 on a Panasonic GH4 makes for a very small package.

Changing to a minimal GH4 setup without a cage or accessories and only the small Laowa 7.5mm f/2 made me realize the possibilities and flexibility I have with it, especially when compared to my Sigma 18-35mm and Sigma 50-100mm. I had the chance to take this small setup with me to Porec, and really enjoyed using it there. You can see the results in the video above.

For this video, I mostly shot handheld, although I did use a small Gorilla tripod here and there and, for the few walking shots, I used my Glidecam HD2000. Due to its small size, I would really like to try the Laowa 7.5mm f/2 lens on a small gimbal too. 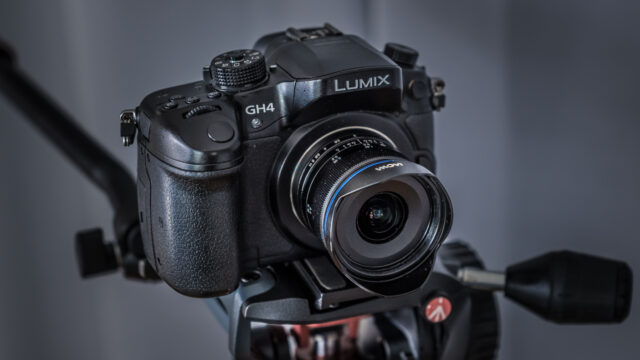 Shooting handheld gave me the chance to get creative with the viewing angles. I tried shots that would usually be very difficult with a bigger camera. Location-wise, I shot in the bus, in the underground and in a cafe without attracting the attention that I usually would, and since the camera didn’t really weigh very much, I took it quite everywhere I went. This made things a lot more relaxed and easy, which is nice if you’re on vacation.

I always had trouble with wide shots on my GH4, especially when shooting interiors. The wideness of the Laowa 7.5mm f/2 is crazy and awesome, so I could finally get a lot of the types of shots that are impossible with my other lenses, such as perspectives in a bathroom, the shower and some still shots of the hotel lobby.

I am impressed at how nice all shots of the hotel turned out. I thought that all the straight lines in the architecture of the lobby would bring out the optical distortion of the lens, but this wasn’t the case.

I’m pretty sure this goes without saying, but this is not a portrait lens. It’s a 7.5mm and not a nifty fifty, so if you plan on shooting with actors I don’t think this is the right lens for close ups and interviews. 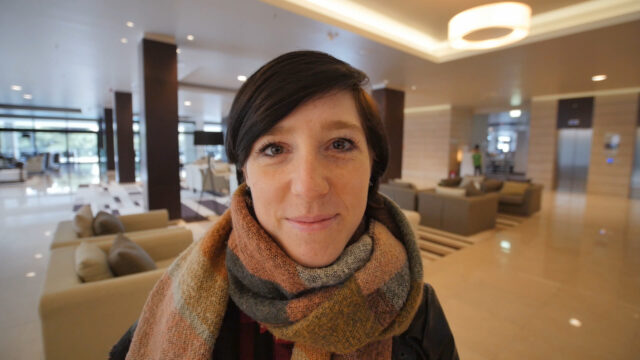 For me, the only composition that could work is if you frame the actor in the middle of the shot, Wes Anderson style.

When I shot in Vienna at night, I paid particular attention to lens flares. Of course, just as with any other lens I got some lens flares, which I in general don’t mind. Things only get ugly when the light hits the lens from the side, as you can see in the image below: 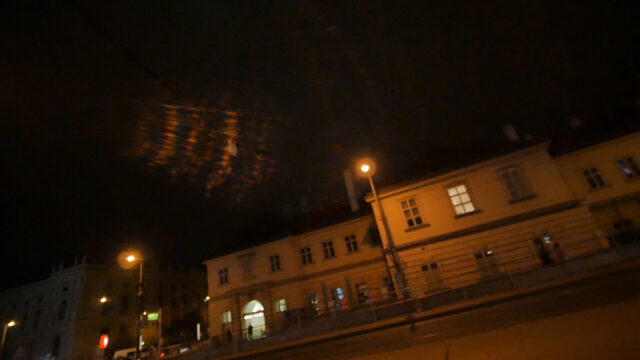 I did the same test in day light by pointing the camera directly into the sun. In general, I like the lens flares from the Laowa 7.5mm f/2 – it’s just the one from the side that I personally would avoid. 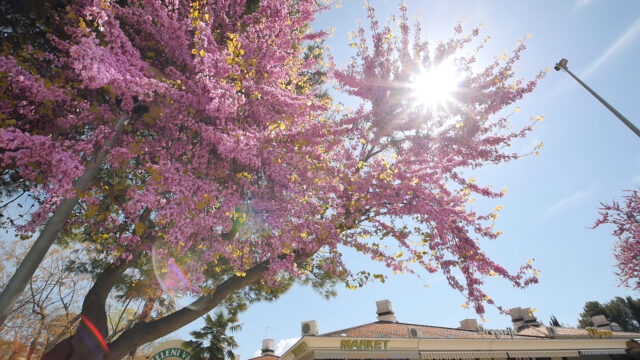 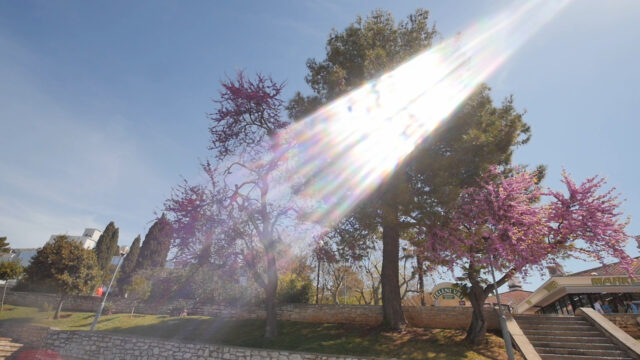 Since I shot handheld a lot, I ended up doing some stabilization in Premiere Pro. This is where I realized the optical distortion of the lens. While some shots would stabilise nicely, others wouldn’t at all. Next time, I’d rather use a tripod for the static shots.

I had similar issues with the walking shots of the Glidecam. The moment I tried to stabilize a take, I got problems because of the optical distortion – a problem I didn’t have with my other lenses. I think this is good to know and not a big problem. When used with a gimbal, I can see this lens being a perfect tool for architectural shots.

This lens is great for what it is. It’s really small and lightweight, and is a perfect option for a GH4 shooter like me. Would I take this lens with me on my next holiday? Yes, of course. It’s just great and handy. Would I use it on paying shoots, like music videos or commercials? Yes, if I needed a small camera to put in a confined space like a car, or if I wanted to have a camera ready on a light gimbal. I would probably not use it on my main setup, because I work with a Speed Booster that never leaves my camera. For those shoots, I’d probably use the Laowa 12mm full-frame lens.

All in all, a nice lens to have in my bag to allow for more flexibility in my work. But of course the question is, what do you prefer? Let me know in the comments below. 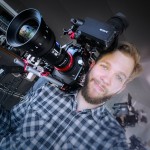 Stefan Haselgruber is a filmmaker and colorist based in Austria. He works on commercials, music videos and some documentary pieces.