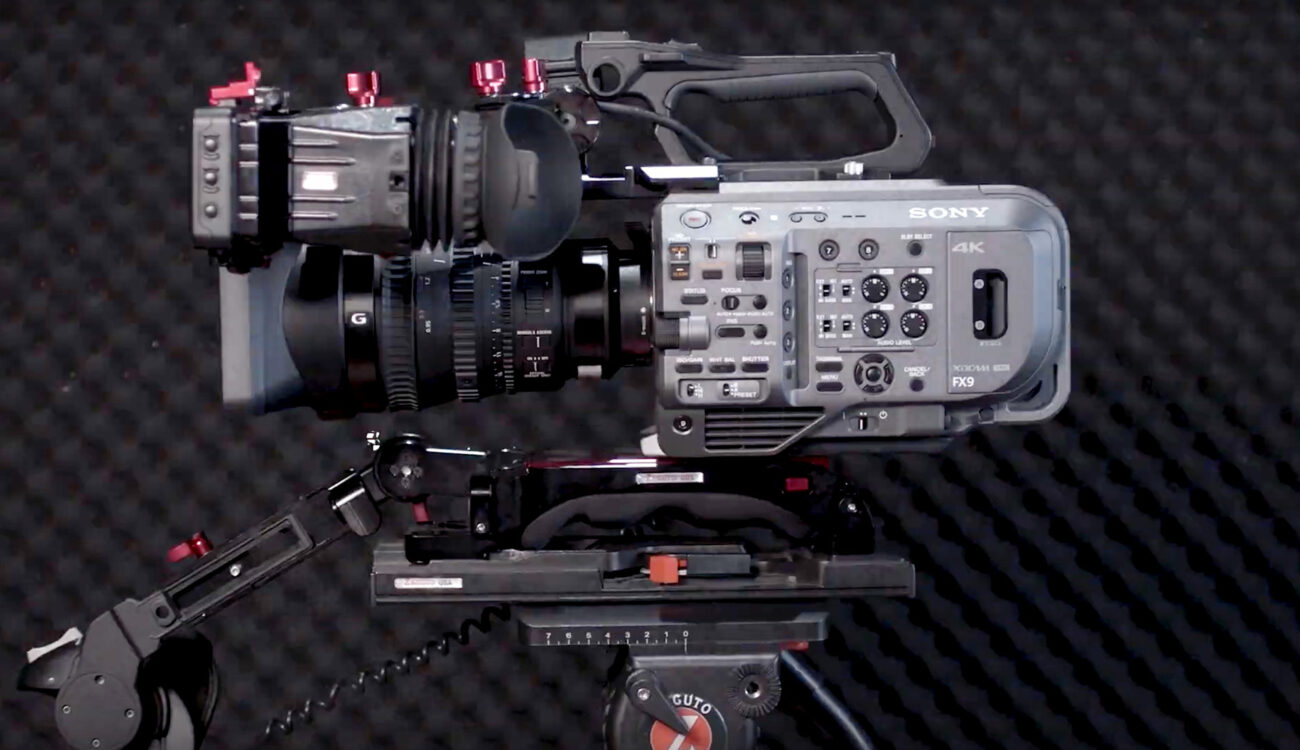 Zacuto recently introduced their Recoil Rig and accessories for the new full-frame cinema camera Sony FX9. The rig comes in single grip or double grip configuration and it can be used with a Z-Finder on the Sony LCD or any Zacuto EVF. All the accessories are available now. 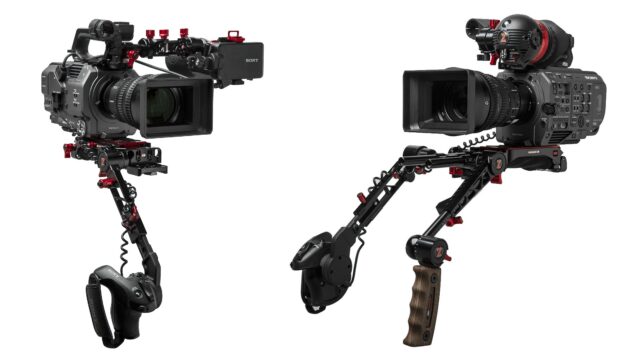 Sony’s new full-frame cinema camera PXW-FX9 is finally shipping and many third-party accessories manufacturers are starting to present their rigs for the camera. One of them is Zacuto which announced multiple accessories for the FX9. Let’s take a short look at them.

Zacuto offers its accessories either separately or in preconfigured sets branded as Recoil Rig. They put together a basic rig for customers to start with and build up using additional accessories like the Z-Drive, Follow Focus, and Gratical EVF’s. Zacuto Recoil Pro shoulder rig for the Sony FX9 is available in a single grip or double grip configurations. Zacuto owners and designers Jens Bogehegn and Steve Weiss made a short Youtube video showcasing the Zacuto FX9 Recoil Rig:

The base of the Recoil Rig is the Zacuto VCT Pro Plate, which is not new for the Sony FX9. It is a universal plate that fits most of the cameras on the market. Using two front-facing 15mm rods, the FX9 Trigger Grip can be mounted to the rig. It extends the grip handle and it is specially designed for the Sony FX9. It is, however, also backward compatible with the FS7. On the other side of the camera, there is a Triggered Grip with an ergonomic wooden handle. Both arms feature a Zacuto quick adjustment system.

Another piece of accessory which remained the same from Sony FS7 is the Top Plate. It mounts on the top front of the camera and does not obstruct the original top handle. The Top Plate includes a total of three clamps for 15mm rods. Two rods are facing forward and one rod faces sideways and is meant to hold the EVF or monitor using Zacuto Axis Mini. The Axis Mini features fluid joints, which are easy to set up and users can then rotate them and adjust the amount of friction 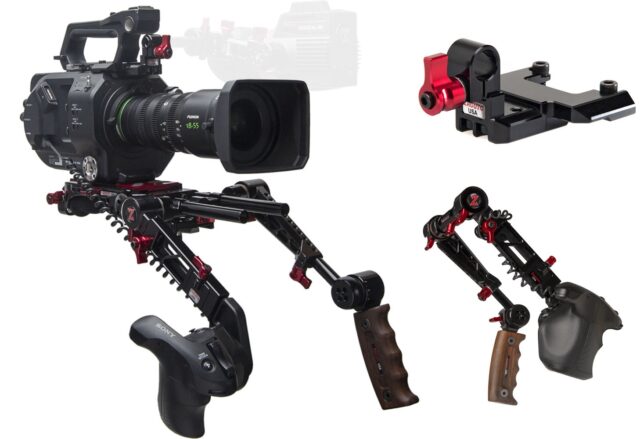 Zacuto Z-Finder is basically an upgraded loupe for the original Sony monitor. It is shorter, more robust, and with better optics. Just like Sony’s original loupe, the Z-Finder can also be opened and flipped up. The new FX9 Z-Finder is backward compatible with the Sony FS7. Unfortunately, it does not work the other way around – the older FS7 Z-Finder won’t fit on the FX9.

For customers who don’t want to use the original Sony monitor, Zacuto offers few dedicated EVF options. They have the Kameleon, Gratical Eye, or Gratical HD viewfinders. These electronic viewfinders from Zacuto are of course not limited to the FX9 only. They will work with any camera. Just keep in mind, that you need to power them somehow. All of them can be powered from a D-Tap output for example and the Gratical HD can alternatively be powered with a Canon LP-E6 battery. 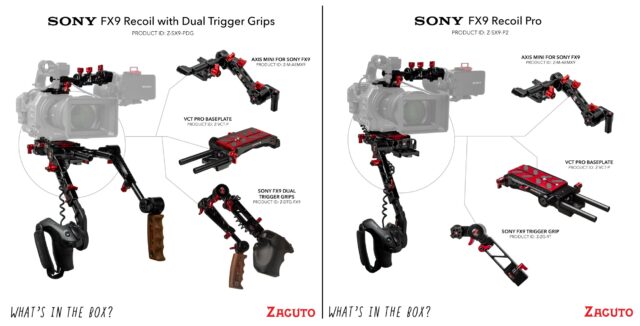 All Zacuto accessories for the FX9 are available now. As I wrote, some of these are universal and have been available for a while already. The Zacuto FX9 Recoil Pro Rig will set you back $1,045/€1,112 and the version with Dual Trigger Grips costs $1,757/€1,870. The bundles with EVFs are of course significantly more expensive.

We’re currently reviewing the Zacuto FX9 Recoil Rig and a post/video about it should be out in the coming weeks. Stay tuned!

What do you think of the Zacuto Recoil Rig for the FX9? Do you use this new full-frame cinema camera? Are you going to rig it? Let us know in the comments underneath the article.