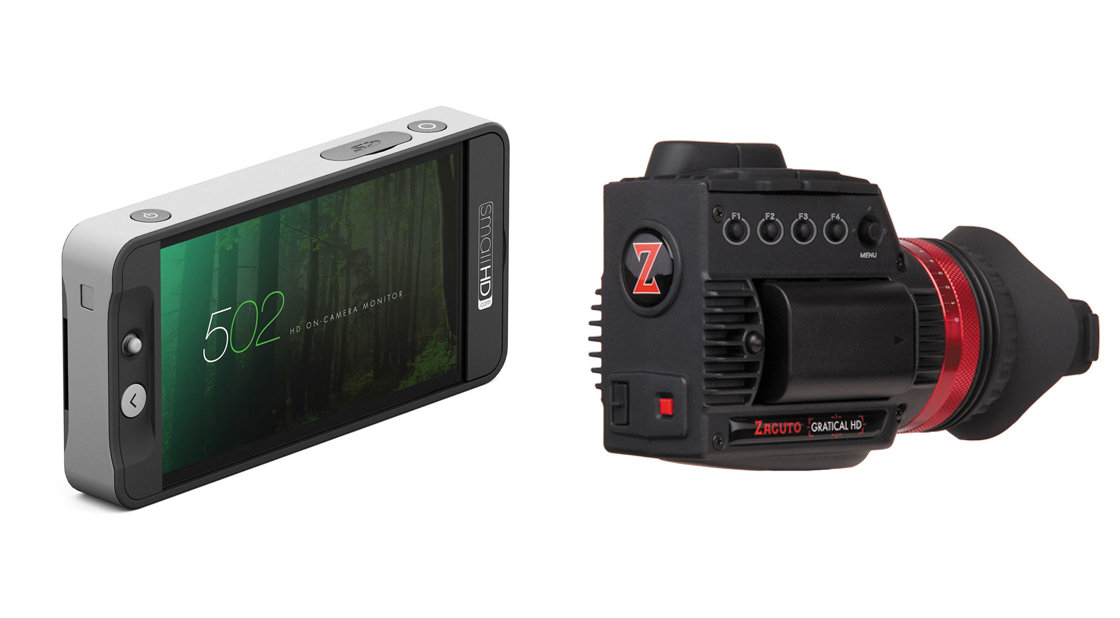 Zacuto has announced a firmware update to its Gratical EVF.

Here’s a list of the new features and fixes in firmware 2.02.00 for the Zacuto Gratical:

We’ve talked about the Gratical many times on here, including an extensive review. It’s a fantastic little EVF provide a crisp full HD image via the OLED screen. Whilst initially expensive the Gratical X comes in much cheaper allowing the user to pick and choose what software features they want.

The SmallHD 500 series monitors also get an update. Firmware version 2.0 is a slightly more significant update adding quite a few key features, here’s a list from last week’s release:

The LUTs downstream feature now means you can now provide a different image via the output of your monitor than the one you view as an operator. This is great for offering a client monitor a roughly graded image whilst you look at your custom LUT, log image and/or overlays. Custom LUTs now have the ability to be recorded also, which could be handy for very quick turn around workflows. 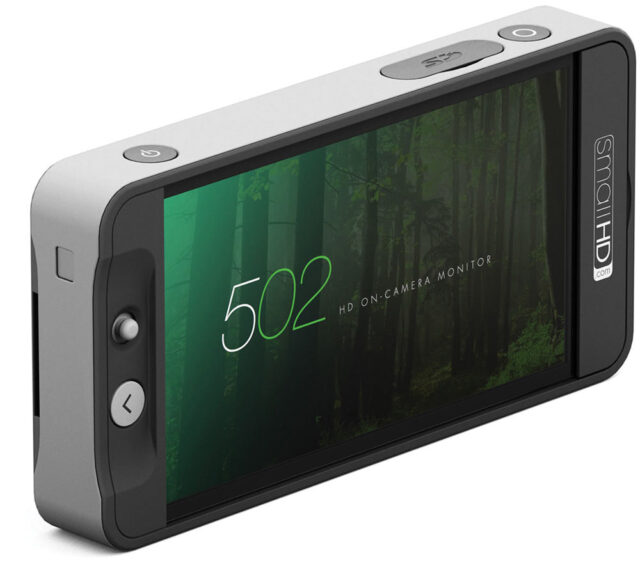 Cross conversion was a feature lacking from the original release; it’s a huge selling point of the 502 monitor and will receive and output any combination of SDI and HDMI input.

What’s more it will offer dual output. For example it can receive a HDMI from your camera and output both SDI and HDMI simultaneously.

I used a SmallHD 502 on a shoot very recently with the Sidefinder attachment and was very impressed; the quick swipe via the joystick to access different pages is a fantastic feature.

You can set one page that’s overlay rich to gain exposure and focus, then swipe across to a clean image just prior to record to monitor all the action. You could also add another with a LUT on top to quick switch between what’s being recorded and what the image will look like it post. 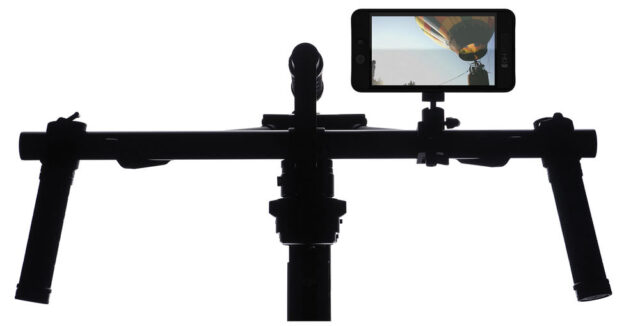 One feature I did miss was brightness, contrast and colour adjustments on the monitor. It’s nice to see the former two addressed in firmware 2.0.

Another key feature is the profile saving to SD card. This means you can save all your settings and pages and quickly load in another 500 series monitor. 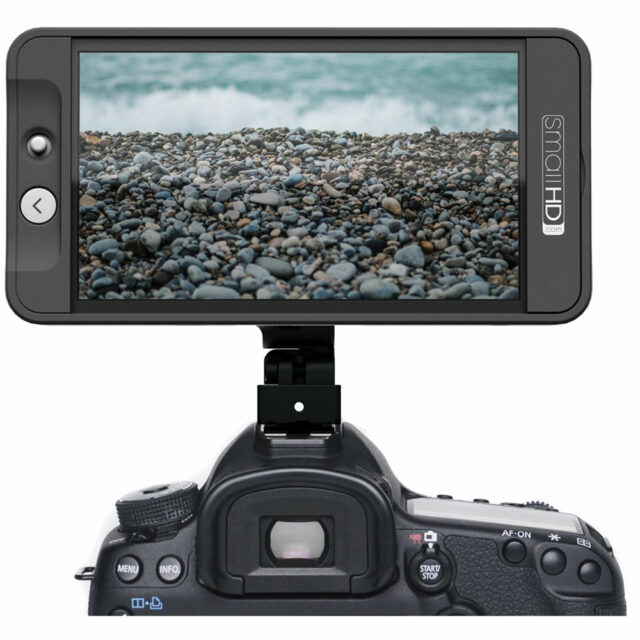 This is a great feature which many could take inspiration from. I’d love to see this implemented more in other camera specifically (it’s great on the Arri Amira) as it would save so much time with hired kit getting it customized to how you like it.

One feature I do want to see in the next firmware update for the 500 series monitors is power via the USB port. This is a great on the old DP4 monitor as it provides a universal peripheral for powering accessories (like the Paralinx Arrow), keeping setups compact.