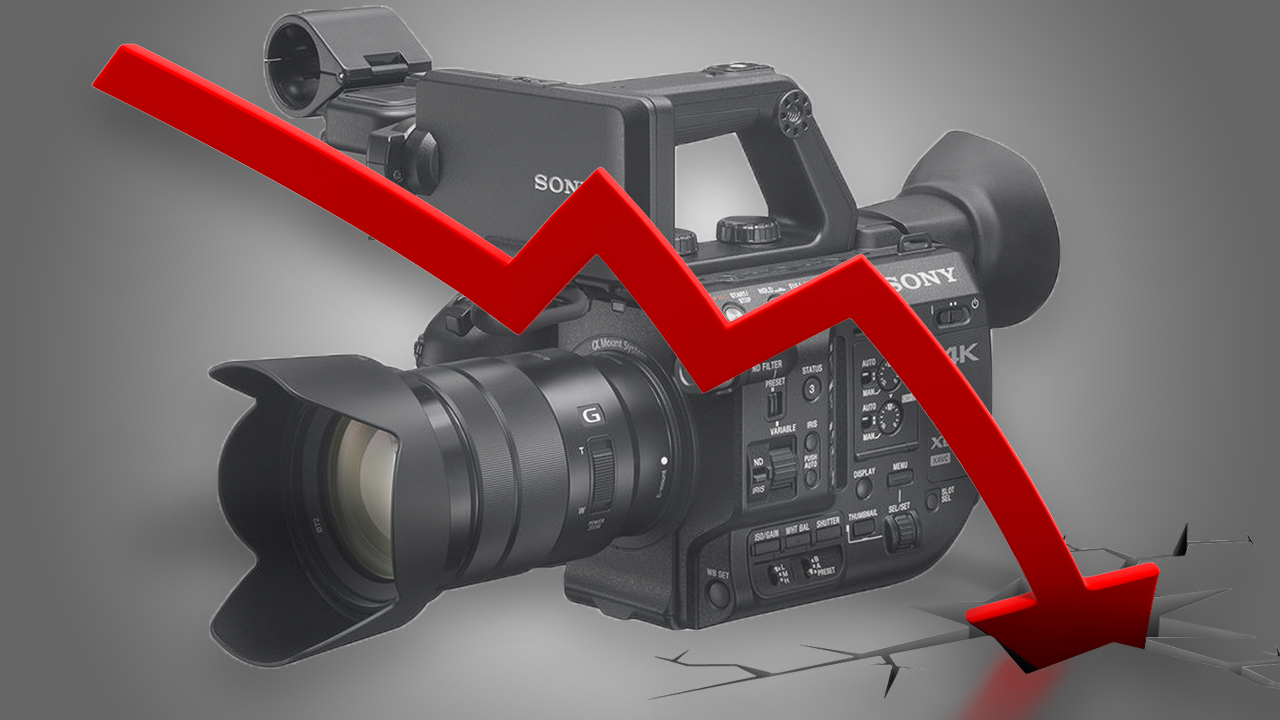 Sony have announced a massive rebate for Sony FS5 purchases. Could it be they’re feeling the heat from the competition with the recent Canon C200 and Panasonic AU-EVA1 announcements? 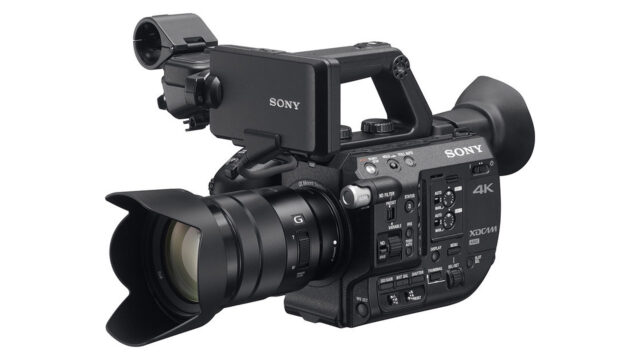 If you have been looking to purchase a Sony FS5, now is the time: Sony is offering up a bundled package of the FS5 and a Metabones EF to E mount Smart Adapter, with a $1,000 mail-in rebate through B&H. The total cost of this would usually come to over $6,000, but with the rebate you can expect to pay around the $5,700 mark. It’s a fantastic offer, and an interesting move by Sony.

What may have lead Sony to take this kind of action?

Much like the a7 range of mirrorless cameras, the Sony FS5 has been a reason for many videographers and filmmakers to switch from the likes of Canon, who lacked the implementation of highly-desired video features such as 4K or slow motion in the 5D Mark IV, or simply outpriced potential customers with the C300 Mark II. The PXW-FS5 became the camera of choice for many, with its 4K sensor, electronic ND filter and 4K RAW upgrade, despite this being a paid upgrade.

This all changed last week when both Canon and Panasonic announced feature packed-cameras in the form of the C200, and AU-EVA1. Finally 4K, slow motion and internal RAW recording is accessible under the $10,000 price bracket, with both cameras offering interesting unique selling points. On the one hand, Canon’s fast and accurate Dual Pixel CMOS auto focus, RAW internal recording in ‘Cinema RAW Light’ format and high performance in low light. On the other, the Panasonic AU-EVA1 offers up a 5.7K sensor, native EF lens mount and 4:2:2 10 bit colour depth. It’s evidently enough to rub Sony up the wrong way.

You can read more about the Canon C200 and Panasonic AU-EVA1 by following the links.

The relatively low-cost adapters from Metabones offer a second life to EF lenses, with many Sony camera owners using existing EF-mount lenses rather than purchasing native E-mount lenses from Sony or ZEISS. Now that Panasonic have included a native EF mount on the AU-EVA1 rather than their traditional Micro Four-Thirds, it could make the AU-EVA1 a more attractive camera to current Canon users.

This price drop  from Sony could be a nudge to potential customers looking for a mid-range camera to finally invest or convert manufacturers, especially due to the higher cost of the competitors’ cameras (around the $8,000 mark), and their lead time until shipping. The Sony FS5 is mid way through its life cycle, with no suggestion of an updated model, hence the need to keep an interest in the current camera lineup.

Unfortunately, this fantastic offer is only available in America, with no rebate available (or announced yet) in Europe or the rest of the world. Why Sony have only made this region-specific is another unanswered question, and will no doubt enrage European customers looking to purchase the FS5.

Will you be purchasing a Sony PXW-FS5 now it has a $1000 rebate? If not, are you waiting for the Canon C200 or Panasonic AU-EVA1? Let us know in the comments.