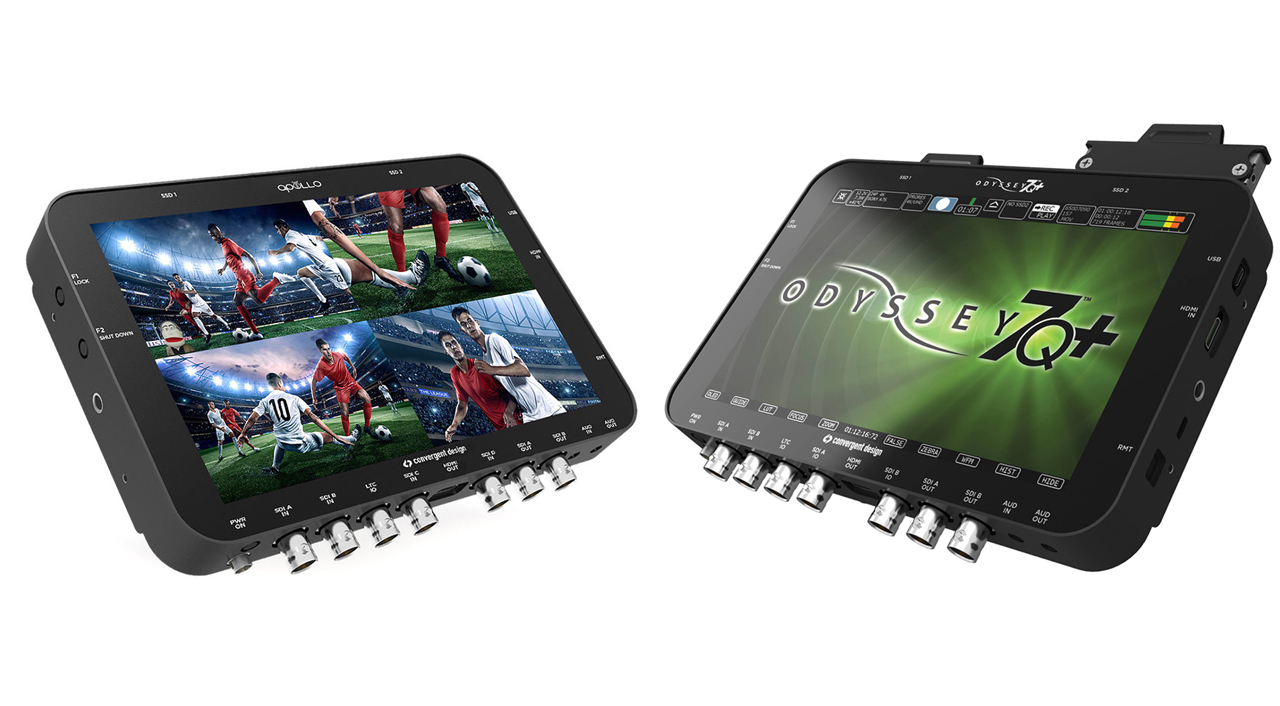 Convergent Design has been providing some of the most widely used external in-field recorders/monitors for some time. Their Odyssey7 line has proved very popular with camera operators (particularly those using Sony systems) and their more recent Apollo Recorder has pushed them into the compact multi-cam recorder sector (check more info on that here).

This latest firmware update brings a host of new features to their in-field recorders. We’ll highlight the key updates and you can check out a more comprehensive list and the bottom of the page.

You can now utilize the double slots on the Convergent Design Apollo to capture files to two SSDs simultaneously for an instant backup.

Each camera has slightly different latency from another. This feature will compensate the difference in signals from multiple types of cameras to keep your video and audio in sync.

Despite capturing in progressive, many cameras will output signal via an interlaced stream, a 3:2 pulldown is widely used here and converts the signal to a progressive source for recording. This new removal feature will allow such signals to intermix with native 24p feeds, meaning a wider range of different cameras can be used in a multi-cam configuration.

This feature adds 3 different speeds of dissolves in live switching on the Apollo. Shortcut button access allows alternating between cuts and dissolve edits.

Eight tracks of audio have now been added per SDI video input. This is available for all Odyssey and Apollo recorders, the latter in Dual-4K and Quad-HD configurations meaning a total of 16 and 32 tracks respectively. 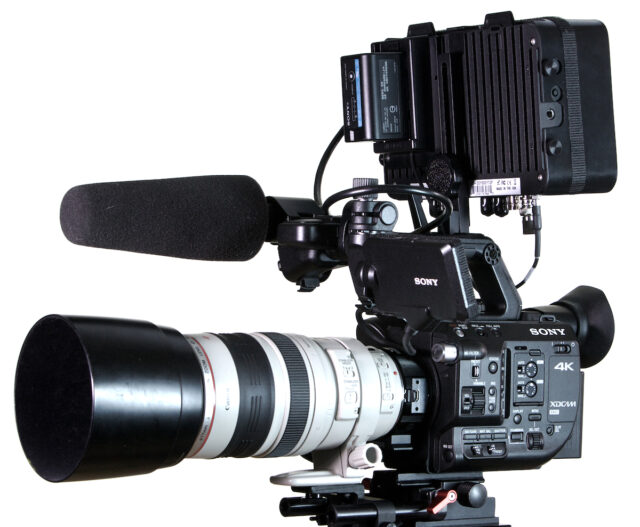 Similar support is added for the IO Flare 4K. You can now record in CinemaDNG, 4K60p on the Odyssey 7Q and Odyssey 7Q+ with this camera.

The existing Apple Transfer Tool from Convergent Design allows users to add XML files and stitch two native files together ready for the edit. Version 2.4 adds a few features and bug fixes, most excitingly for Apollo users with multitrack files; select which tracks to transfer, offload a Live-Switch or Quad-Split instantly to then later offload all of the files.

Convergent Design has clearly been busy maintaining their product line of recorders; it’s great to see companies preferring this over phasing out existing lines by bringing out new products every year.

FS5 users will certainly enjoy this update. Like the FS700 before it, Convergent Design has unlocked the RAW aspect of the camera giving us a constant 2K 240fps feed, along with continuous 4K 60p recording and 4K 120 burst modes.

The update brings many bug fixes and a small update also, check out the full list here.