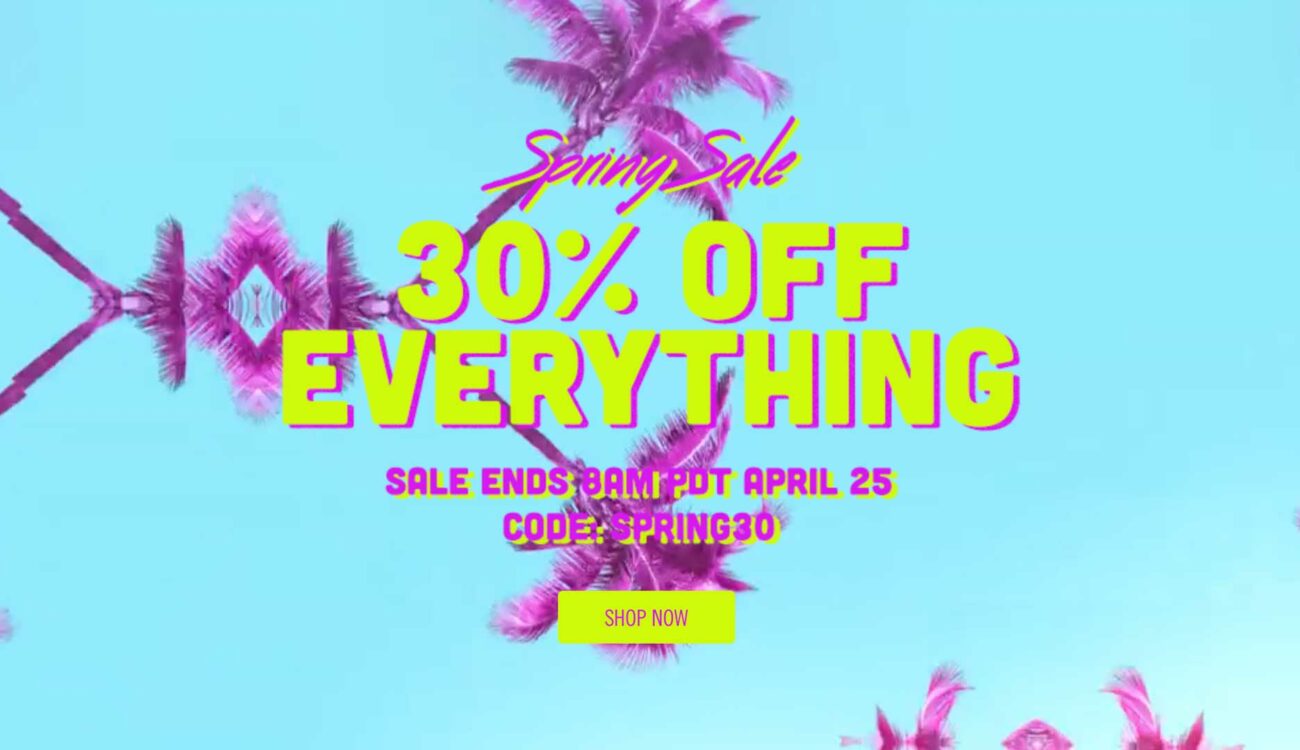 Once again, the Red Giant Spring Sale is on! For only 24 hours they offer 30% discount across their wide catalogue of post production plugins like Pluraleyes, Magic Bullet Looks, Universe and many others.

It’s really only a once-in-a-year happening, which is why it is reporting about: 30% off all their products only until 8am PDT / 4pm GMT on April 26th (it was just extended for 24 hours!!). You can find a link to the store HERE.

Here are some examples of Red Giant software we like and use. 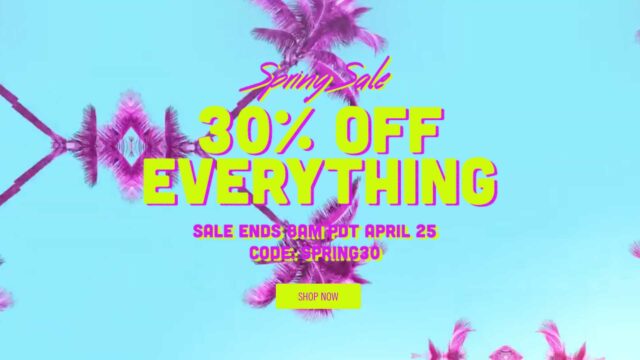 Pluraleyes is a brilliant piece of software that automatically syncs audio and video from different sources based on the waveform. Incredibly helpful for dual-system audio, for example when shooting with small mirrorless or DSLR cameras, while recording the audio on a separate recorder. It’s quite mind-boggling how good it really is at doing its job. HERE’s a tutorial we released a while ago! In my opinion, this is a must-have piece of software. You can get it HERE. 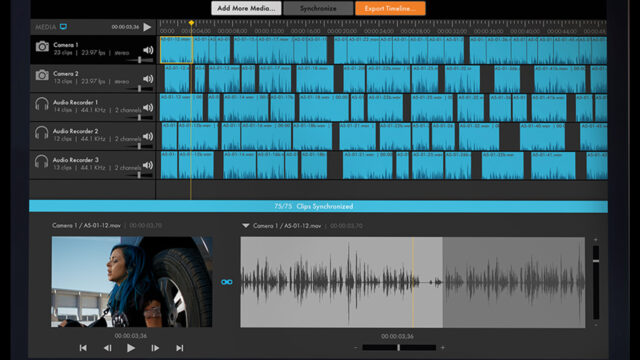 Magic Bullet really was the first plugin to offer an easy way to add a film look to your footage – actually even working quite well on low-quality footage from small-sensor cameras. It’s quite astonishing what it can do and I’ve used it many years ago on MiniDV footage already (and it did wonders to my first documentaries!). The entire Magic Bullet Suite also includes their very efficient Denoiser (now in version III) as well as Magic Bullet Colorista, which adds professional color correction tools to the suite. You can get the entire Magic Bullet Suite HERE, and if you are only after Magic Bullet Looks, you can get it HERE. 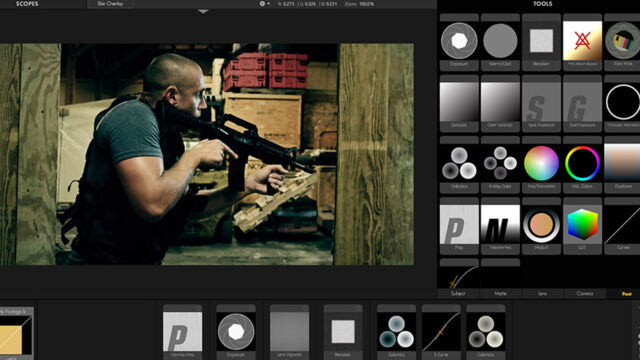 If you’re after high-end 3D motion graphics and visual effects, this is probably the tool for you – it’s quite comprehensive with 11 different included tools, such as different particle effects for fire, water or smoke creation, all GPU accelerated. It also brings you 3D objects such as terrains to include in your post production without branching out into high-end dedicated 3D software. Trapcode includes also volumetric lighting tools that are 3D-camera aware and can be used with masks and paths to put glimmer on logo and title animations, and so on. The coolest feature in my opinion is the possibility to use audio to generate keyframes you can use as basis for your animation – that means you can animate to your beat easily. You can get Trapcode Suite HERE – like the other products, 30% off only today. 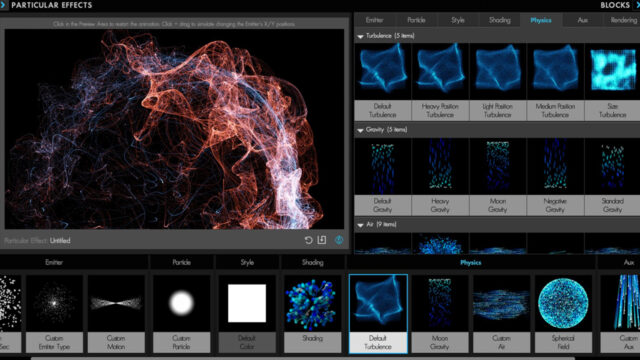 Red Giant Spring Sale ends very soon, so be sure to get your discount in time!