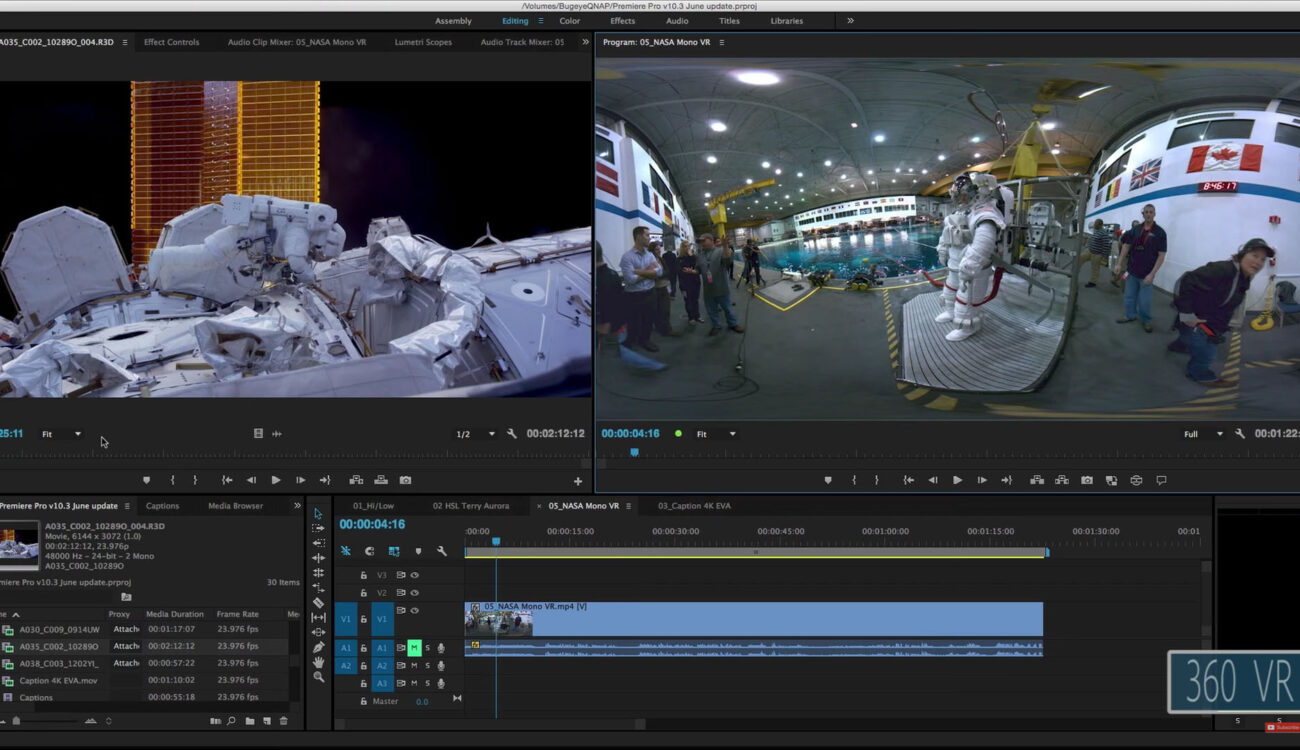 New updates to editing and media applications are always exciting, and Adobe have added some killer features to the arsenal of tools we use on a day-to-day basis with their Adobe 2015.3 Update. Premiere Pro sees expanded features with proxies, new colour features and much more.

Edit While Ingesting and Transcoding Proxies

For those unfamiliar with proxies, it’s the process of creating a low-res version of your footage for editing, which can then be linked and replaced with your original footage on export. This saves lots of time when editing with high resolution or data rate footage such as ProRes 422/HQ files in 4K and above for example.

You can choose to transcode and create proxies in the ‘Ingest Settings’, where drop down menus guide you to select appropriate formats and codecs for the proxies. You can also create your own proxy file presets for specific workflows. The magic of this workflow is that you can edit while the footage and proxies are being ingested and transcoded, as they are being processed by Media Encoder in the background.

VR and 360 video is BIG, but previewing and editing the footage after it has been stitched together can be difficult. A new tool, accessible through the button editor, allows the preview and playback of 360 video as it would be on a device. After adjusting the VR settings in the playback window, you can click and drag through your 360 degree scene to see the whole environment.

Not only that, you can also edit the clip while the VR preview is applied, to get that immersive experience that your viewer or audience will experience as the sequence is built. 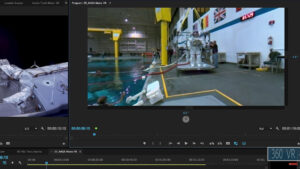 Premiere Pro now has secondary HSL and colour adjustments built into Lumetri, allowing you to isolate and adjust either a range of colours or specific colours. The demo example of this makes it look very easy to do, and I’m keen on trying this tool out. 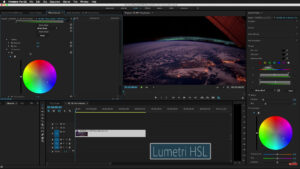 The addition of open captioning is fantastic for expanding the content access for viewers that are deaf, and for audiences speaking different languages. Open captions are burnt in to the video file and are unable to be turned off (for specific language regions), and closed captions are now offered as part of the tool line up so viewers can switch off the subtitles if they are not needed.

New captions can be created and edited very easily, with flexible options for changing the font, size, colour and positioning. 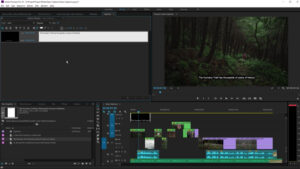 There are many more new features in Premiere Pro and Media Encoder that are available with the Adobe 2015.3 Update, including: 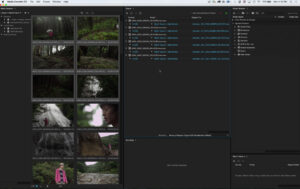 The Adobe 2015.3 Update is certainly exciting, and bursting with new features. Remember that, by default, a Premiere update will remove your older version. If you are interested in keeping the existing version, go to “Update”>”Advanced options” and un-tick the box “Remove old version”.

For a more in-depth look at the new and updated features in the Adobe 2015.3 Update, check out the following links: