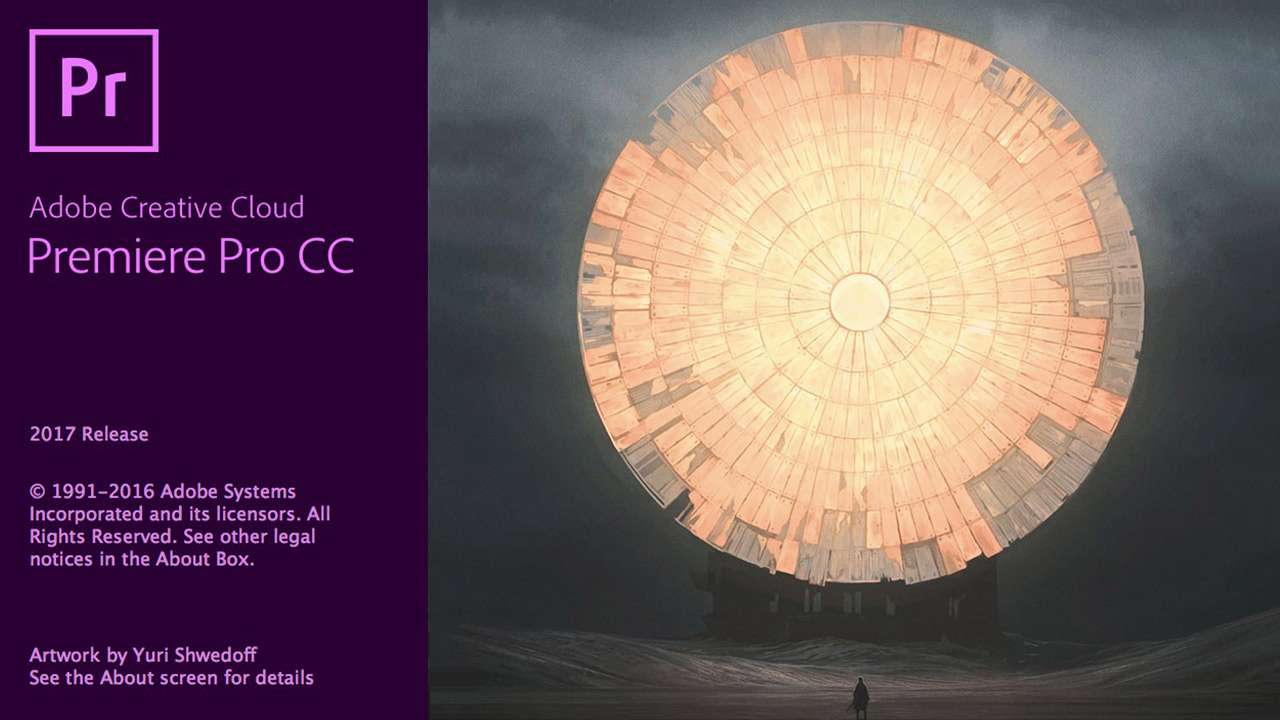 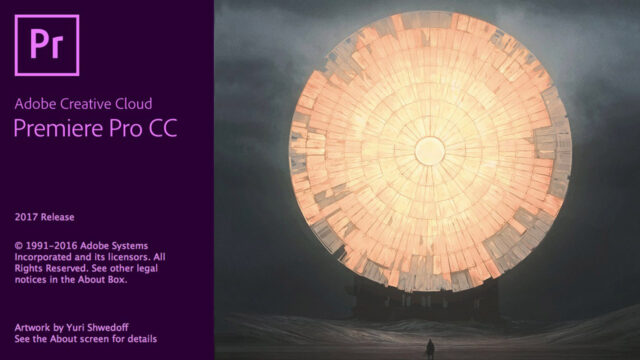 Adobe has just released the latest versions of some of their major Creative Cloud apps including Premiere Pro CC 2017. In this article we’ll go through some of the new features such as team collaboration, improved Lumetri Color, updated captions and auto-aware VR.

First up, Adobe has implemented a team collaboration feature. It’s still in beta, but to get an idea in terms of functionality you can think of services like Frame.io or wipster.io. The built-in solution of Premiere Pro allows teams to collaborate on the same projects easily and sports features like version control or smart conflict resolution. The service is not only available in Premiere Pro but also in After Effects and Prelude.

One thing to mention, though: this service is only available in the Creative Cloud for Enterprise and Creative Cloud for Teams tiers. Whether this feature can compete with the already established solutions mentioned above is yet to be seen, but it looks promising.

The Lumetri color tab has been updated, too. New color pickers let you make immediate selections when working with HSL secondaries. HDR10 files are now supported and color space metadata workflow has been improved.

If you are into VR video, this next feature is for you. The latest update improves the workflow of how VR material is handled. Premiere Pro becomes auto-aware of the type of imported VR footage – such as monoscopic, stereoscopic left/right or stereoscopic over/under – and applies the appropriate settings automatically. You can apply a metadata flag on export, so streaming platforms like YouTube will automatically recognise the incoming video as 360°.

With the new live text templates you can create animated lower thirds or other graphics in After Effects and set options which can then be edited directly within Premiere Pro without the need of an After Effetcs licence. For example, you can edit the text directly within Premiere Pro without having to re-render the whole animation in After Effects. Think of it as a custom, yet flexible animation template.

The editor for open and closed captions has been improved. Now you can work with an enhanced range of tools when modifying captions. They can be postioned freely and can be formatted for better readability for example. The duration can be altered directly on the timeline itself.

The Keyboard manager has been improved too, so now it’s easier to map custom shortcuts or tools to certain keys. Rather than having to work with a long list of commands, a visual keyboard can be displayed in order to map any function to any key.

All in all, performance in general has been improved of course, and there is a new switch to toggle video effects on and off globally for the whole sequence. That way you can improve playback speed on lower end machines such as laptops or just have a quick reference of how a clip looks with or without effects applied.

As pricing remains the same, you don’t really need to think twice before upgrading to the latest version. The only question remaining is how the new release of Apple Final Cut Pro X 10.3 competes with Premiere Pro CC 2017. Final Cut is a lot cheaper in the long run and with the 10.3 release Apple has managed to raise the bar significantly.

What is your favorite NLE right now and what do you think about this update? Let us know in the comments below!