Our very own Tim Fok is on the ground at BSC Expo right now, where ARRI just unveiled the full-frame ALEXA LF (our article here), their first real 4K camera (apart from the giant-sensor ALEXA 65). In our first ALEXA LF video interviews, Tim spoke to ARRI about the features of the new camera as well as their new Signature Prime lenses.

In the first interview, Marc Shipman-Mueller from ARRI talks about why they are releasing this full-frame camera, and “that specific large format look”. The ALEXA LF can record up to 150 frames per second, and everything fits into their existing workflow and accessories.  The new LPL large format lens mount is explained, as well as the 3 different recording modes.

What’s interesting is that even in a Super 35mm crop mode, the camera will cover UHD 4K video, which means it’s possible to shoot “TV 4K” (for Netflix, for example) even with existing Super35mm PL glass. 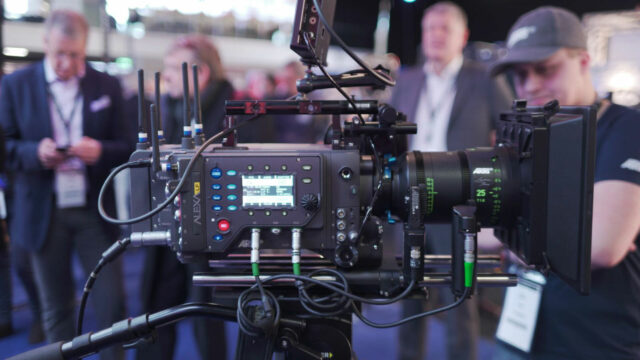 The 16 new Signature Prime Lenses were specifically developed to go with the ALEXA LF camera. Thorsten Meywald from ARRI talks about their range and the materials they are made from, and learn why it was necessary for ARRI to change the lens mount. The LPL lens mount has the backing from all major lens suppliers already, which is a good sign for the future (and it won’t be an “ARRI only” mount).

What do you think about ARRI’s new camera ecosystem? Do you think it will be as successful as the existing ALEXA lineup or will ARRI have stiffer competition with the new Panavision DXL2 as well as the Sony VENICE? 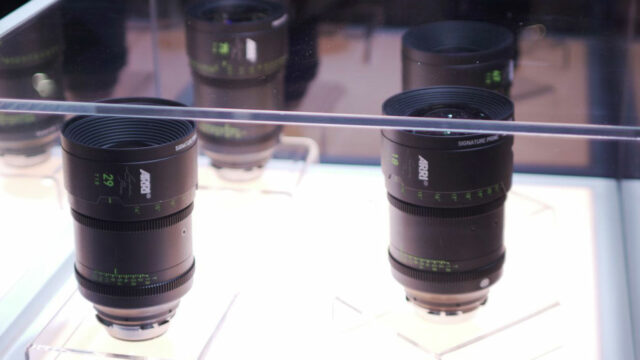 Some of the new ARRI Signature Prime Lenses presented at BSC Expo in London.