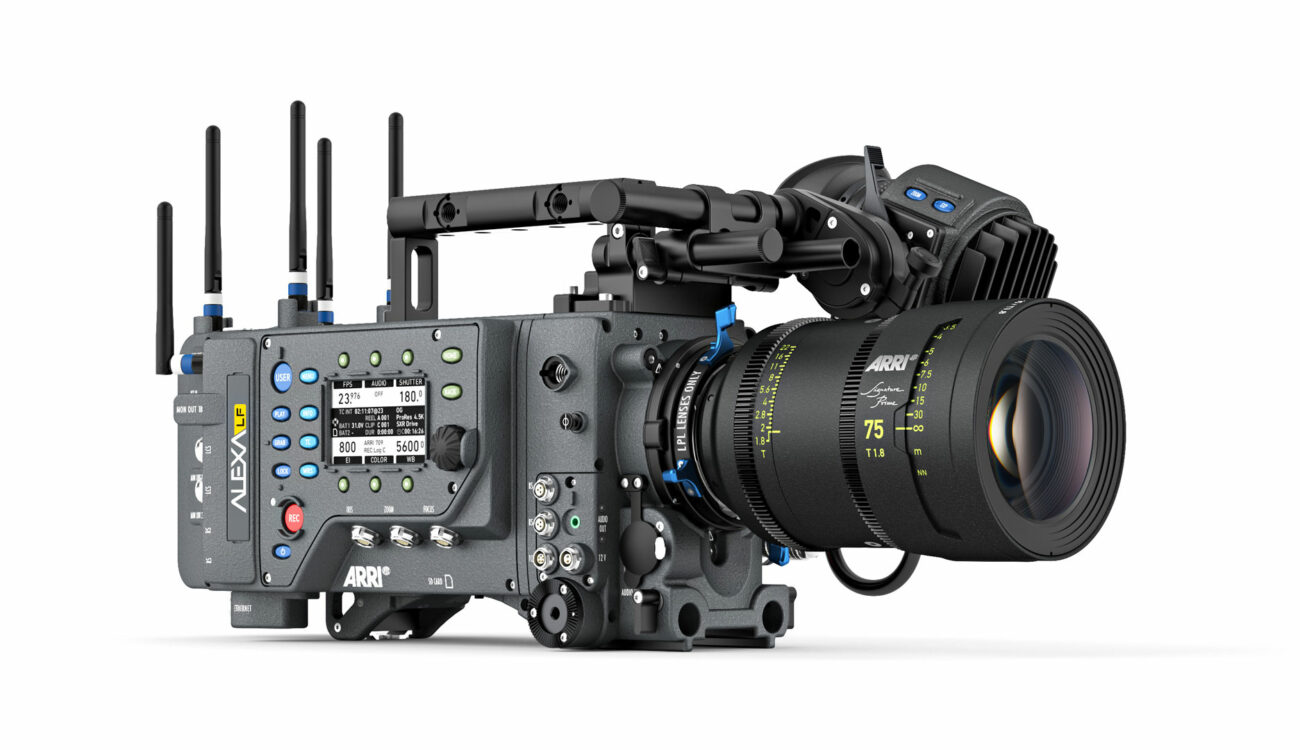 ARRI has used BSC Expo in London to announce their venture into true 4K acquisition. The ALEXA LF is a new large-format system with new LPL lens mount. 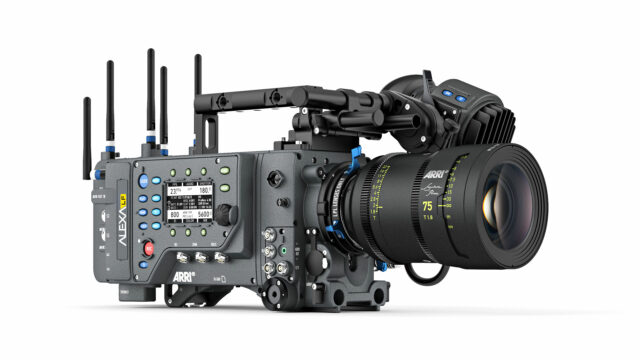 It’s been some time coming, but finally ARRI has “ true 4K” (not up scaled from 3.4K) camera in its arsenal.

Whilst this article ducks under the lifting embargo barrier, I’m headed to BSC to get an interview with ARRI, so we’ll have a bit more hands-on info imminently.

The ALEXA LF resolves a 4448 X 3096 image, like previous ARRI camera systems it will record to a selection of Apple ProRes flavours and unencrypted ARRIRAW, but up to 150fps (50fps slower than the likes of the Alexa Mini).

One of the main talking points will be the brand new lens mount – LPL. ARRI have implemented this to supposedly offer full frame lenses in a smaller and lightweight form factor, due to the wider diameter and shorter flange distance.

Not to worry however, the lens mounts is backwards compatible to PL. You’ll be able to purchase a LPL to PL adaptor that will accept all PL lenses including puny super35mm (there will likely be some sort of image crop applied). 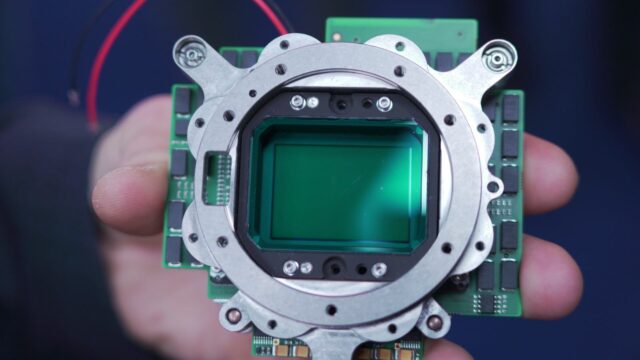 If you’ve chatted to ARRI at any recent-ish trade shows and read between the lines – this camera has been on the horizon for a while.

It surpasses the requests for simply a “true 4K camera” from on-demand TV companies – it’s a fairly heavyweight package with its large format sensor. It will be interesting to see if any other “smaller models” trickle out later in the year in the super35mm format. Also, it will be interesting to see how it stacks up against the RED Weapon with a Monstro 8K VV sensor and the new Sony VENICE, the two first full-frame professional cameras. 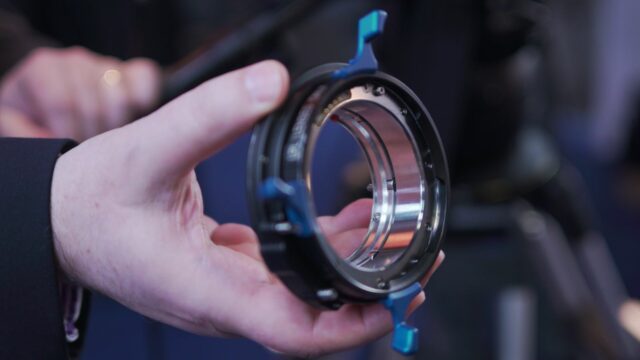 A new LPL to PL adaptor

Basic pricing starts at €76,608 and if you think it’s expensive, it’s probably not aimed at you…