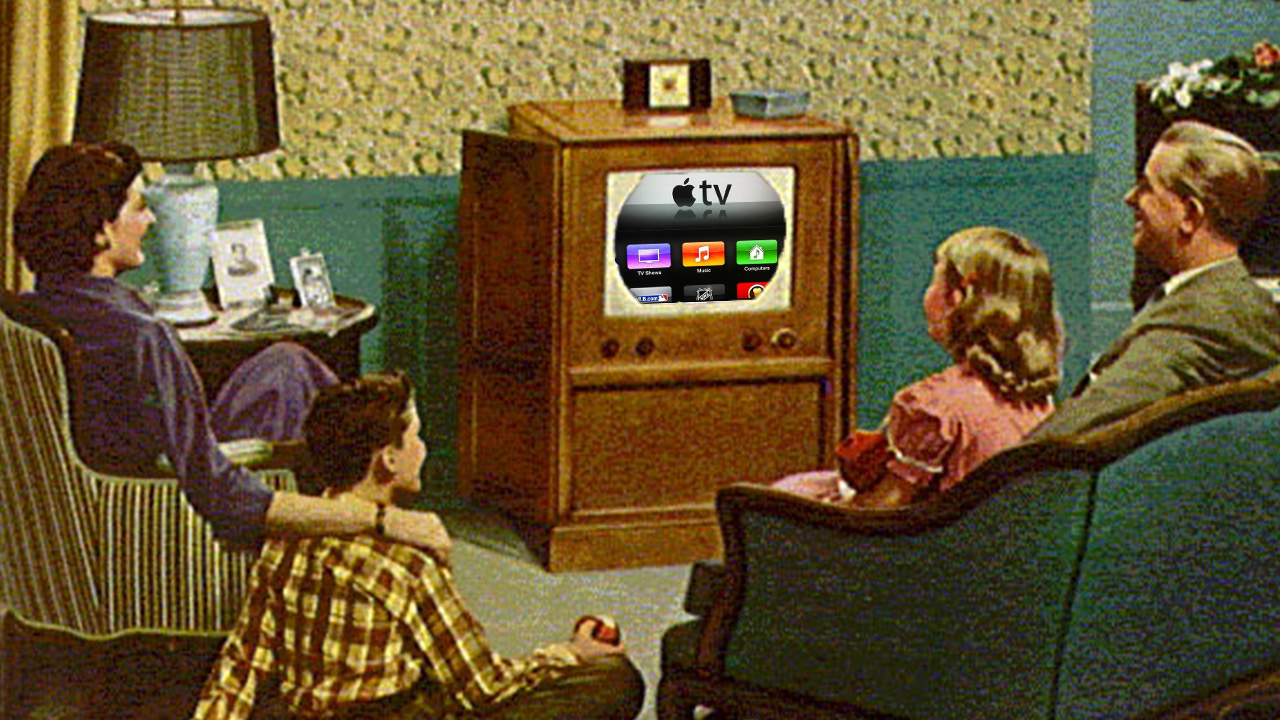 The Federal Communications Commission (FCC) has approved a proposal to open up the current model of cable television subscription in the US. This would allow a drop in prices by introducing software and hardware innovations, such as enjoying cable subscriptions through VoD systems like those from Apple, Google and Amazon.

The process of subscribing to a cable television provider in the US has remained reasonably unchanged for the last few decades. The lease of a set-top box in addition to the monthly subscription is a necessary expense, and one that has been on a steep rise for the last 20 years, while conversely the costs of devices such as computers, televisions and mobiles have been dropping (source: FCC). 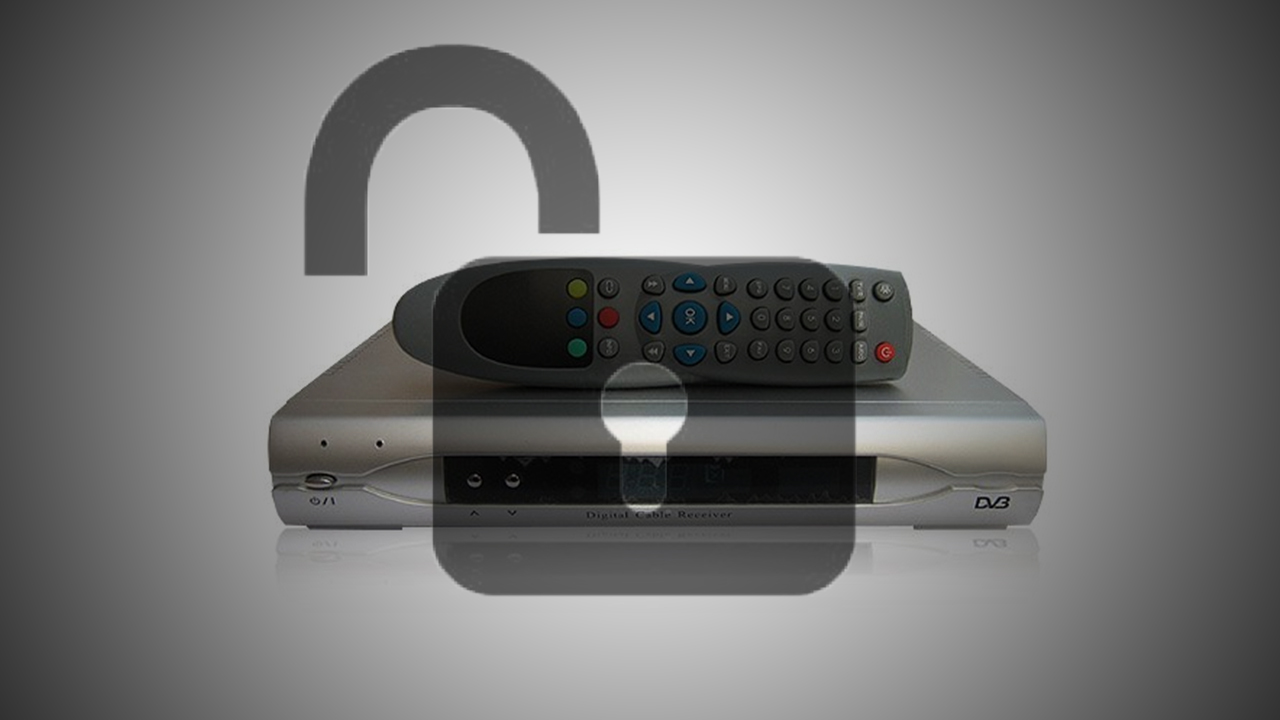 Responding to the need for innovation and competition, the FCC is proposing to introduce a framework by which providers must deliver necessary information and content to third-parties. This would allow cable TV content to be delivered through other hardware or software solutions, giving viewers a choice in how they receive their content.

This would mean that you could use your Android TV, Amazon’s Fire TV, or Apple TV devices to access your cable subscription. Alternatively, it could be available to be viewed in app form within mobile devices and computers, allowing you to enjoy your subscription on the go.

Ideally, this push to “unlock the box” would reduce the total cost of subscribing to a cable television provider by eliminating the extra expense of leasing a set-top box. This, in turn, could lead to an increase in subscriptions, and thus a higher demand for content. It will be interesting to see what this will mean to content creators, and whether it will generate a shift in both the kind and the amount of content they produce.

It is still early days, but in a time of further and further democratisation of content creation through better and more affordable video solutions, it is interesting to see legislation follow suit at the delivery end.

Do you think moves like these will affect the production industry in general? Post your comments below!