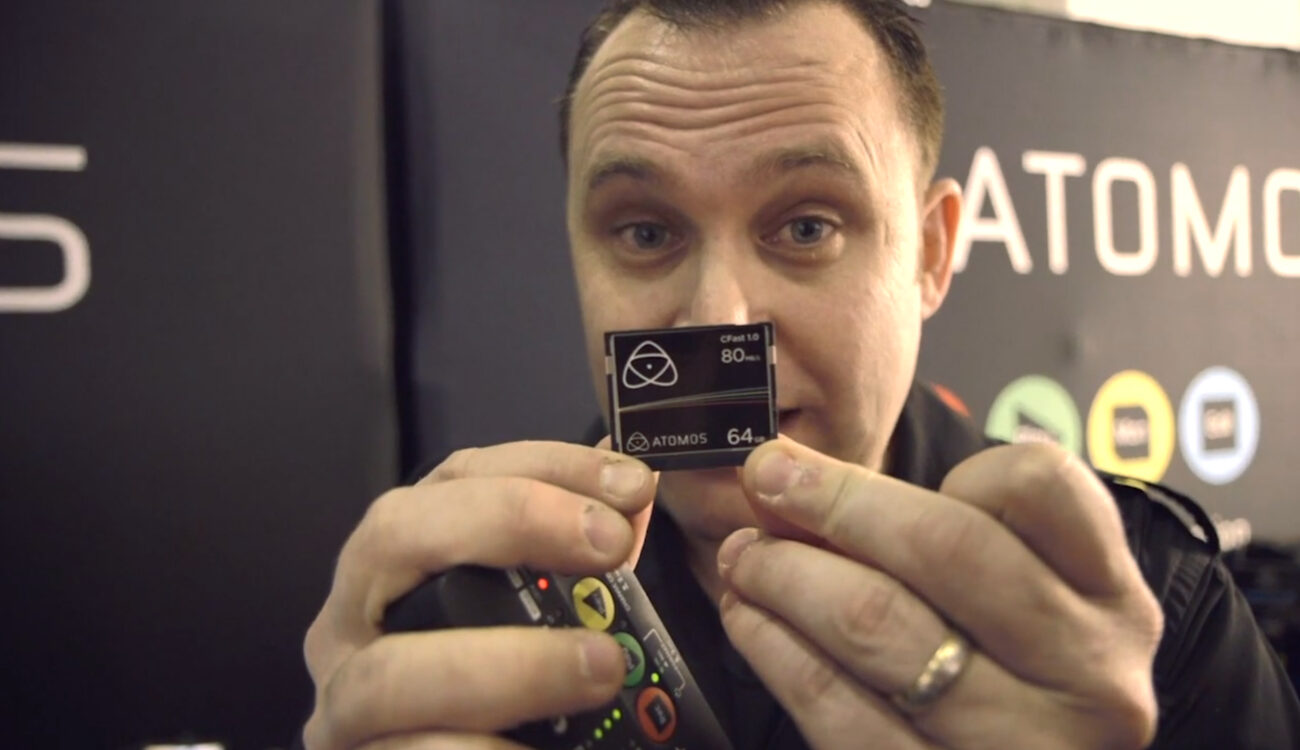 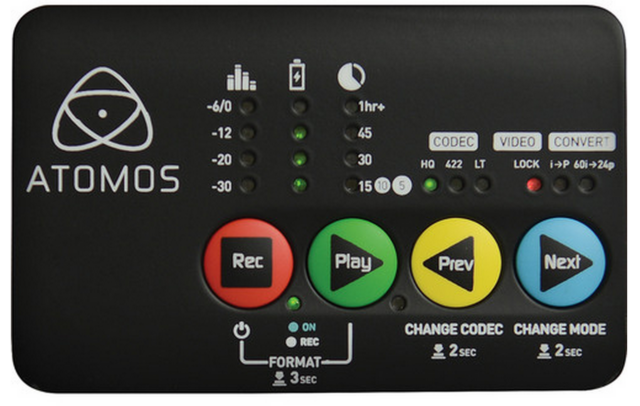 News Shooter caught up with Atomos at Cine Gear, showcasing a new line of CFast 1.0 cards and HDMI leads.

The cards are made specifically by Atomos for their Ninja Star recorder and the cables are coiled HDMI leads for easy of use with their recorders.

I like many were excited at the release of the Ninja Star at NAB 2014, it’s a very affordable and compact external recorder capable of recording into multiple ProRes formats. To save costs against their other products, Atomos went with a screen-less design that made it a very attractable product to GoPro and drone users due to its form factor.

The problem, it utilizes CFast 1.0 cards. Despite a huge cost saving over CFast 2.0, CFast 1.0 cards are few and far between. I myself looked thoroughly into this product to use with my C100, but in the end chose the Ninja Blade; here were my calculations for each product. 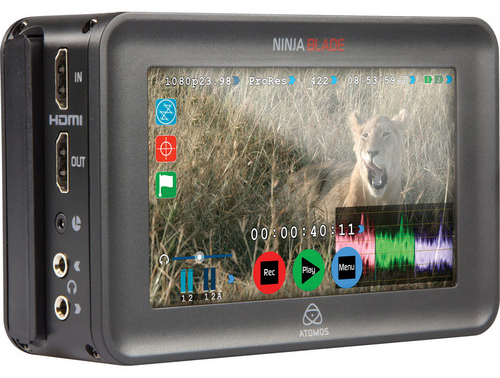 So if I wanted the same amount of media (more or less) with a Ninja Star, I would be paying more than if I went with a Ninja Blade package. You could probably get away with buying 2 less CFast cards, but even then you are only saving a couple of hundred dollars. For the extra the Ninja Blade offers and considering the CFast card brand are relatively unknown, it was an easy decision to pick the Ninja Blade.

Atomos has now closed the gap with release of their own cards. Their 128G and 64G CFast cards cost $239 and $159 respectively, the cards meet the minimum speed requirement of recording Apple ProRes at 80MB/s. Now, if you went with a Ninja Star package with X2 128G cards, you’d save over $500 versus a Ninja Blade package (albeit less overall media).

They’ve also announced a nice looking CFast card reader that they’ll be offering in bundle deals with their cards for further savings. 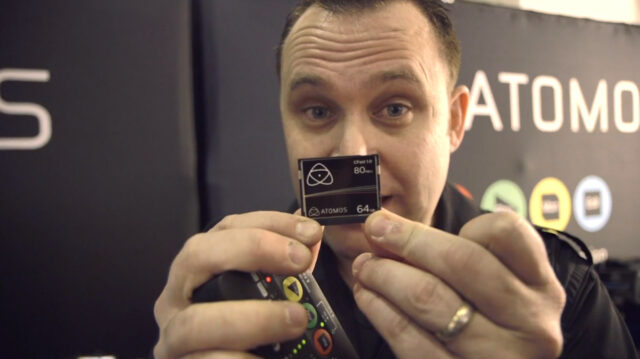 Furthermore to new arrivals, Atomos has announced exploration into the cable industry. In the video at the top of the page Jeromy debuts a pair of coiled micro to micro HDMI cables. The cables come in two lengths, and he mentions support for DSLRs and the C100 so I assume a mini and standard version of the cable will be imminent also.

Coiled cables are fantastic for use in our industry, the ability to shrink down or double up in size makes them very versatile for an array of shooting configurations; I just wish Atomos had made them slimmer!

I’ve spent longer than I’d like to admit sourcing the ideal HDMI cable for my Atomos and SmallHD products, I looked into coiled HDMI leads but most were quite thick; a knock or tug around the port often causes thick leads to drop signal.

I therefore settled on an ultra slim HDMI cable 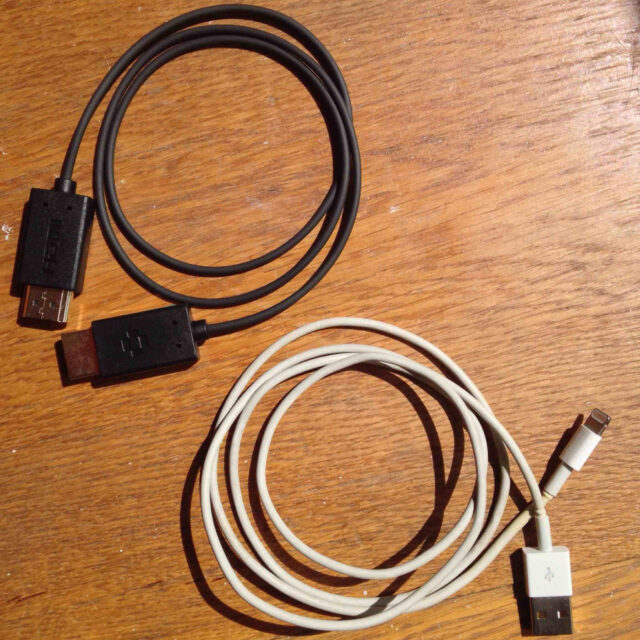 (thinner than an iPhone lighting cable) as this offers 0 influence over the HDMI port when knocked or pulled; if it were coiled it would make the perfect cable.

We’ve seen both coiled HDMI leads and ultra thin HDMI leads are possible. We just need a company to now combine the two. For reference, the Sennheiser MKE400 microphone has what I’d describe as the perfect cable (ultra thin and coiled); HDMI cable designers please use this as a reference!