The Atomos Sumo M has just been unveiled at IBC 2017, along with new converters and a new HDR collaboration with YouTube.

After the success of the Atomos Sumo – the impressive 19″ HDR Monitor-Recorder – Atomos has decided to release a monitor-only version. Atomos has also announced a collaboration with Google’s YouTube division to enable easy HDR uploads and, going back to its roots, Atomos is also releasing a wide range of converters for the broadcasting and film industry. 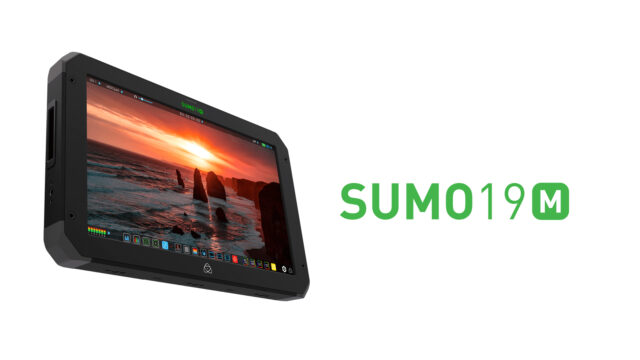 In an earlier article this year, we talked about the Atomos Sumo, a 19″ Monitor/Recorder that can handle 4K 12-bit Raw, 10-bit ProRes/DNxHR, as well as 1080/60p live switching and recording. The Atomos Sumo M offers much of the same functionality, minus the recording feature. The display panel is the same, and it still includes its impressive HDR features. Here are the features in detail: 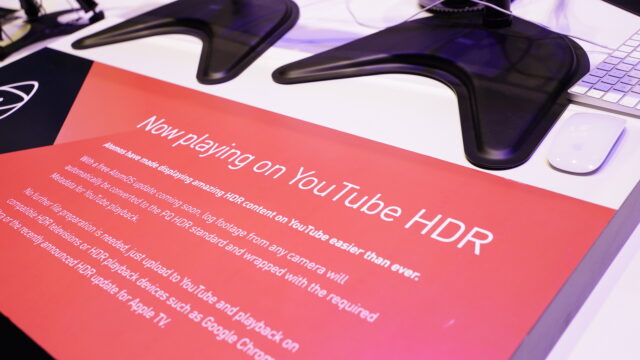 Atomos has announced that it will be collaborating with Google’s YouTube division to make HDR workflow easier. Atomos has embedded a flag into their ProRes files that’s automatically recognised when uploaded to YouTube. YouTube then converts the files to H.265 and, upon detecting that flag, will display the content in HDR whenever someone with an HDR-capable monitor plays the content. This metadata flag is also kept while editing in platforms such as Final Cut X and Adobe Premiere, with AVID getting compatibility with this flag through a future upgrade.

The new Atomos Connect converter range has landed, and it forms a comprehensive and versatile lineup of 15 different conversion, signal processing and system integration boxes that connect, convert, scale, sync, split and repeat your video signals. Each converter is color-coded according to use, making life easier for broadcast and AV system integrators: blue for connect, red for convert, yellow for scale, green for sync, black for split and white for repeat. All converters feature common analogue, SDI, Fiber and HDMI connections for conversion and distribution tasks in SD, HD and 4K. They have locking DC and HDMI connectors, USB power and detachable mounting ears. Bright LEDs show their status, and they can be configured using the free ConnectOS software.

What do you think of the new Atomos Sumo Monitor? Which converters are you most  interested in? Are you going to adopt the HDR workflow? Please let us know in the comments below.