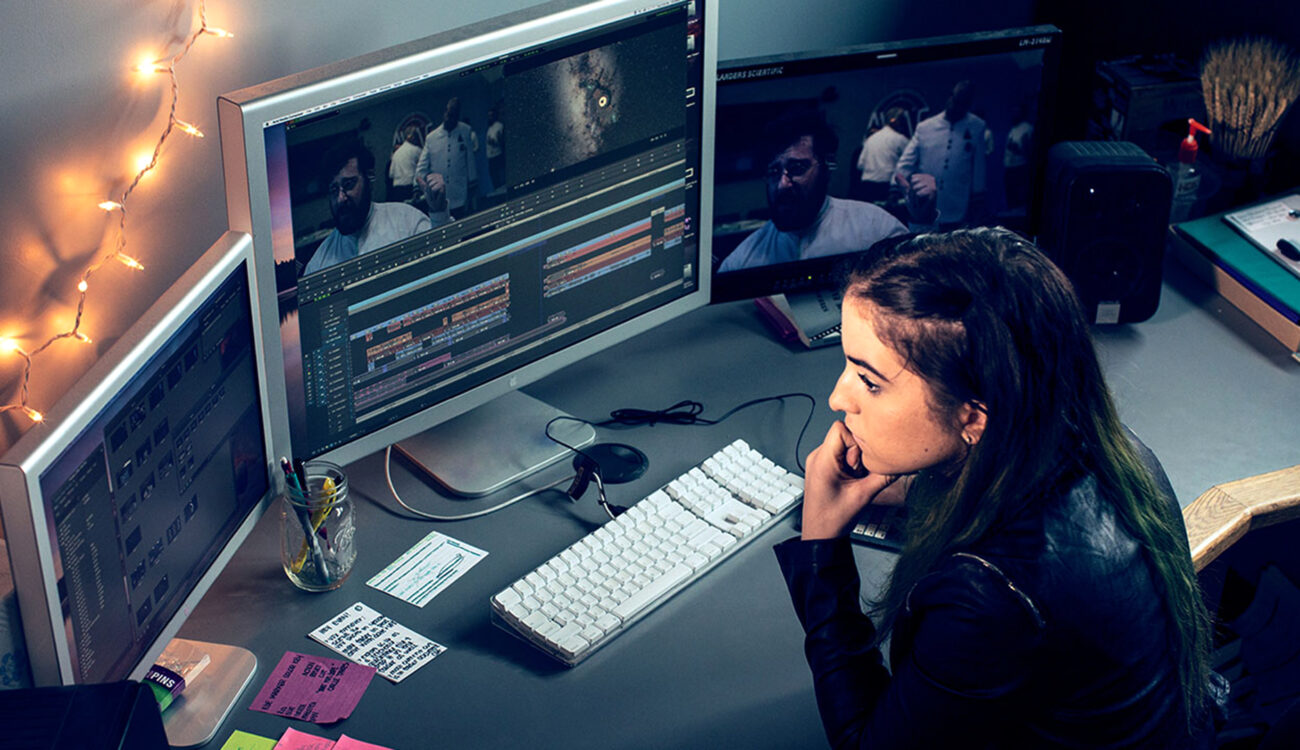 Avid has released a fairly feature-rich update for their Media Composer NLE. Version 2018.7 offers a new live timeline that allows certain tasks to be performed without interrupting playback. Furthermore the new version now supports massive projects at up to 16K resolution. 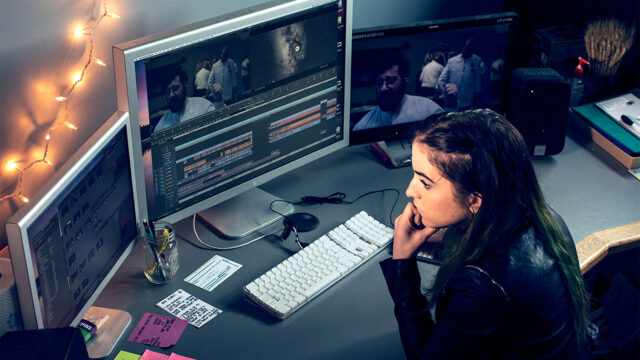 Since its Media Composer is, just like Adobe’s Creative Cloud, a subscription based product, Avid tends to release updates on a regular basis throughout the year rather than just one major version each year. This new version 2018.7 of its flagship product, the Media Composer NLE, adds quite a few (maybe overdue) features.

One big feature of this new Media Composer is the ability of natively editing and playing back 16K footage. That might be a little ahead of the current 4K camera market but it’s always nice to be prepared, right?

If you want you could download that 2018.7 Media Composer update right away and open up a 16K 120p project… If you happen to have some footage of that resolution and framerate handy, that is. The other big improvement is the so-called live timeline. In previous versions of Avid’s Media Composer playback would stop immediately once you want to do anything else than watch. Now, you can do quite a few background editorial tasks while still playing back the timeline in front of you.

You can access the menus, switch between applications, zoom in and out of the current timeline, add and remove bins, add markers and perform some other helpful everyday editing tasks. The new live timeline feature might sound like a small update but the benefit in terms of workflow and overall speed improvement is not to be underestimated and it really was about time for Avid to add this feature. Many other NLEs do not stop playback once you do anything else than just watching.. and it’s extremely helpful if you’re editing with a director siting next to you.

Since this update is available to download right now you should give these new features a try if you happen to be a subscriber of the Media Composer NLE. The Media Composer is still very popular in larger TV productions, Features and larger scale projects in general so this 2018.7 update this update could bring a smile on the faces of many AVID editors.

Apart of these new additions Avid has implemented a buch of other features, such as the support for NDI (Network Device Interface) IP. This allows you to send any video and/or audio over the existing ethernet network to NDI capable devices (no additional SDI cables needed). Furthermore, editors now can resize the composer window to their liking. Not a big feature but a welcomed one, I’m sure.

What do you think of this update? Are any Avid editors out there? Let us know in the comments below!