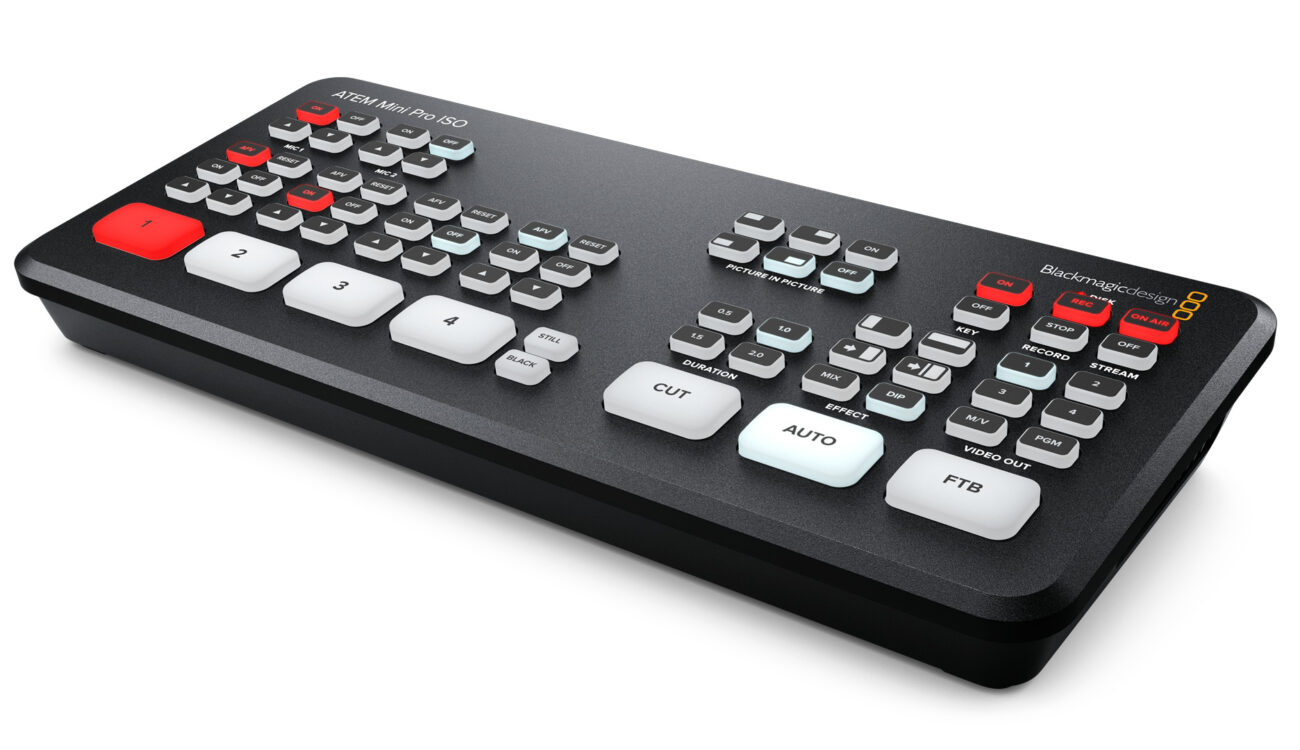 Blackmagic Design has released a software update to their ATEM video switcher control software, bringing it up to Version 8.5.1

As usual they have fixed some unspecified bugs and increased performance and stability of the software.

For all ATEM Mini models Blackmagic improved “Monitor and Input Connectivity”. That means more HDMI sources and monitors are supported, but I could not find more detailed information on that.

Users (including me) have complained about the very bright backlit keys of the ATEM Mini. While luminous keys are ok when operating in a bright environment, it’s more likely that one operates the ATEM Mini in a dark corner. In such situations, the buttons were simply too bright, almost blindingly so. The new setting in the ATEM software lets you dim down the backlight to be easier on the eyes.

Note: The brightness control for the keys is in the ATEM Setup software NOT in the control software.

For owners of the wildly popular “ATEM Mini Pro” and “ATEM Mini Pro ISO” models, there is another very useful feature in the ATEM Software 8.5.1 Update. Previously when the switcher lost power (or was powered down for the night) it would “forget” all the stills that have been loaded into its memory. After the update, it “remembers” all the stills loaded. Very useful.

Go to Blackmagic Design’s website to download the free update. Make sure to update the switcher’s firmware as well, after you install the new control software on your computer. You can do that by connecting the switcher via USB-C while running the included “ATEM Setup” software. Or alternatively by running the “ATEM Setup” while the switcher is connected to the same network as the control computer.

Let us know in the comments if you are using ATEM Minis and if so, on what kind of projects. I’d be very interested in tips and tricks for live- and/or Multicam productions using Blackmagic’s switchers as well.