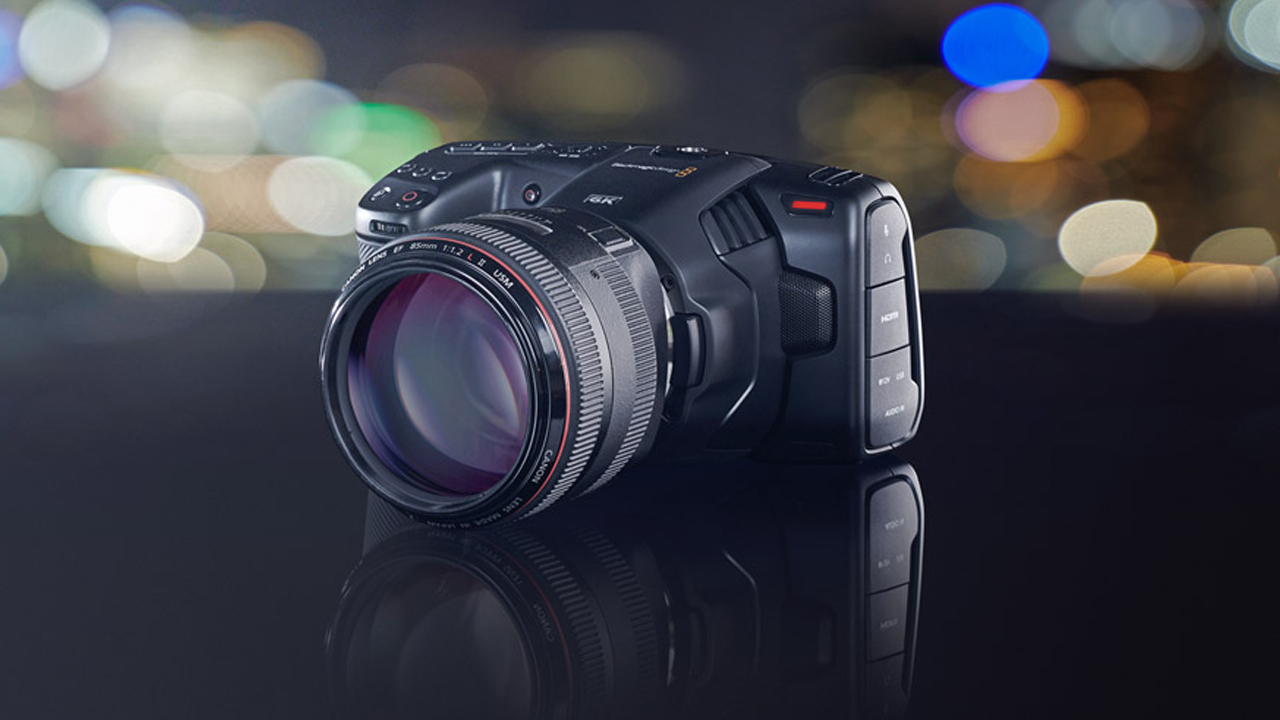 Blackmagic Design is continuously working hard to improve its BMPCC 4K and BMPCC 6K video cameras, and they now released a new firmware update: Blackmagic Camera Setup 6.6. This update unlocks a couple of new recording modes, a built-in camera horizon tool, improvements to the autofocus performances, and many other features. Let’s take a closer look at it! 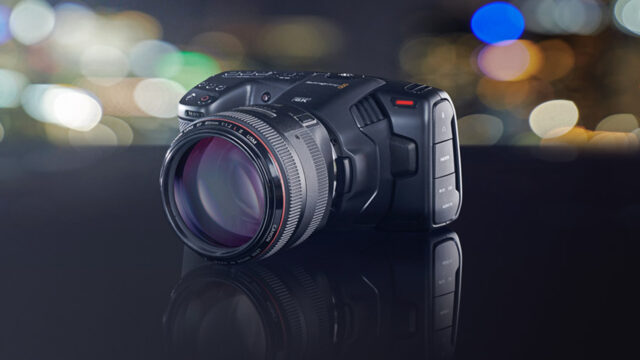 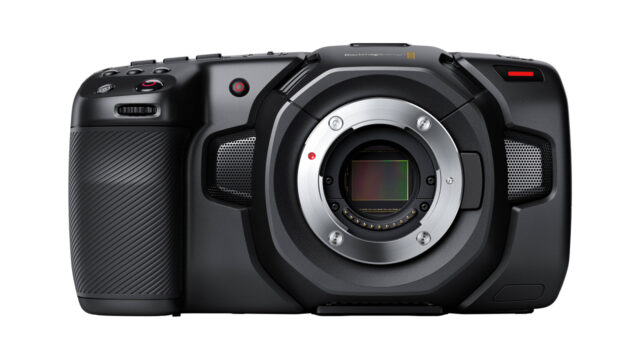 Now for BMPCC 4K users only, you have access to a bunch of new features:

A lot of the improvements for the Blackmagic Pocket Cinema Camera 4K are “anamorphic oriented”. Indeed, the BMPCC 4K features a smaller sensor compared to the 6K version. Also, the BMPCC 4K can be used with more lenses due to the MFT lens mount. 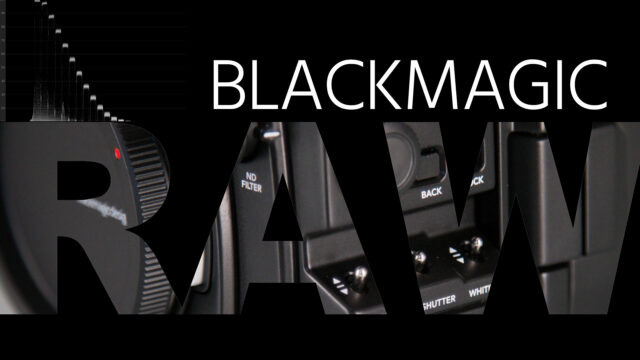 The Blackmagic Camera Setup 6.6 is a free firmware update. It is available now, and you can download it on Blackmagic Design’s website here.

What do you think of this new firmware update? Will these features help you in the field? What are the features you are still waiting for? Let us know in the comments!