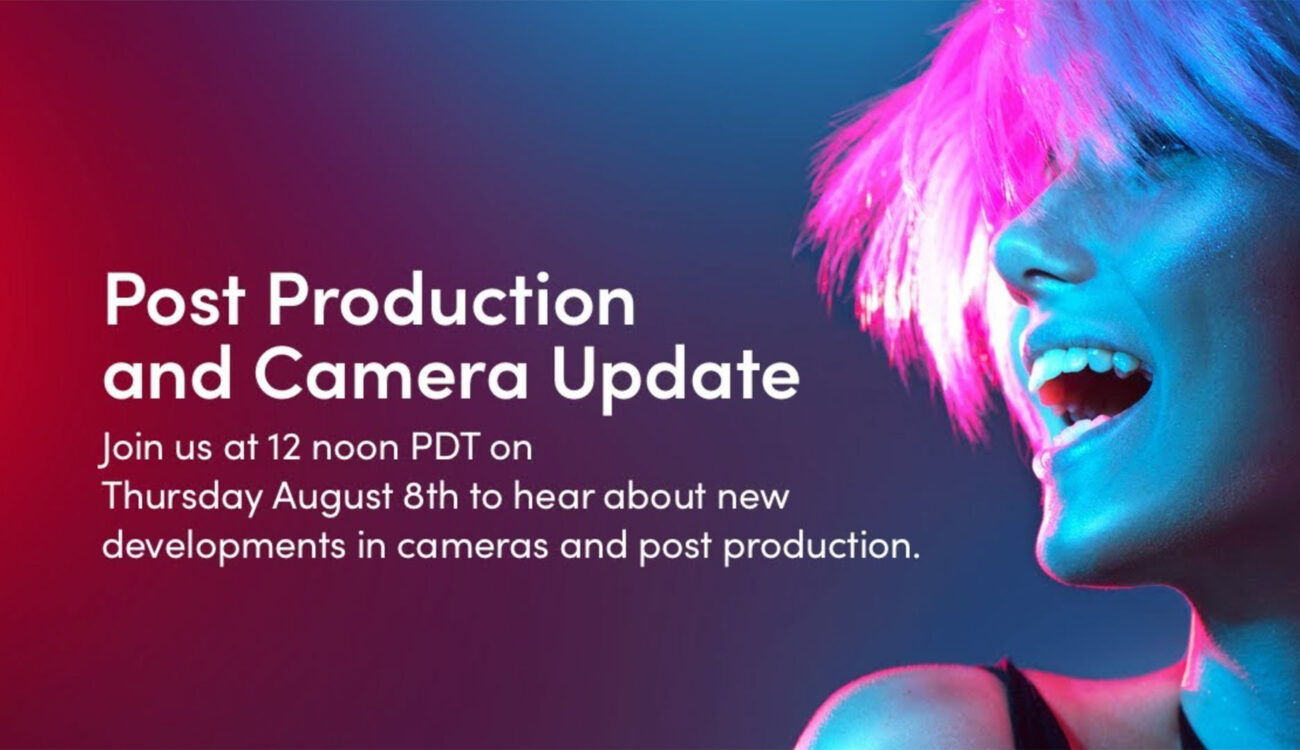 EDIT: Blackmagic Pocket Cinema Camera 6K has been announced. Super 35 Sensor and EF Mount for $2,450. Read all about it by clicking here.

Blackmagic Design just announced a live stream later today to “hear about new developments in cameras and post production”. Be sure to check back to cinema5D at the times given below to learn more all about those news.

Summer is flying by like crazy and has already brought us more new exciting product announcements than usual (just think of the SIGMA fp or Panasonic S1H!), so it will be exciting to see if Blackmagic Design has anything for us in store at their live stream later today. After all, we are approaching IBC time in Amsterdam in September (which of course we will cover extensively with the cinema5D team in Amsterdam!) and we are convinced that it’s going to be a much more exciting fall for camera news than in the past few years. So tune in later today and let’s see what Blackmagic Design will have in store.

What do you think Blackmagic Design will announce today? Let us know in the comments below!