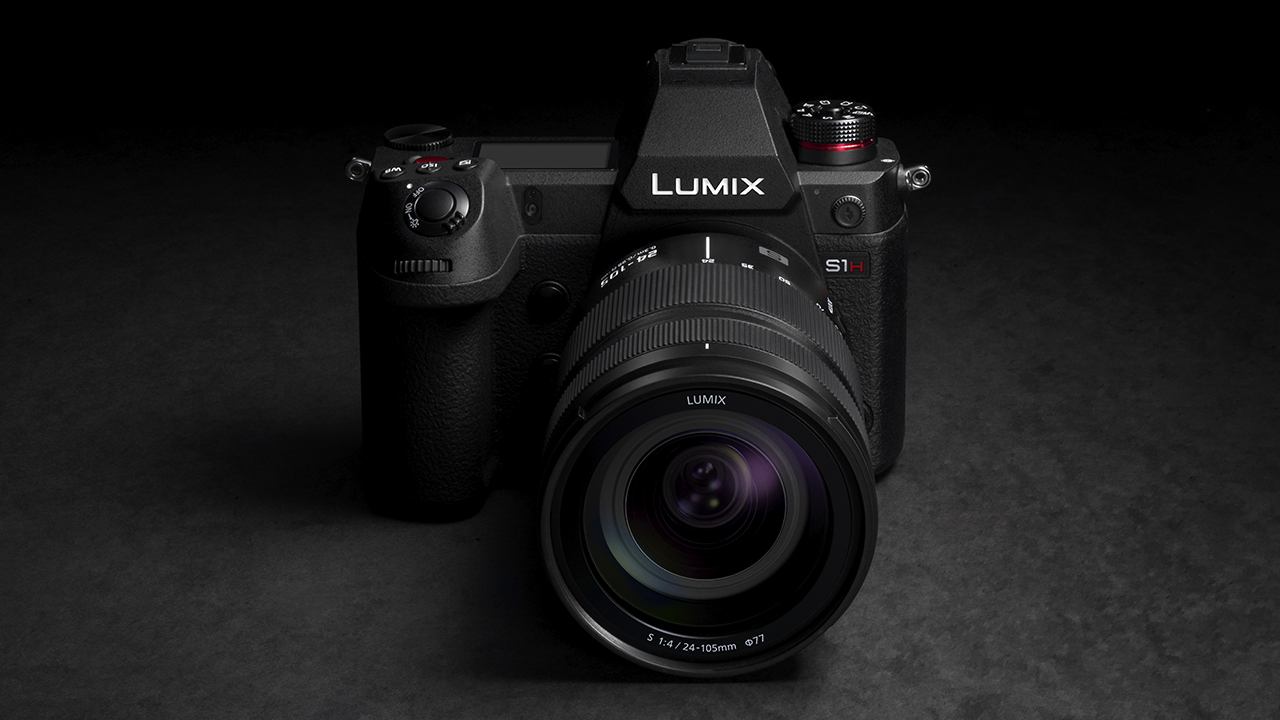 During Cine Gear 2019, Panasonic has just announced a new Full-Frame mirrorless camera: the Panasonic LUMIX S1H. Following the LUMIX S1 and S1R that were released earlier this year, this new LUMIX S1H is more of a video-centric version with impressive recording capabilities of up to 6K at 24 frames per second, 5.9K at 30p, and 4K/C4K 10bit at up to 60p. Let’s take a closer look at this new Full-Frame monster!

A Full-Frame Mirrorless Camera For Filmmakers

The Panasonic LUMIX S1 and S1R are already impressive Full-Frame mirrorless cameras. If you are not familiar with the Panasonic S line of cameras, don’t hesitate to watch our review of the Panasonic LUMIX S1 that is an incredible camera in low light situations and also works nicely during handheld filming by deploying a very capable IBIS system (In Body Image Stabilisation).

One of the significant drawbacks of the S1 is that you need to purchase a firmware update to unlock its full video recording capabilities (Like V-Log picture profile and some other recording formats). That firmware will be available for purchase this July for $199 but mind you that recording formats like 4K UHD 50/60p in 10bit 4:2:2 are limited to external recording via HDMI.

The LUMIX S1 and S1R are perfect for photographers and have decent video capabilities. However, if you are mainly shooting video, the newly announced S1H brings everything you need while keeping the same form factor. In the end, the LUMIX S1H is like the GH5S in comparison to the Panasonic S1 being the GH5, but with a Full-Frame sensor and a lot of other useful features. 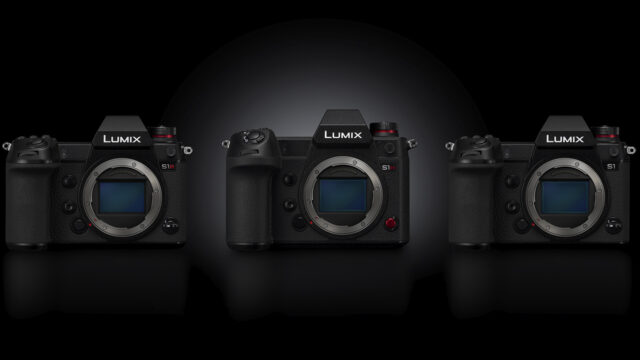 The Panasonic LUMIX S1H packs many features into the same compact form as the S1/S1R have.

Panasonic claims that the LUMIX S1H is the first camera in the world to achieve recordings in 6K at up to 24 frames per second in 3:2 aspect ratio, or 5.9K/30p in 16:9 aspect ratio. Also, no need for an external recorder to record 10bit 60p 4K/C4K footage. If you want to shoot with anamorphic lenses, there is a 4:3 anamorphic mode. The Panasonic LUMIX S1H uses the Full-Frame image sensor to record, meaning there is no crop-factor.

V-Log/V-Gamut is built-in, so you don’t need to pay any extra to get access to the full dynamic range of 14+ claimed stops. Indeed, it makes your life easier if you need to match a GH5 or VariCam with the footage coming from the S1H.

Finally, for every S1H recording mode, there is no recording limit – so you can record non-stop as long as you have enough power/memory cards. 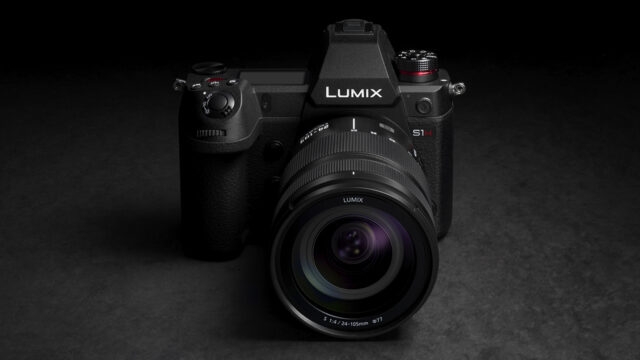 The Panasonic S line of cameras is now easier to understand: the S1R is for photographers that need high-resolution pictures, the S1 is aimed to be a hybrid camera that mixes high-quality photos and videos, and the S1H is developed especially for film productions.

What do you think of this new Panasonic LUMIX S1H? Can your next production benefit from 6K recording mode? Do you already own a Panasonic S camera? If yes, are you happy with its video performance? Let us know in the comments below.