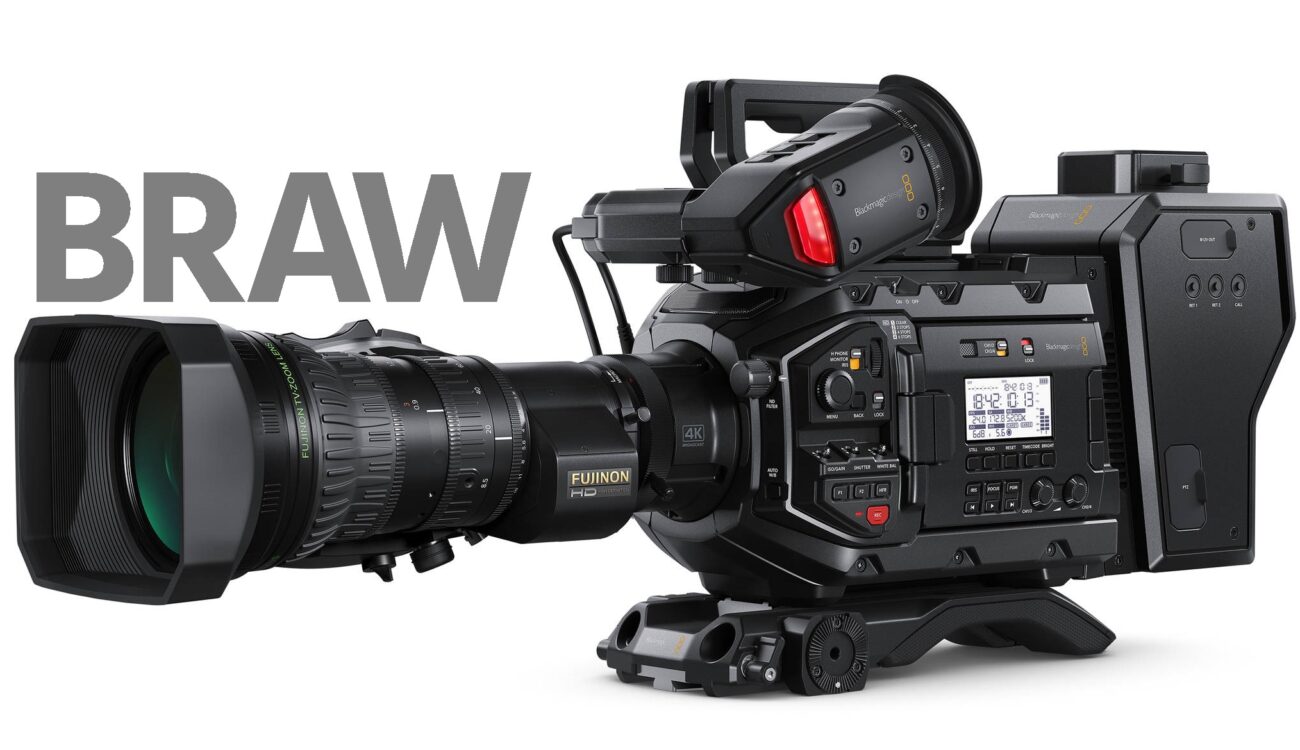 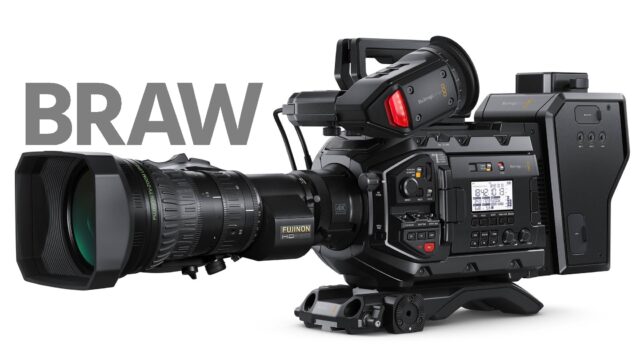 Apart from adding support for Blackmagic RAW recording, there are many new improvements and features. Please note, that the update will also remove Cinema DNG format recording – we have seen this recording option also removed from other Blackmagic cameras (like the Pocket series) in the past. Rumor has it (and Blackmagic CEO Grant Petty hinted at it) that this has to do with RED’s patent for camera-internal RAW compression and recording. Yet, Cinema DNG is considered old and storage inefficient for many purposes, which is why Blackmagic RAW seems like the better option in most cases anyway. This is a complete list of new features for URSA Broadcast: 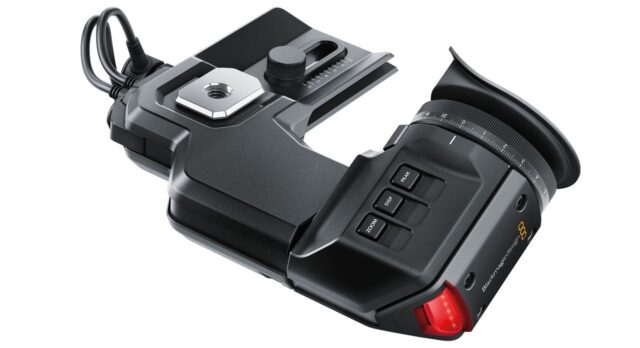 The new update can be downloaded for free on Blackmagic Design support center website. Please note, that there no new features in firmware 6.7 for other camera models. Blackmagic Design also announced they are working on a firmware update for the Blackmagic Camera & Studio Fiber Converters which will follow in 2020.

What do you think about the new update for Blackmagic URSA Broadcast? Do you use this camera for your work? Do you like working with Blackmagic RAW? Let us know in the comments below the article.