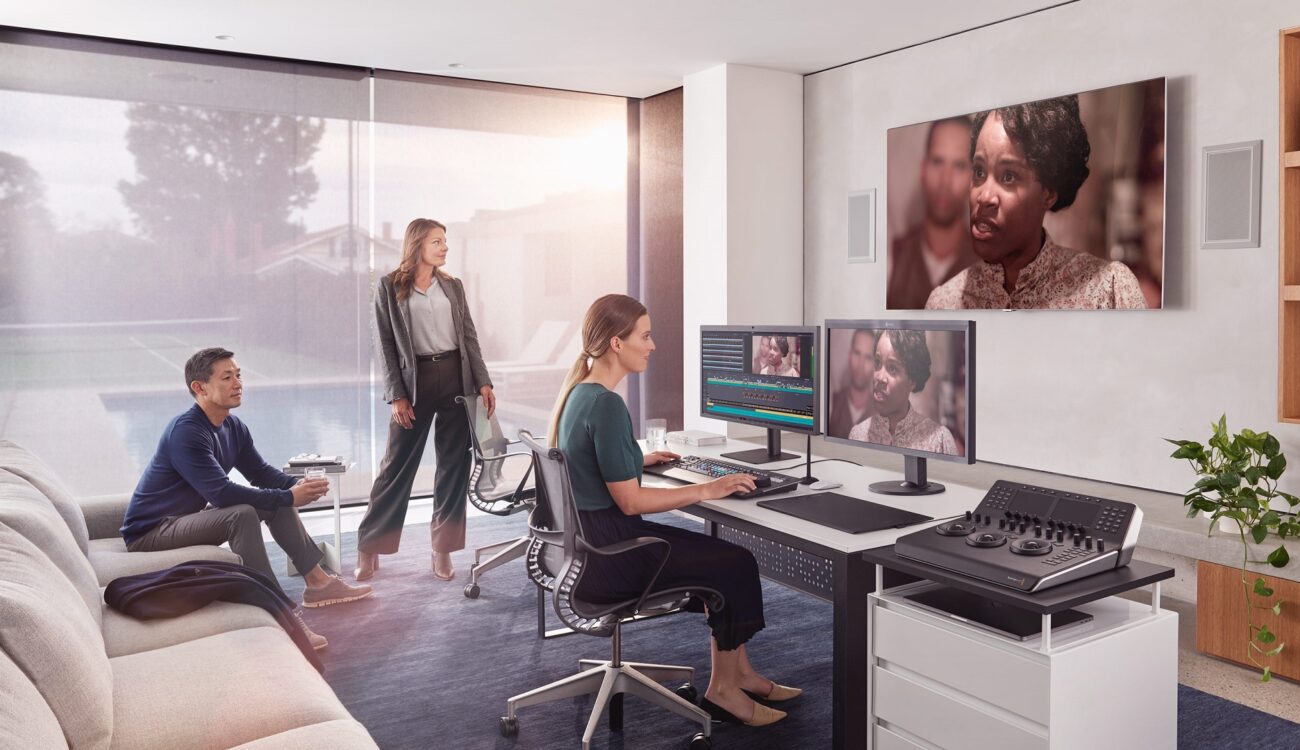 Blackmagic released new DaVinci Resolve 16.1.2 which improves performance and addresses a few issues based on customer feedback. For example, it now brings support for CUDA based R3D with the latest RED SDK on Windows and Linux (shortly after RED announced the release of the SDK). The update is free for existing customers and can be downloaded from the Blackmagic support center website. 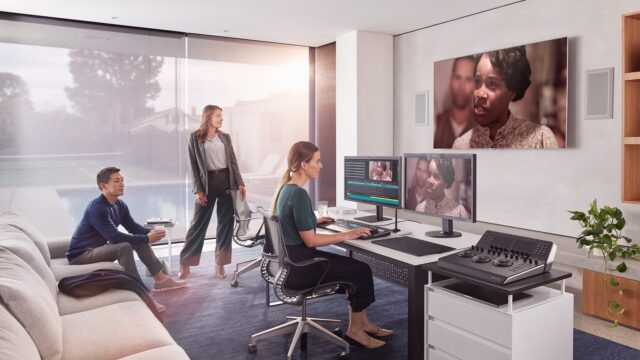 DaVinci Resolve, Blackmagic’s powerful color grading tool, has also become a very capable editing software in its latest generations. It depends on the complexity of each project, but in many cases, DaVinci can support the whole post-production process (also thanks to its Fusion page for effects and Fairlight page for sound). Blackmagic released a new version of DaVinci Resolve 16.1.2. What is new?

According to Blackmagic, the new version improves performance and addresses a few issues based on customer feedback. Like always, Blackmagic recommends to back up all active databases and current projects before upgrading to this release.

These are the new features and improvements in DaVinci Resolve 16.1.2:

What do you think of this new update? Do you work with DaVinci Resolve? Are some of the fixed bugs familiar to you? Let us know in the comments underneath the article.