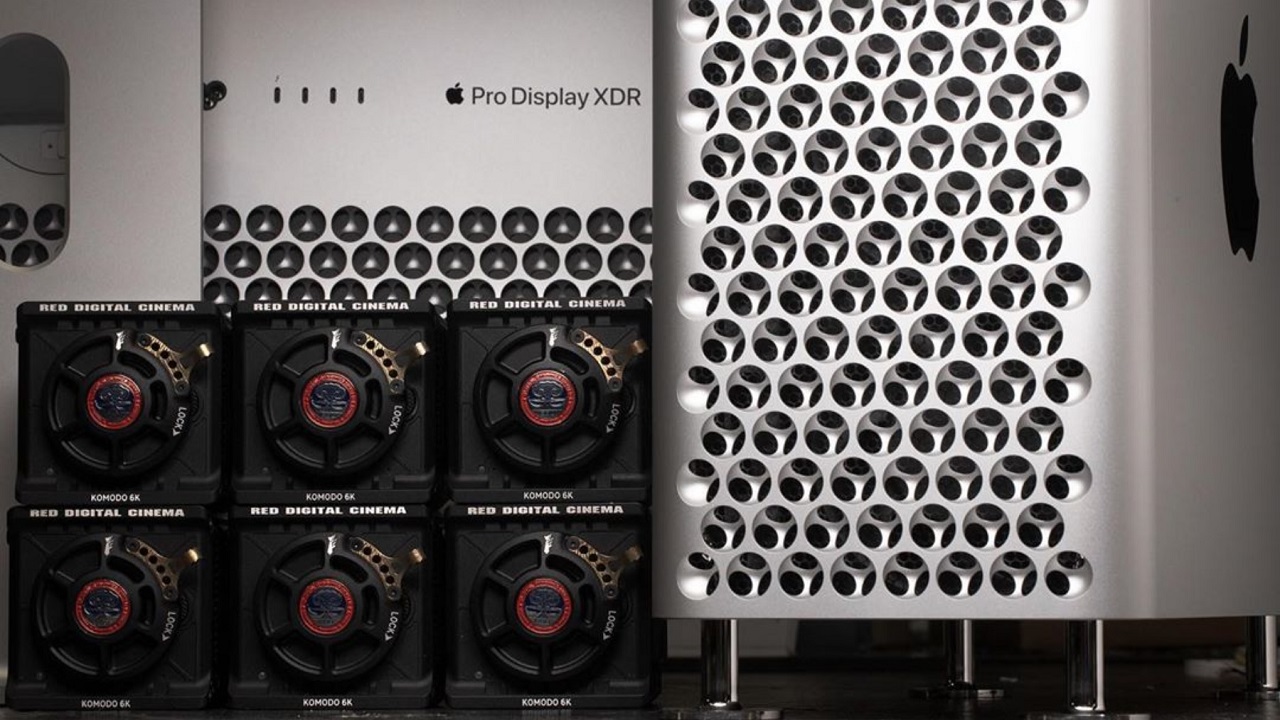 Apple and RED will bring support for Metal GPU acceleration for R3D files. They finally completed the SDK which is now being implemented by major NLEs. The support will come soon for FCPX, DaVinci Resolve, and later for other NLEs as well. 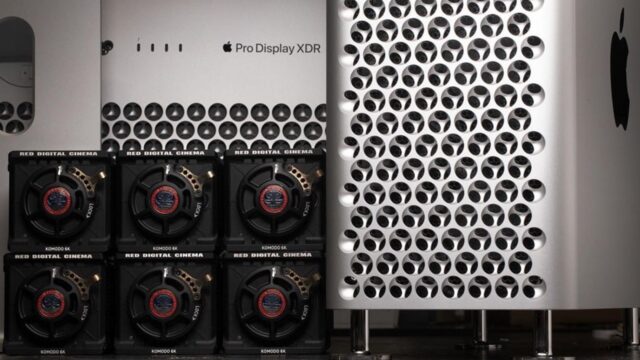 As Jarred Land said after the Apple vs RED challenge, RED and Apple are continuing working together. It seems the next step of their cooperation is the integration of Metal GPU acceleration for R3D files. On December 12 2019, Jarred Land posted on Reduser:

We have finally completed the Metal GPU accelerated support for the SDK which will be rolling out in the next 24 hours.

3rd parties can start integrating into their apps and FCP should get in the next major release. Getting the Metal SDK done took priority over re-writing REDCINE-X to support metal so somewhat ironically you will likely see all the NLE’s support it before REDCINE-X does.

And for the windows folks don’t worry you have some CUDA love coming your way over the next 24 hours as well….

This is certainly good news for Apple users. Simply put, Metal is a new technology from Apple, which enhances GPU encoding capabilities. This should make things significantly smoother when working with high resolution high bitrate video files, like R3D from RED. More on Apple Metal can be found here.

Jarred also posted the same information on his Instagram account. RED and Apple have finally completed Metal GPU accelerated R3D support in the SDK which will be rolling out to 3rd party developers over the next 24 hours.

RED and Apple have finally completed METAL GPU accelerated R3D support in the SDK which will be rolling out to 3rd party developers over the next 24 hours, as well as integrated into the next major FCP release. #macpro #R3D. P.S…. I don’t care what anyone says… the monitor stand is worth $999. It’s a piece of engineering art.

The R3D support will be integrated into the next major FCP release. Jarred said that Blackmagic already works on integrating the support into DaVinci Resolve. Other NLEs should follow soon.

The support for Apple Afterburner card is still somewhat unclear. Jarred stated in one of the comments on Reduser, that he is not allowed to talk about it yet, but the card will not be used to only accelerate ProRes (what some users speculated already).

For Windows users, there should be some CUDA-related news soon as well, according to Jarred.

What do you think of the new Apple Mac Pro and the Metal R3D support? Do you use RED cameras and Apple computers for your work? Let us know in the comments underneath the article.