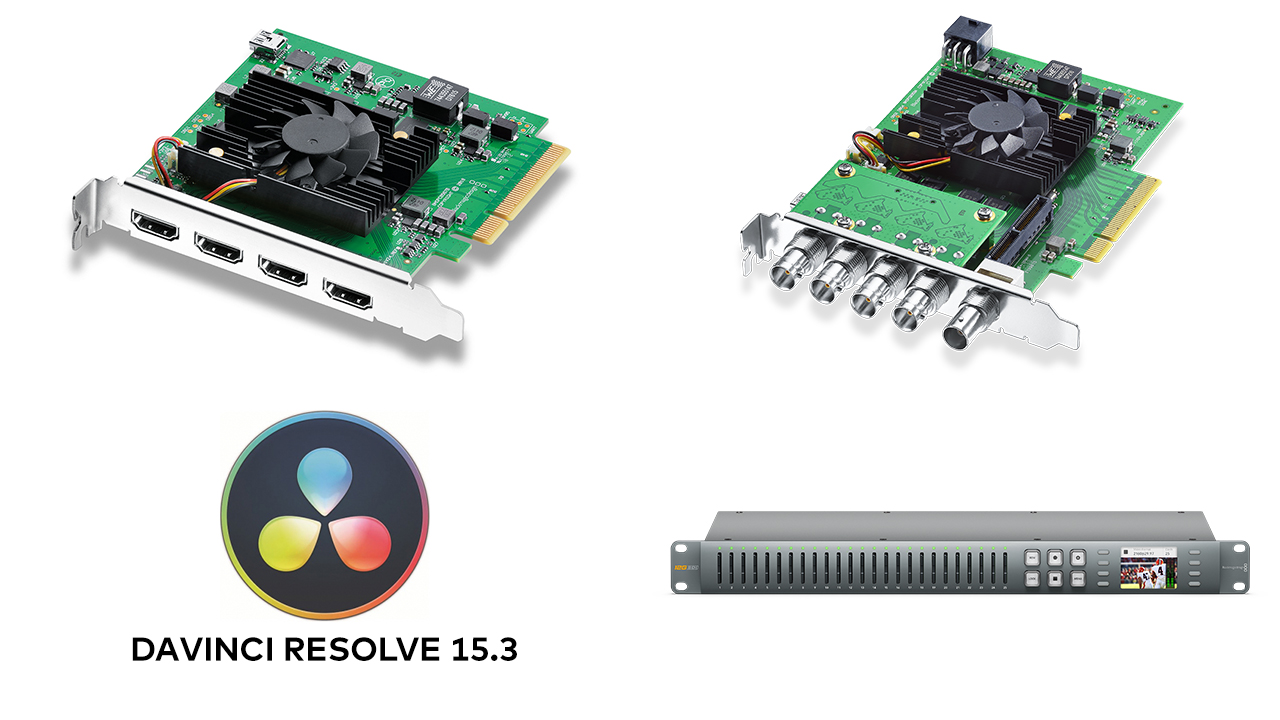 Blackmagic Design released a new DeckLink card – the DeckLink Quad HDMI Recorder – and also some new firmware updates for the Decklink 8K Pro and the Blackmagic Duplicator 4K. DaVinci Resolve is also part of the updates with version 15.3 now out. Let’s take a look at these updates! 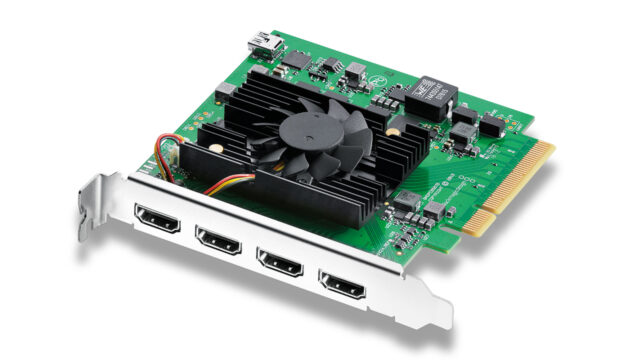 This new PCIe capture card features 4 HDMI 2.0b input ports, so you can simultaneously capture four different video sources at up to 60 frames per second. The nice thing is these sources can be a completely different video signal and standard. So, in the end, you can input in the card any combination of your choice of SD, HD, Ultra HD, 4K DCI, and even computer video formats. In terms of video sampling, you can record directly your choice of 8 or 10-bit YUV and 10 or 12-bit RGB at up to 4K DCI 30p, or 8-bit RGB at up to 4K DCI 60p. Also, the DeckLink Quad HDMI Recorder even supports computer and gaming consoles in 8-bit RGB up to 2560 x 1600 resolution.

The DeckLink Quad HDMI Recorder plugs directly into an available – single slot – PCIe slot (or Thunderbolt 3 external housing) and appears as four separate capture cards. This card looks like a perfect solution if you are doing live streams or live events recordings.

Blackmagic Design updated their Desktop Video application to version 11.0, and there is an exciting update for its Decklink 8K Pro capture card. The card will now be able to use its four 12G-SDI connections to capture and playback four different video sources at once.

Like the Quad HDMI Recorder, you can now capture any combination of formats and frame rates, up to Ultra HD and 4K DCI at 60 frames per second. Indeed, the difference between the two products is the playback features of the Decklink 8K Pro. This update for Decklink 8K Pro also adds HDR features and support (SMPTE ST2108-1 and SMPTE ST2082-10), but it also makes it possible to output HDR content over SDI. 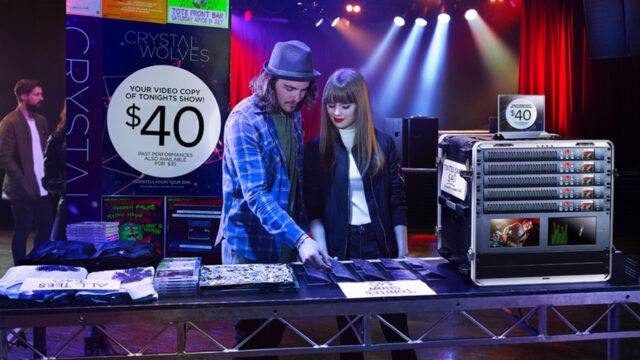 Also, one of the interesting new features is the ability to record continuously, non-stop long-form recording for several months (depending on your SD cards capacities). That way, you can use the Blackmagic Duplicator 4K as a security server for your IP cameras for example. Two recording modes are available: single disk recording or infinite overwrite recording: 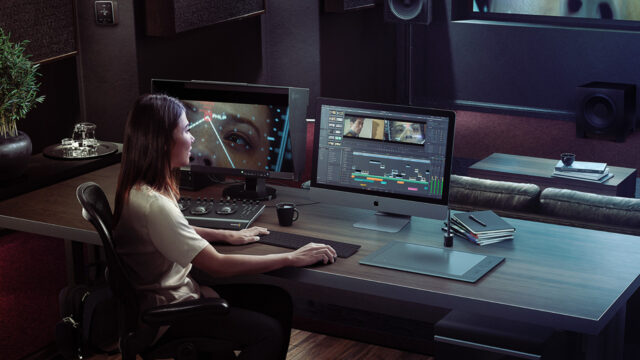 Do you own some Blackmagic Design DeckLink playback or capture cards? What do you think of these updates? Let us know in the comments down below!