While the anticipation for the new  Blackmagic Pocket Cinema Camera 4K is increasing, we were lucky enough to be invited by Blackmagic to a small event, dedicated to exploring the camera a little bit further. During the one day occasion, we had a chance to “play with it” and get answers to our questions. Mind you that throughout the event we were NOT allowed to film with the camera by ourselves and all the Pocket Cinema Camera 4k images above are courtesy of Blackmagic. 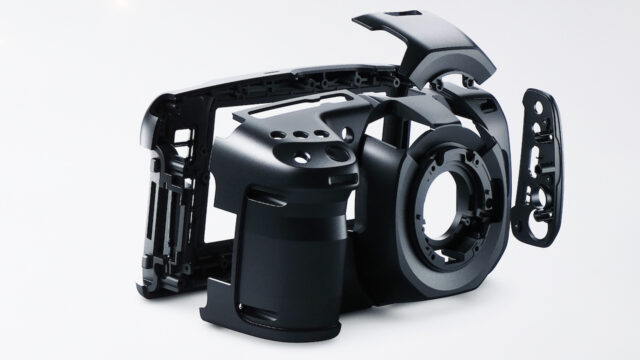 It seems like an eternity since we conducted the exclusive interview with Grant Petty, Blackmagic Design’s CEO at NAB, yet actually, it happened 5 months ago… Now, after being able to see the camera again – what has changed since the announcement? Well, maybe the most essential piece of information we got (On top of the excellent technical presentation from the Blackmagic guys) is that the camera is on track to be delivered in time. (B&H is stating Oct. 5th as expected delivery on their site). This is certainly good news to anyone who is waiting for his/her camera to arrive and start shooting with it. 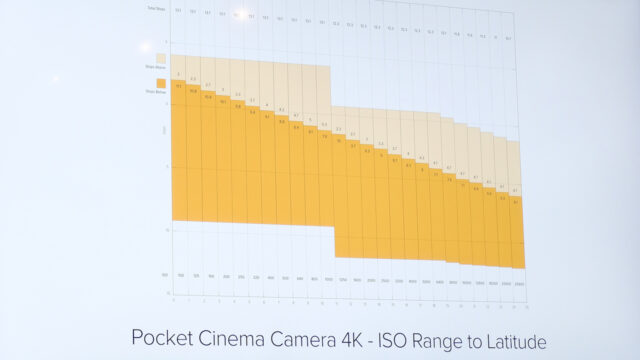 In addition, we have learned that the Dual ISO in this camera works in an “intelligent” way, meaning, there are two native ISO values (400 and 3200), but this breaks into two “banks”, from ISO 100 to 1000 and from ISO 1250 to 6400. Within the transition between those blocks (ISO 1000 to 1250), the LOG curve resets itself, so the Dynamic Range in all ISO values stays the highest possible. In order to achieve this, the camera is designed to increase ISO values by 1/3 stops instead of the usual stop increment. In other words: “No matter what ISO value you are using, expect to get the best possible latitude coming out of this camera”. (I’m quoting Blackmagic Design here). 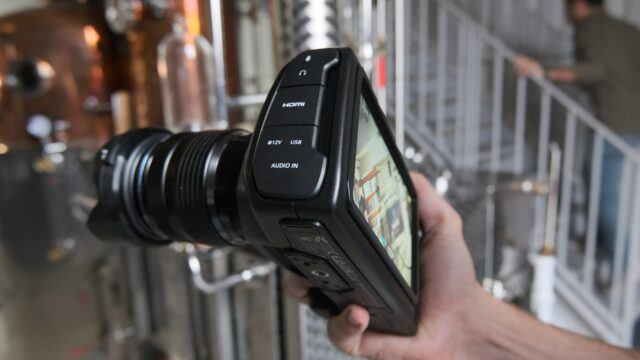 Blackmagic Pocket Cinema Camera 4k – Have a large hand? You will feel comfortable holding it 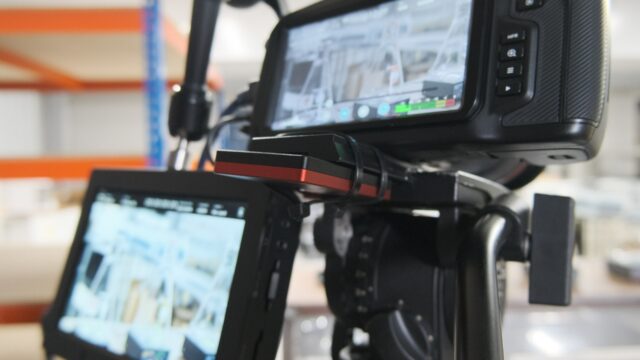 We also learned the following (In no particular order) 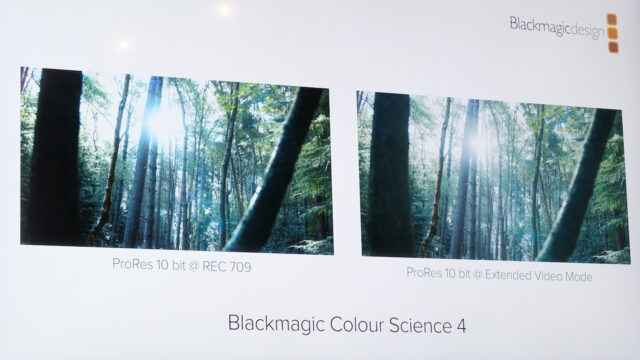 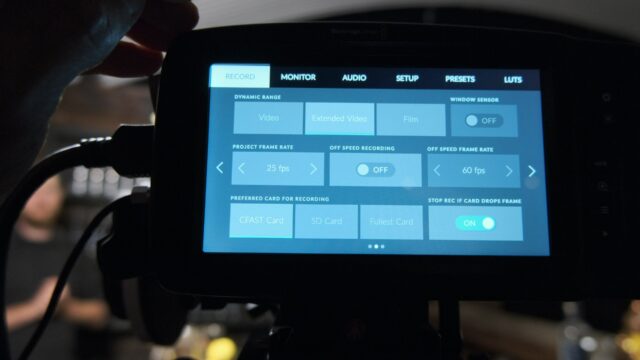 All in all the  Blackmagic Pocket Cinema Camera 4k is a very promising device, for a very competitive price, which carries the need to provide a certain picture look and feel on its shoulders. Saying that, as its bigger (and more expensive) siblings are know for their “cinematic aesthetic” and picture quality. When it comes to lowlight picture performance, the samples we saw looked good up to ISO 4000. As we were not permitted to film by ourselves, we could not stretch it and see how the camera behaves when shooting in higher ISO values. My main concern regarding this camera actually is not the picture quality – as Blackmagic Design is usually doing well in this department – but its usability. It is not that small and it is shaped a bit differently than most other popular mirrorless cameras (Good or bad, time will tell), although its size could be quite comfortable for larger hands. It has a very large LCD screen and no matter how bright it is, for some users like me, a viewfinder is really missing in order to be able to judge exposure and framing (Not to mention the additional stabilisation support through the body contact point). The autofocus functionality is a bit limited (Not continuous) and before getting flamed, when working with a gimbal as a single operator this might be a helpful feature. This brings me to the next point: In-Body Image Stabilisation. As this camera lacks this feature, we will have to rely on stabilized lenses, especially for some run & gun jobs. Reviewing what I just wrote, I’m asking myself if I got too spoiled while building expectations, as the latest offerings from reputable companies are quite intriguing. At times, when working “solo” all those features are needed in order to execute my work in the best possible way. On the other hand, when it comes to recording formats (ProRes and lossless 12-bit RAW in 4K DCI up to 60fps) at this price point, Blackmagic Design surpasses  every competitor! I’ll become more knowledgeable after receiving the camera and after I will start working with it. I’m looking forward to testing it soon. Only while working with it and simulating a real production, I will be able to make thorough conclusions. 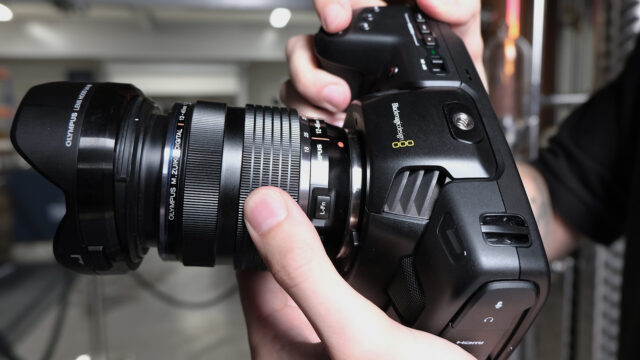 What do you think? Will you be picking up the Blackmagic Design Pocket Cinema Camera 4k when it ships later this month?

Full disclosure: Johnnie and other media representatives were guests at the Blackmagic Pocket Cinema Camera 4k pre-launch event in Manchester, England. Blackmagic Design paid for the transport and accommodation for this day trip. There was no other payment involved whatsoever.