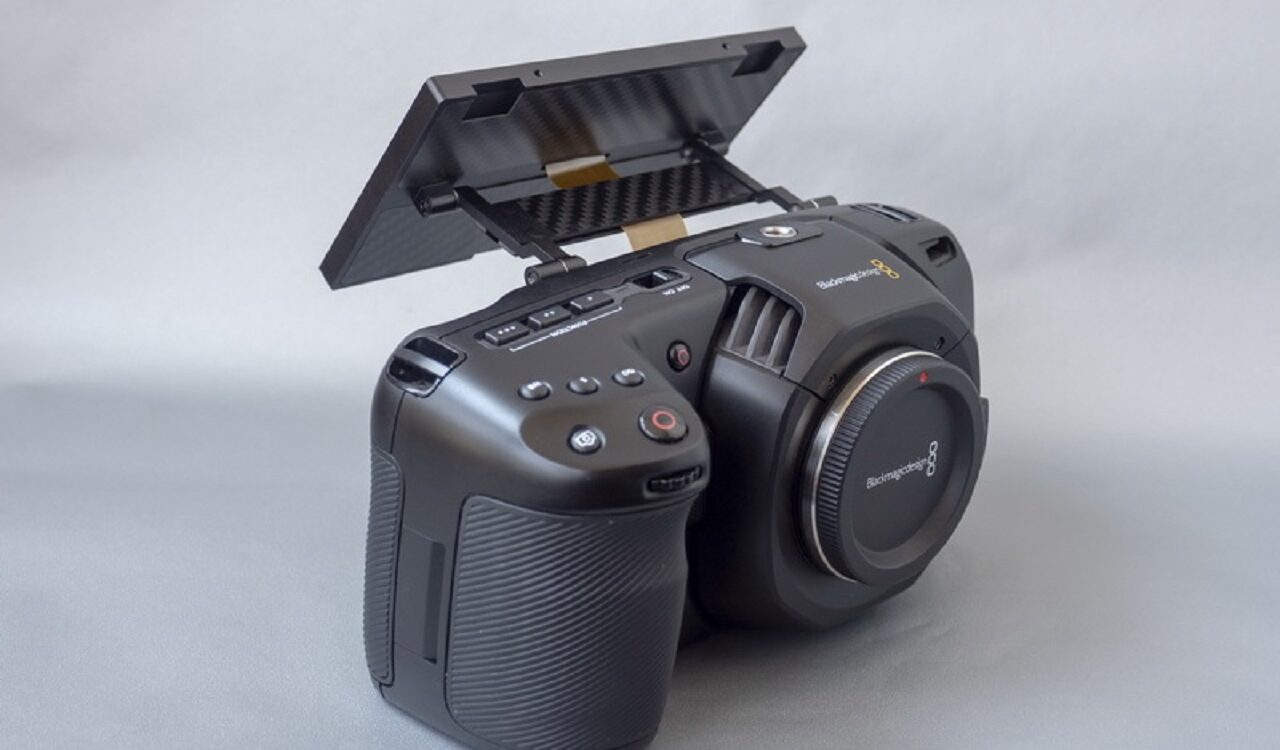 Do you miss an articulating screen with the BMPCC 4K? There now is a possibility to have the camera’s screen modified in China and get a tilting screen. The modification is non-destructive (reversible) and also adds a USB-C port at the back, between the backside of the camera and the screen. 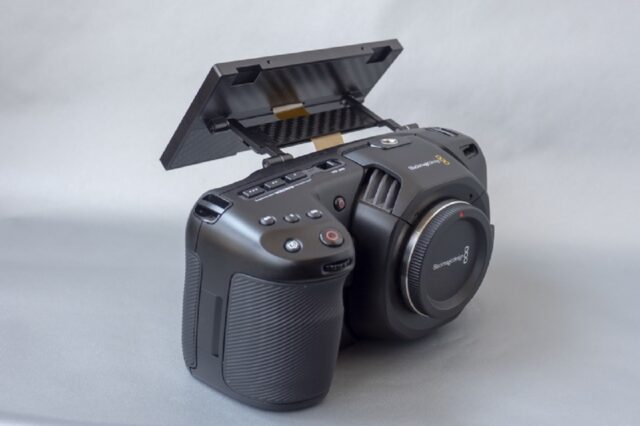 The Blackmagic Pocket Cinema Camera 4K (further only BMPCC 4K) has been a popular camera amongst (not only) indie filmmakers since its announcement. It offers great image quality for a really low price. If you want to know more about the BMPCC 4K, make sure to check out Nino’s hands-on review.

Aside from great image quality with high-bitrate codecs, this camera also introduced an unusually large screen. It features a 5-inch touchscreen with 1080p resolution. However, one of the downsides of the screen is that it is fixed on the back of the camera. No tilting, no flipping out, nothing. It seems like there is an unofficial solution for this downside now. 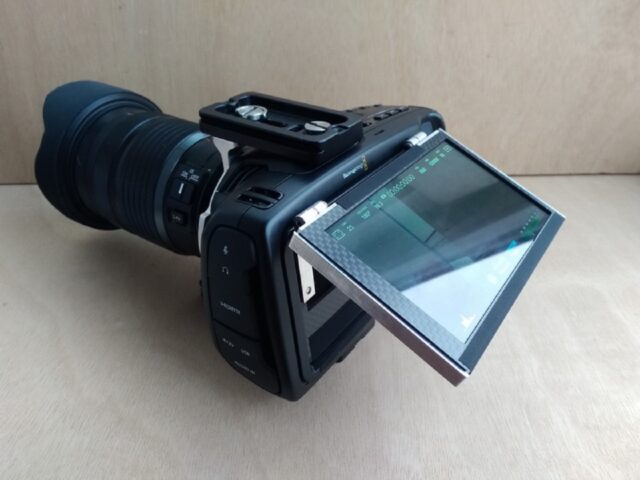 A user named power_cheung modified his BMPCC 4K screen by adding a tilting mechanism and posted a couple of photos on a Chinese filmmaking forum, filmaker.cn. In fact, he posted photos of the first prototype already in May 2019. That first prototype seemed to be working, but the design wasn’t so neat. That’s how it is with prototypes.

Now it seems like he managed to improve the mechanics and design of the modification. He posted new photos of the latest version, which actually looks pretty good. The important fact about this modification, as power_cheung claims, is that it is non-destructive. This means that, if needed, the BMPCC 4K can be assembled back to its original shape with the built-in screen.

His solution looks very interesting. The screen can be tilted 180° up and serve as a selfie screen for vloggers. The only downside of this is that the image cannot be flipped. There is no such option in the menu, as Blackmagic never counted on using the camera upside down. The screen can also be tilted to face down up to 90°. This certainly makes shooting from very low or very high perspectives much easier, as there is no need for an external monitor. The GH-style flip-out mechanism would have probably been better, but I guess it would have led to a more problematic cable management.

Another advantage of this modification is that there is now additional space available between the backside of the camera and the screen. Power_cheung even put one USB-C connector to this space to connect an SSD for high-speed recording. From what I understood, he will offer the special chassis for the SSD to fit perfectly in that space. 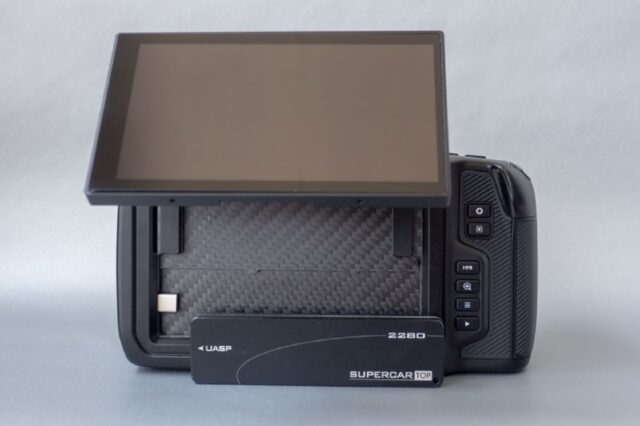 The price of the BMPCC 4K tilting screen modification is between ¥ 1500 and 2050 (chinese juan), depending on the version. This translates to roughly $220 to $300. The two versions are both with an SSD box with an M.2 slot, either with SATA or NVMe protocol. The modification can be purchased here on taobao.com. After purchasing, users need to send their BMPCC 4K to China and let the store perform the modification. They claim the modding will take up to three business days.

For non-Chinese residents, there are certain risks of sending the camera to China, for sure – the shipping alone is kind of risky. I don’t know if there is any kind of warranty provided by the modders. They do offer a free replacement service for the life of the flexible cable though.

I also believe that such a modification will probably lead to a warranty void with Blackmagic (I don’t know if there is a way to tell the camera has been modified, even after being assembled back to its original shape). Considering the relatively low price of the camera, I think it would still be interesting to have it modded.

What do you think about this modification? Do you miss an articulating screen with the BMPCC 4K? Would you consider having something like this done? Let us know in the comments underneath the article.