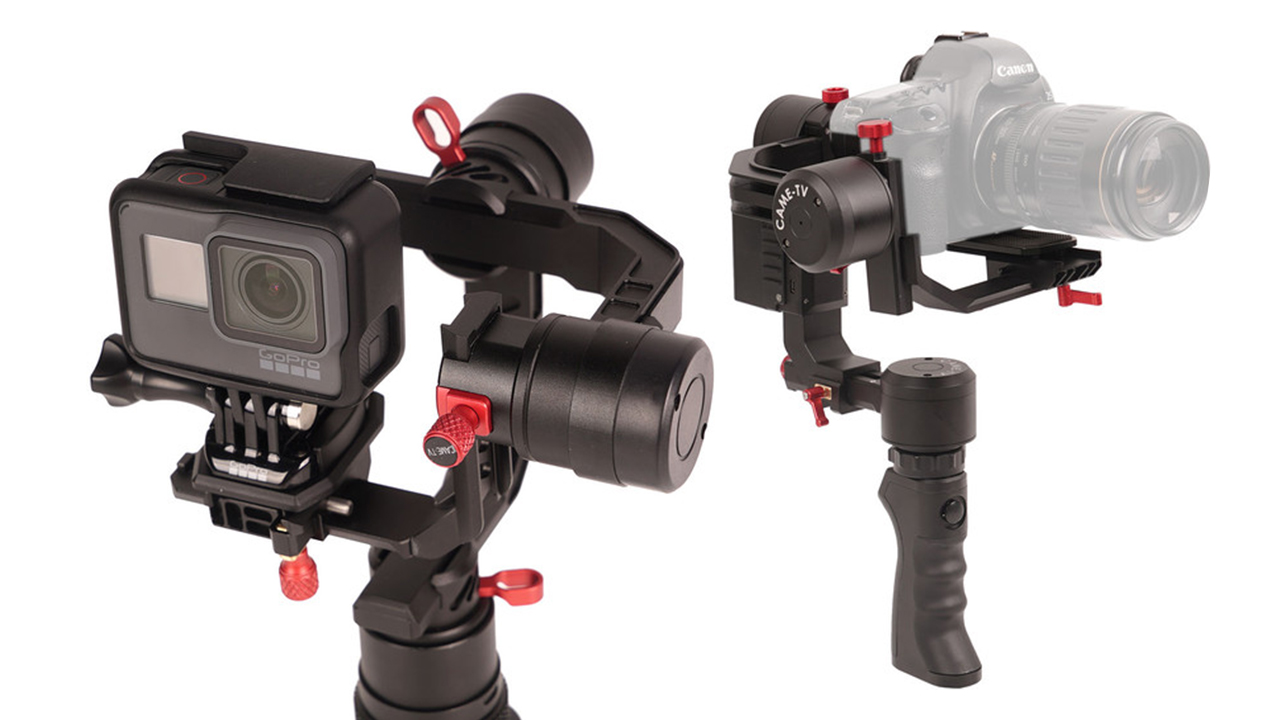 The new Came-Tv Prophet and Spry gimbals for small cameras and smartphones feature removable heads for a variety of setups. 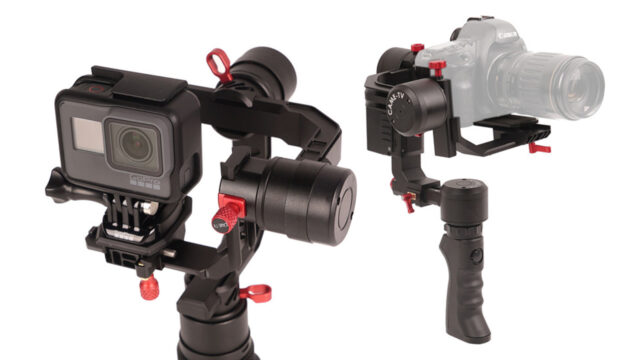 Back in April at NAB, Came-TV announced a couple of gimbals that would be ready to ship later in the year. Now that they are finally shipping, let’s take a closer look! 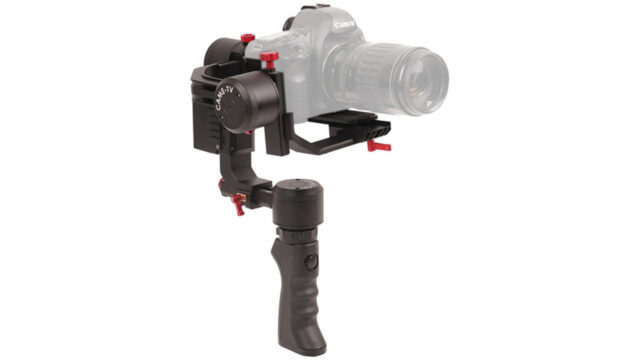 The Came-Tv Prophet is a 3-axis gimbal designed for DSLR and mirrorless cameras. In terms of design, it is the successor to the Came-TV Argo.

Unlike the Argo, the Prophet comes a with a single-handed grip as standard. However, thanks to the interchangeable design of the gimbal head, you can purchase additional mounts as necessary, such as the two-handed handlebar, the Orbit-Two Ring or the Tessera handle, which adds a 4th axis of stabilisation thanks to its spring-loaded mechanism. 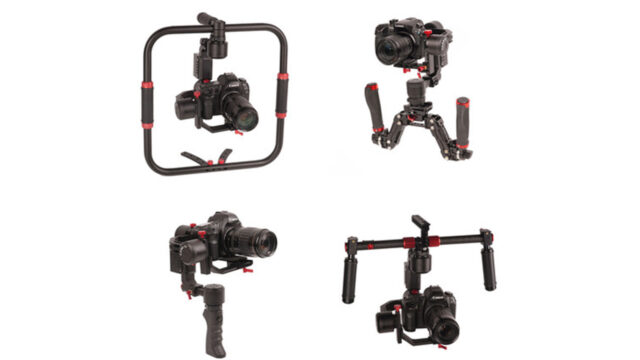 The motors on the Prophet support full 360° of movement, and the pan motor on the side can be configured on either side of the camera for maximum flexibility. In terms of weight, the single-handed version of the Prophet comes in at 1.65kg, with a maximum payload of 3kg, or 6.6lb.

When it comes to power, Came-TV has designed the gimbal to work with Sony BP-style batteries, and can run up to 10 hours on a single charge. If you want to get additional batteries, be aware that the originals from Sony can get quite expensive and, although there are also cheaper 3rd-party options, they are still more pricey than the more commonly-available NP-style.

The Came-TV gimbal is also compatible with the Manfrotto 501PL quick-release plate system, making it easier to go from tripod to gimbal without the extra time needed to switch plates. 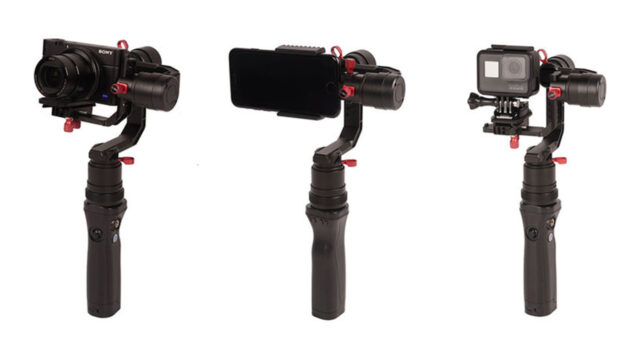 The Came-TV Spry in its various configurations.

If, on the other hand, you prefer to shoot with a smartphone and smaller cameras, the Came-TV Spry may be a good option. Similar to the Prophet, the Spry aims for flexibility, but rather than changing the type of handle, what it offers is various mounts for different kinds of cameras.

The Came-TV Spry includes a mount for compact cameras such as the Sony RX100, or any similarly-sized camera with a maximum weight of up to around 500g, or 1.1lb. When shooting with a Sony camera, however, four buttons on the handle of the gimbal will allow you to control zoom, focus and photo shutter or video record when using the included cable. 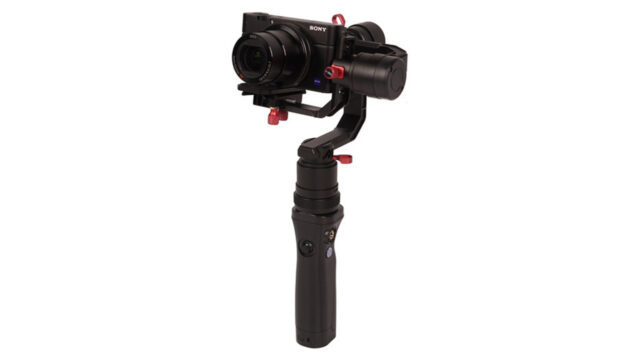 The Spry also includes an action-cam mount for GoPros, as well as a clamp for smartphones. The Bluetooth remote control included with the gimbal also allows you to control camera functions via the BT Shutter app available for both Android and iOS.

Like the Prophet, the Spry allows for a full 360° range of motion, and has a pan motor that can be configured on either side of the camera.

In the market for a small gimbal? What do you think of these new products from Came-TV? Let us know in the comments below.