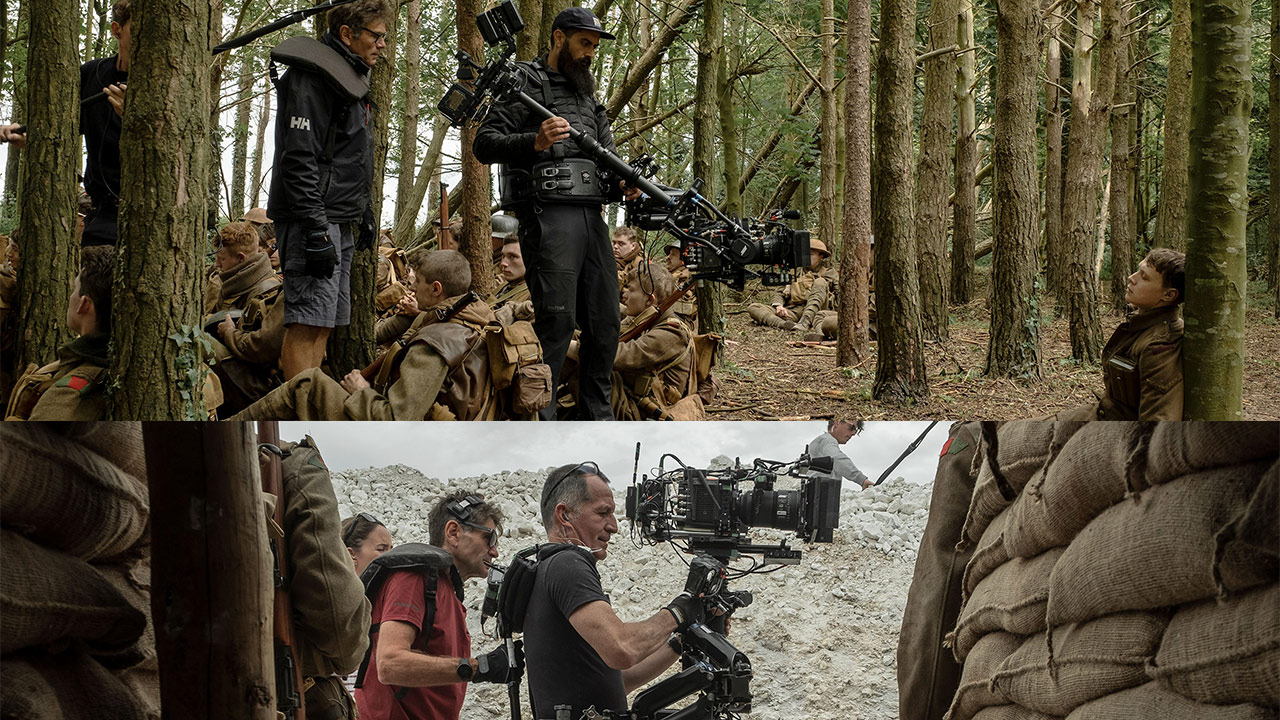 Our partner CVP and the Association of Camera Operators (ACO) have just announced a new webinar on Tuesday 19th of May about the “camera movement of 1917”. This free two-hour online event will feature Steadicam operator Peter Cavaciuti and ARRI Trinity operator Charlie Rizek that were part of Roger Deakins’ camera team on “1917.” Mark Carey, head of cinematography at the Northern Film School at Leeds Beckett University, will also be part of the conversation talking about how the entire team made this incredible one-shot feature film. Let’s take a closer look at it! 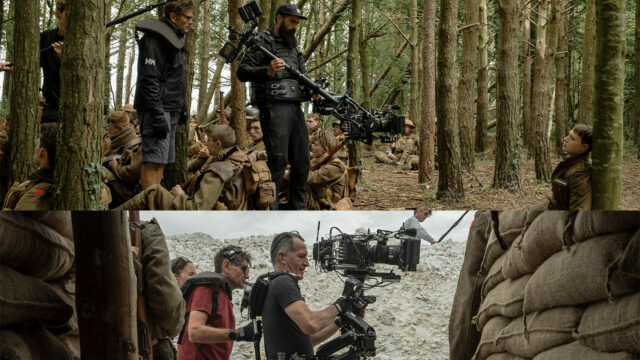 Sam Mendes’ latest movie shot by Roger Deakins “1917” is out for a few months now. If you missed out, you could read our articles about the Inside the Look of 1917 and the relationship between ARRI and Roger Deakins here.

If you want to learn more about the cinematography and how the camera team made this incredible one-shot feature film possible, CVP and the ACO will host a webinar called “camera movement of 1917.” Your hosts for this exclusive two-hour-long conversation will be: 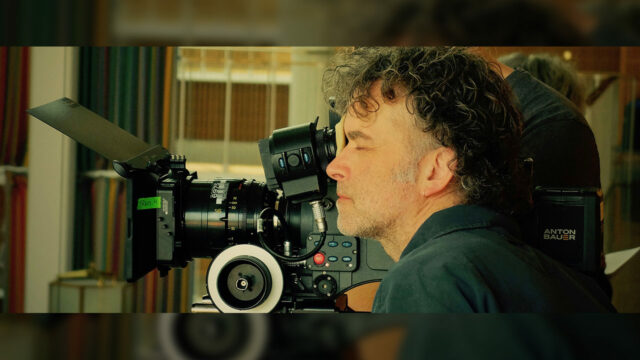 The CVP and ACO “camera movement of 1917” will happen on Tuesday, 19th May 2020, from 17:00 to 19:00 GMT+1 time. This is a free webinar, and it’s already fully booked via Zoom, but you can still join in via the Youtube live stream by clicking here, or simply watching it here as it happens:

What do you think about this free CVP and ACO webinar? Will you join “camera movement of 1917” live? Have you already watched 1917? Let us know in the comments below!