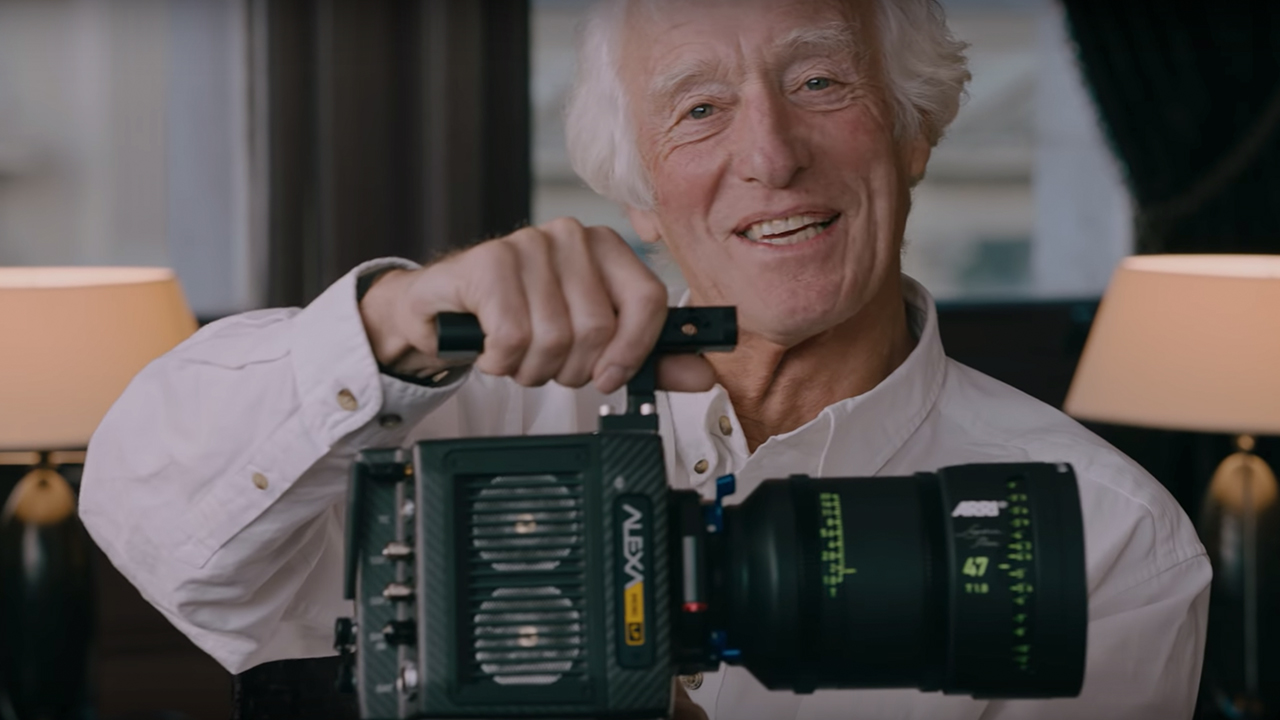 Sam Mendes’ latest feature film “1917” shot by DP Roger Deakins recently won 3 Oscars including best sound editing, visual effects, and cinematography. In this in-depth video, Deakins talks about his relationship with ARRI equipment and how they made this film possible. Let’s take a closer look at it!

In total, all over his career, Deakins has been nominated over 15 times for an Oscar but never got the chance to took one home. It took Roger Deakins decades of hard work, dedication, and patience to win his first Academy Award for “Blade Runner 2049” in 2018. 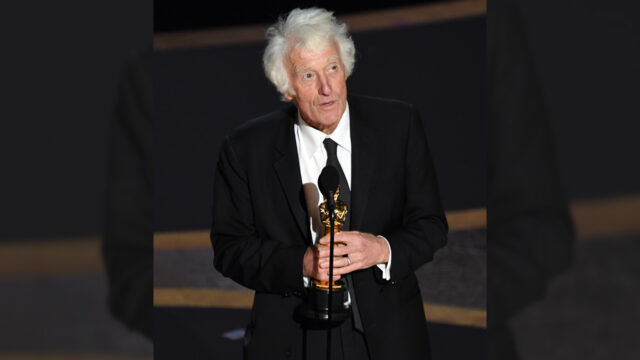 This year, the 70-year-old director of photography won another Oscar for Best Cinematography for his incredible work on “1917”.

If you have not already seen it yet, you can take a look at the “Inside The Look of 1917″ article I wrote last month. In this article, we talked about most of the technical achievements Deakins and his team achieved on Sam Mendes’ two-hours long masterpiece. 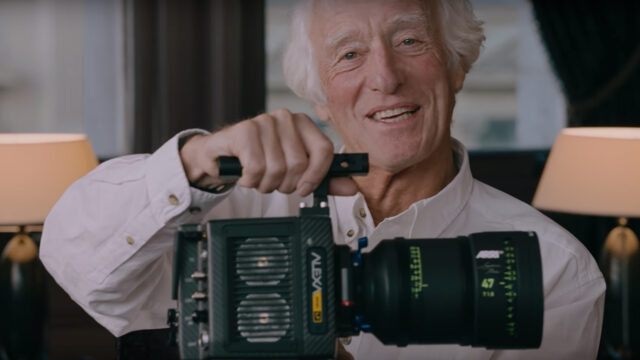 If you want to learn a little more about it, ARRI recently released the video interview above. Indeed, the discussion is about Deakin’s use of ARRI products, including shooting with the ARRI Alexa Mini LF, ARRI Signature primes, and the ARRI Trinity stabilization system.

We learn that 90% of 1917 was shot with the ARRI Signature Prime 40mm T/1.8. The 47mm was used for the river sequence to lose the background a bit more than usual. The 35mm was used inside the bunker. 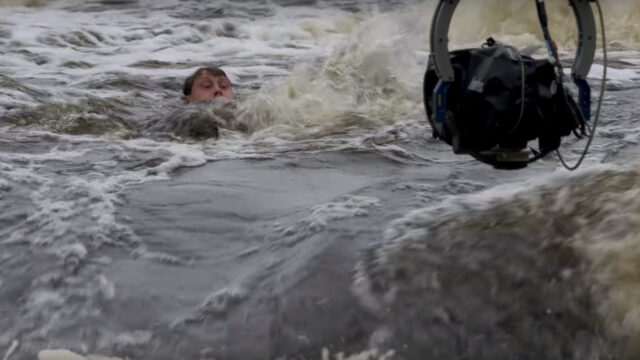 Also, what’s interesting is that most of the dark scenes inside the bunker are shot at 1600 ISO. Even with a relatively high gain – for a feature film – the image coming out of the ARRI Alexa Mini LF is clean. It’s a fun little detail to hear that Deakins got ARRI to give him some of the only working prototypes of the then-new Alexa Mini LF for the shoot, so they had to take extra care not to damage the cameras as there was no replacement.

Being able to shoot at a higher sensitivity gave Deakins more room to shoot at an aperture of T/2.4 inside the bunker, instead of being wide-open at T/1.8. Most of the day exterior sequences are shot between T/3.5 to T/4, with some scenes even shot at T/5.6. 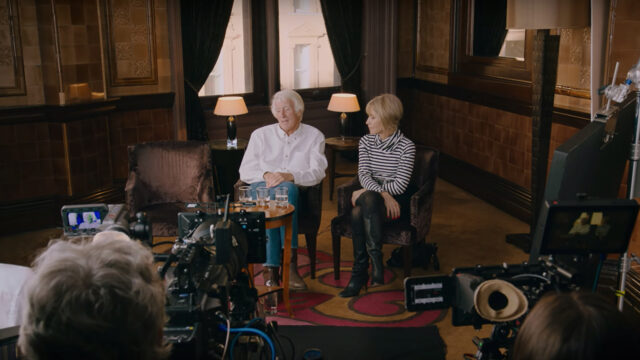 Indeed, the team had to move fast because, on day exterior sequences, no additional lighting was used. Roger Deakins and his team relied only on the weather and clouds. They had to move fast, with two rigs ready to go at all times, and sometimes they didn’t even have the time to put an extra ND filter. Talking about ND filters, we also learn that they used an internal 0.6 ND filter, plus an additional ND filter in front of the lens (in the matte box). 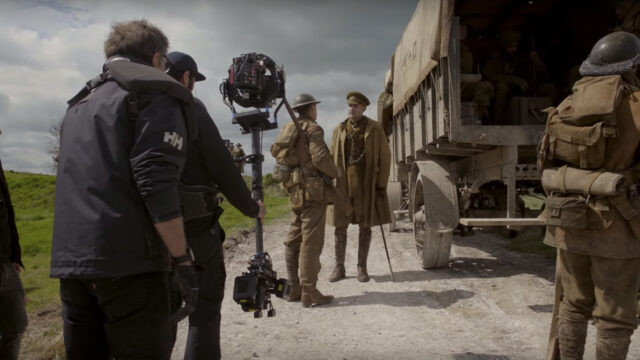 A large part of the interview is about the ARRI Trinity system. Charlie Rizek, Trinity operator on “1917”, talks about the benefits of this one-of-his-kind 5-axis stabilizer. Indeed, the ARRI Trinity is a hybrid system that combines a traditional Steadicam with a gimbal-stabilized tilt and roll axis. You can watch our show hands-on video with the Trinity system from IBC 2015 (!) with inventor Curt Schaller here. (At the time, the Trinity system – and Curt – were still marketed and working under Sachtler, a Vitec Group brand, but ARRI later took over the project and integrated it into its portfolio).

This system gives the operator much more freedom to the operator. You can move the camera without worrying about keeping the horizon straight because the motors will compensate for that. Also, it is much easier to go from high to low mode during the shot.

What do you think about this interview with Roger Deakins? Did you already see “1917”? Do you want us to make more behind-the-scenes articles like that? Let us know in the comments below!