Once upon a time, there was a company by the name of Canon who revolutionized the filming industry by introducing a large sensor stills camera that could shoot full High Definition video. Then, as time moved on, that same company decided to conquer Hollywood by introducing their “EOS C” line, and literally abandoned their loyal DSLR customers to the mercy of other brands.

From the outside, it looked like an attempt to make people spend more money on that expensive line as there was simply no innovation or keeping up with modern filming resolutions (AKA “4K”) when it came to DSLRs.

And then came the Canon EOS 1D X Mark II. 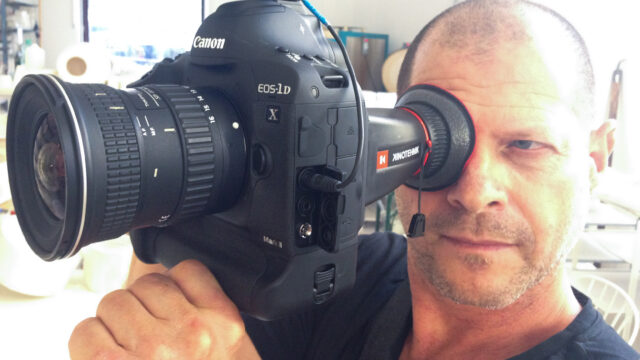 We are a little bit late to the party in reviewing this camera and I must admit that one of the reasons to conduct that review (besides my genuine curiosity to see how different this camera is from my ageing Canon EOS 1D C), is the amount of email requests we got from fellow cameramen to test it. Judging by the amount of interest from our readers, it is no surprise that there is a big back order for the camera.

People who follow my reviews know that I had already moved on, leaving my Canon EOS 1D C on the shelf as alternative cameras better suited for my documentary filming work started coming out. Although the 4K video quality was fine and the C-log picture profile was a useful feature to have, the Canon 1D C had too many obstacles for documentary work. For me, using a camera is not all about the final picture quality but also about its ease of use and ergonomics.

No firmware updates meant there was no peaking or ability to magnify the picture while shooting, and the sound quality when recorded directly to the camera was average. The solution for me was to start working with the Sony a7X because it was simply a better working tool for my needs. I always regarded what Sony did as a “system” rather then a “camera” only. Unlike any Canon DSLR camera, what Sony offers is an overall filming solution combining the XLR K1/2M, the proprietary hot shoe and 28-135mm zoom lens. That argument is still very much valid today, but a single feature that Canon currently offers may be enough to consider changing back again….or maybe not. 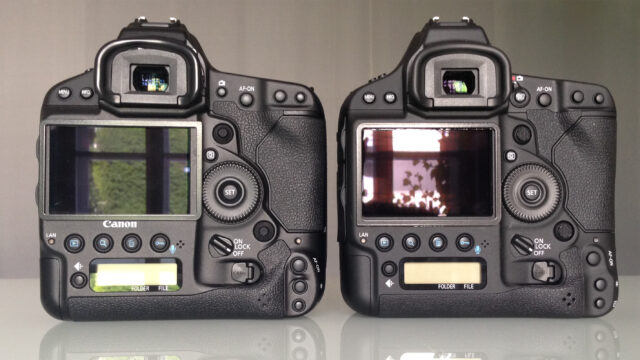 So I took a camera that looks 99% identical to the Canon EOS 1D C (yes, only 1 button is different, the switch mode between stills and video) and honestly I didn’t have very high expectations. But, that single key feature that I’m talking about is the dual pixel AF. If you are like me, tired and frustrated from using photo lenses with endless focus rotation on your camera no matter what brand you get, here comes Canon with a solution which was first introduced in their lower end DSLRs and higher priced EOS C line and changes the user experience forever. That AF system and the way it is implemented in the Canon EOS 1D X Mark II works mostly like a treat. Working with a responsive touch-screen LCD and changing focus points has never been this easy. Alternatively, if you are an old man like me who prefers to have the Kinotehnik LCDVF on the LCD, (for easier viewing and extra contact), then the little joystick on the right side becomes your best friend. One thing left for me to discover is how to momentary pause the servo AF when using the loupe. When wanting to do so with the touch screen it is as simple as pressing that function. As a side note, I tested the AF system with normal Canon photo zoom lenses and the Tokina 11-16mm. Operation was NOT silent and was at rare times a bit hesitant, but all in all, it worked wonderfully, to the point that I shot the entirety of the video review I produced as part of my test in autofocus mode.

What Else is New?

If you ask yourself what else is new besides the dual pixel AF, then I’m happy to report that the Canon 1D X MarK II can now shoot 50/60 fps in 4K mode. No other DSLR can currently do that. Also, in full HD 100/120p was added. I did not, however, test those during my review. (Those resolutions were tested in our lab. Full lab test review is coming soon).

The camera itself has a CF and a CFast card slot. A good, fast CF card will allow you to record at 4K/25p without a hitch (the camera did not shut down on me due to overheating either), but if you would like to explore the world in 4K/50/60p, you will need a good, reliable CFast card. Canon chose to use the same encoding system (MJPG) used in the Canon 1D C and the result are huge files that will eat through your card’s memory.

I really wanted to restore my faith in Canon DSLRs with the EOS 1D X Mark II, but there is still much that has to be done, as you’ll see below.

Last but not least: Canon, take my free advice and put that 4K image quality and various frame rates into your upcoming 5D Mark IV. Add a C-log for the filming crowd and enable 4K external HDMI recording. You have a lovely colour science that is waiting to be explored once again. Come back to the DSLR user community with a working tool we can afford and proudly use for our creative work. 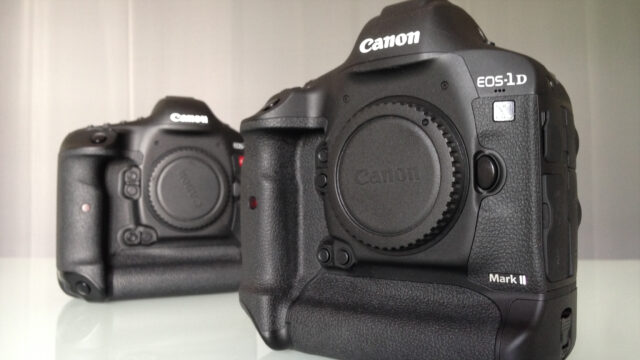 The new Canon EOS 1D X Mark II is first and foremost a professional photo camera that can shoot high quality video too. Like all previous 1D cameras, this one is also built like a tank. When it comes to pricing, the new Canon is $2000 cheaper then Canon EOS 1D C with no significant difference in picture quality. The added dual pixel AF makes the overall working experience easier and more pleasant to start with, but you have to ask yourself if there are more cost-effective cameras for the money. As for myself, I won’t hesitate using this camera in upcoming creative projects, as I’m anxious to test that dual pixel AF system again. Furthermore, I hope to use it together with Canon’s new compact servo 18-80mm zoom lens as together they seem to be an interesting combo.

A special thank you to Sandra Haischberger, Lilith, Silvie and Rosie from feinedinge. To learn more about their work, please click here.

NOTE: B&H, CVP and Canon are currently running a special promotion of adding a 64GB CFast 2.0 card and reader at the same price of a body only when buying the camera.