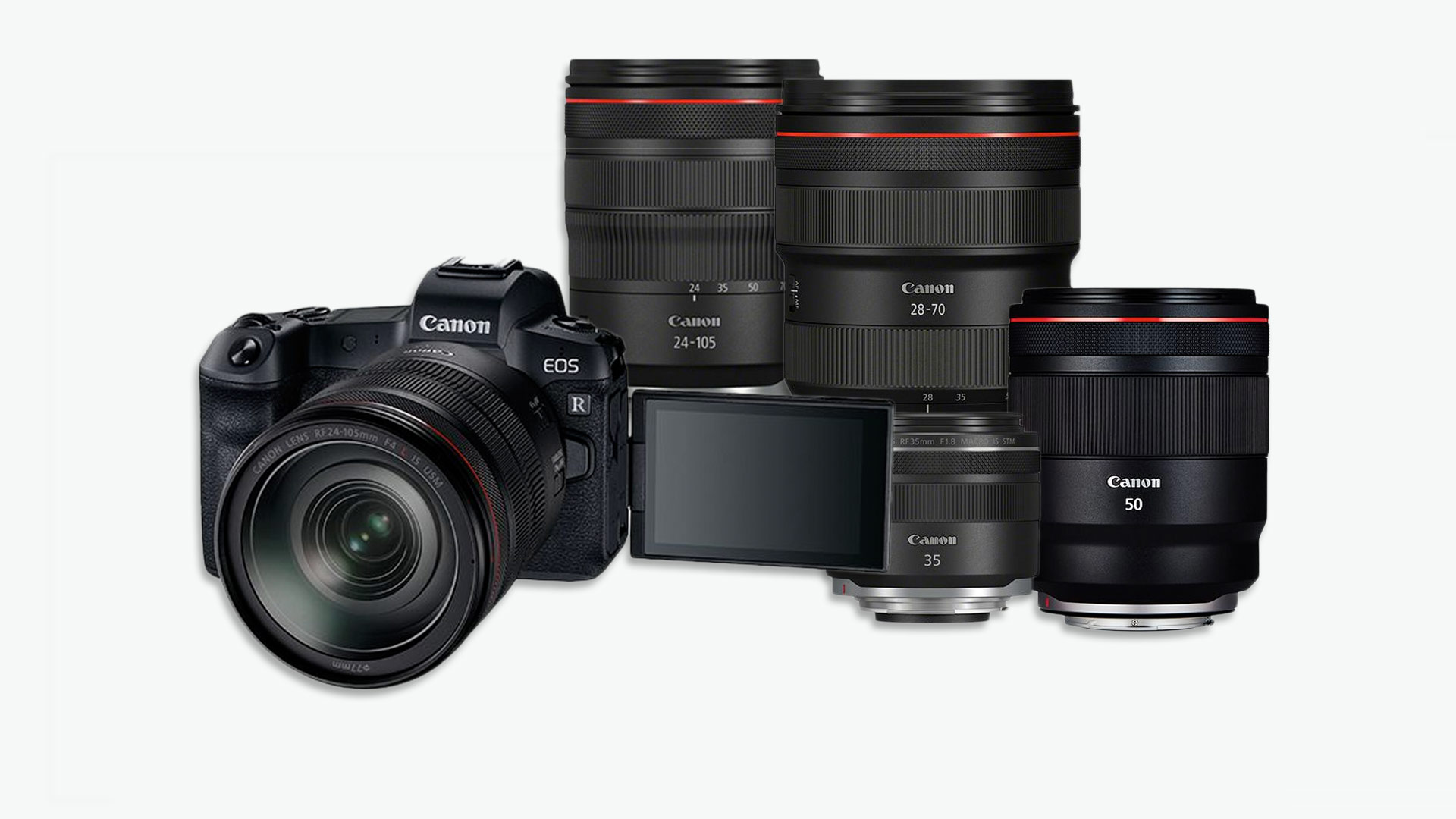 Apart from shooting 30.3 MP stills in a newly designed RAW format, the Canon EOS R shoots 4k UHD up to 30p, in a hefty ALL-I 480 Mbps H.264 codec or 60p in 1080p, to a single UHS-II SD card slot. Higher frame rates of 120p can also be achieved, albeit in 720p only. The Canon EOS R shoots 8bit 4:2:0 internally, but is able to output 10bit 4:2:2 over HDMI. Canon’s log profile C-Log is on board and so is Rec.2020 recording for HDR purposes.
Shooting 4k, the camera will crop into about an x1.75 crop. The sensor is not technically IBIS stabilized, there is however, a Digital IS option available including gyro stabilisation.
The Canon EOS R also sports Canon’s popular Dual Pixel AF, Touch and Drag AF by touch, focus peaking and the Dual Pixel Focus Guide, helping shooters to focus manually.
As with most hybrid shooters, there is a 30 minute recording time limit. The Canon EOS R’s body incorporates decades of DSLR body design, while also trying to give a few new touches. Like the Nikon Z series, it features a customizable LCD up top, replacing the 80’s-alarm-clock-style displays still found in the 5D series, and a programmable touch bar where there might have been a joystick on a DSLR.
The main LCD screen and viewfinder boast high resolutions at 2.1M and 3.69M respectively and the LCD is fully articulating. There is a mic jack, headphone jack, USB and HDMI ports and a remote jack.
Strictly speaking, this might be lens design, but as it’s a system, I want to mention the additional control ring all RF-lenses have. This ring can be programmed to control a lot of aspects of shooting. For video shooters it’s a nice touch, allowing you to – for example – assign aperture to the control ring and execute aperture pulls, previously only possible with cine lenses, or in the dreaded autoexposure modes. 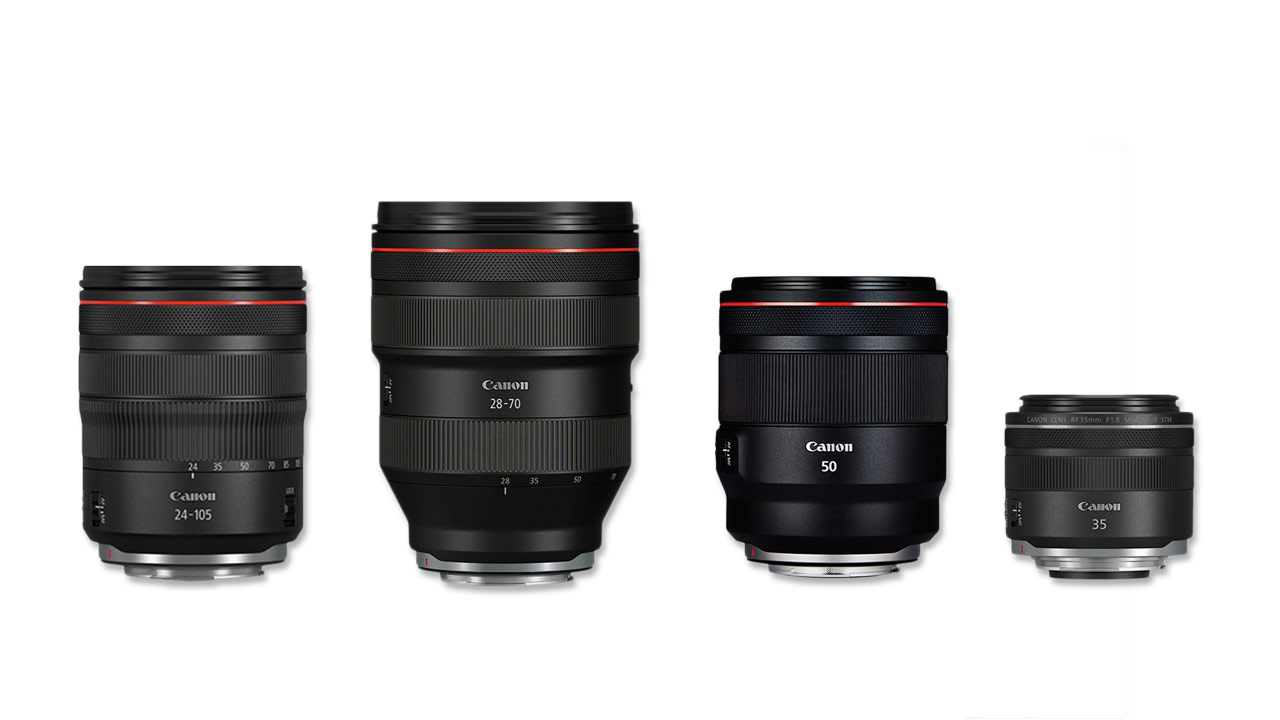 Canon’s new R mount sports an impressive diameter of 54mm and short flange distance of 20mm, making it easy to adapt to other lens mounts, as is the case with most mirrorless mounts.
Canon also introduced some impressive lenses:

Seeing as Canon has the biggest lineup of native lenses, there are three adapters for the Canon EF system:

What do you think? Are you excited about the camera, or the new system? What about the lenses and body design? Let us know in the comments!