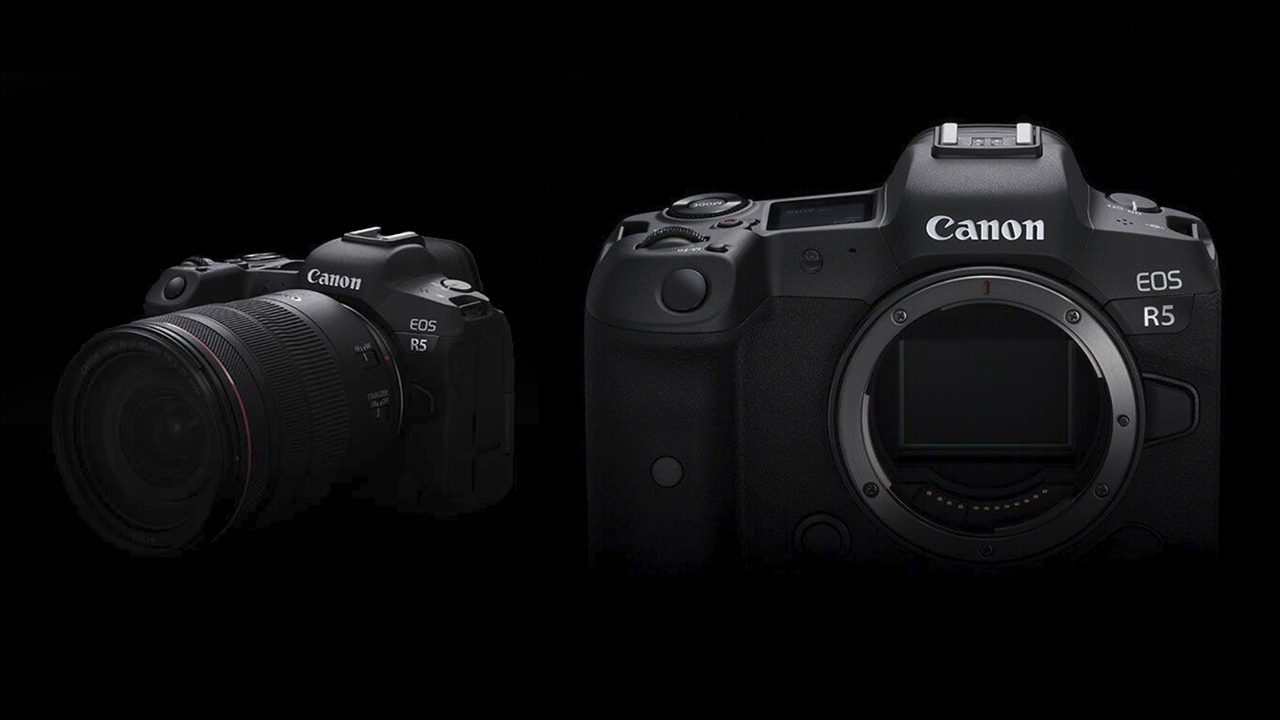 Rumors about a new high-end Canon EOS R mirrorless camera have been appearing everywhere on the Internet for quite a while now. Today, Canon confirmed that they are working on the Canon EOS R5, a “full-frame mirrorless camera containing CMOS sensor, image processing, optical and other state-of-the-art technologies.”

Here is what we know at the moment about the Canon EOS R5: 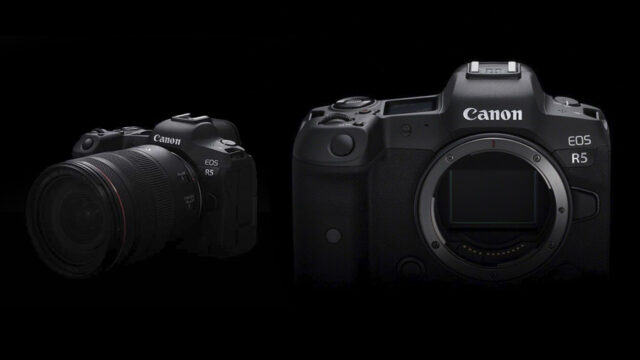 The EOS R line was started in October 2018. A flagship camera like the Canon EOS R5 was the missing link to make filmmakers and photographers embrace the new ecosystem fully – so far it seemed like Canon was still betting mostly on DSLRs for high-end photography. Yet, Canon has been pushing their boundaries and video capabilities in their cameras lately with the Canon EOS-1D X Mark III and Canon C500 Mark II, which is a great thing. We can’t wait to have more information and review the EOS R5.

There is currently no other official information about the Canon EOS R5, its price, or even availability. 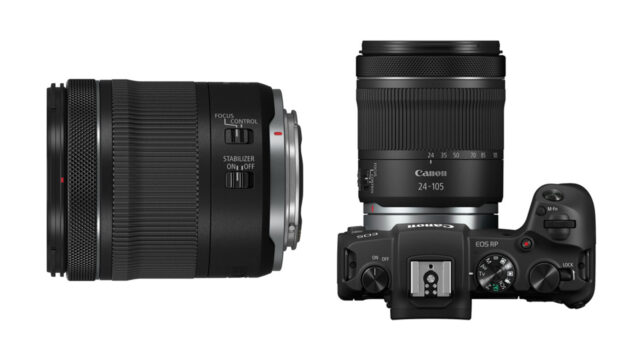 Next to the EOS R5 announcement, Canon also launched a new entry-level zoom lens: the Canon RF 24-105mm F/4-7.1 IS STM lens. Indeed, this wide-angle to short telephoto lens is not the fastest out there with a variable maximum aperture that goes from F/4 at the wide end all the way up to F/7.1 at 105mm. 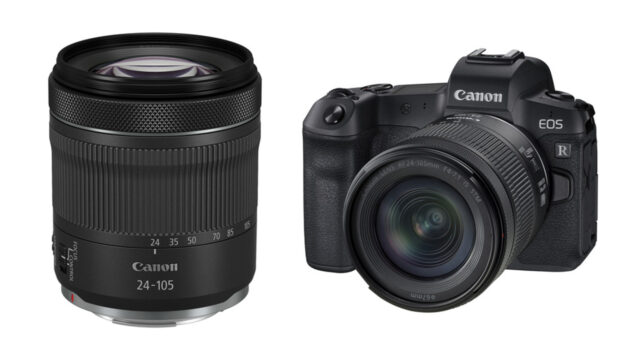 The Canon RF 24-105mm F/4-7.1 IS STM features an Optical Image Stabilizer as well as an STM motor for quiet and fast AF performances. Also, with a minimum focusing distance of only 5.2″, the lens features a unique Center Macro Focus position, which allows for a 1:2 maximum magnification ratio. Finally, you can configure the Control Ring to adjust a wide variety of settings, including aperture, ISO, and exposure compensation.

The Canon RF 24-105mm F/4-7.1 IS STM has a 67 mm front filter diameter, and it is relatively compact at just 3 x 3.5″ / 76.2 x 88.9 mm for a weight of only 394.5 grams. This lens looks like a good “kit lens” that can be purchased next to a Canon EOS R/RP. Indeed, this soon to be available lens is one of the most affordable RF zoom lens at just $399.00, but we shouldn’t expect wonders from it as this looks very much like the specs of a typical kit lens (with the loss of light across the range being the biggest problem). 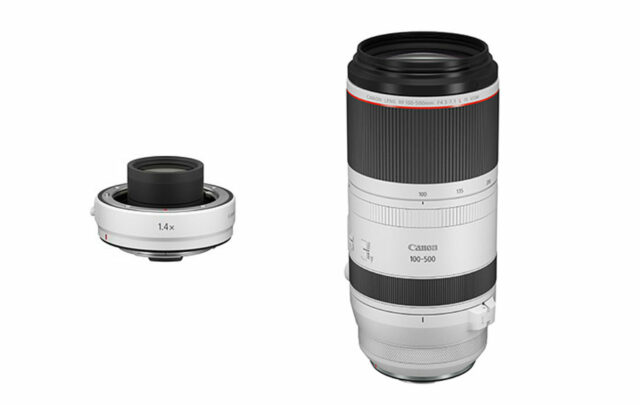 Last but not least, Canon announced the development of nine RF lenses that should be released during this year. Amongst these new RF lenses, there will be the RF 100-500mm F/4.5-7.1 L IS USM. Also, two RF Extender will be launched, with a 1.4x and 2x magnification ratio. All these three new products will be on display in the Canon booth at CP+ 2020 in Japan – stay tuned for our coverage – that starts on the 27th of February (if all goes according to plan – an increasing number of events are being canceled due to fears of the Coronavirus – for example even the Mobile World Congress in Barcelona that was supposed to take place at the end of February).

What do you think of these new Canon RF announcement? Do you think the Canon EOS R5 could be your first step into the RF-mount ecosystem? Let us know in the comments below!