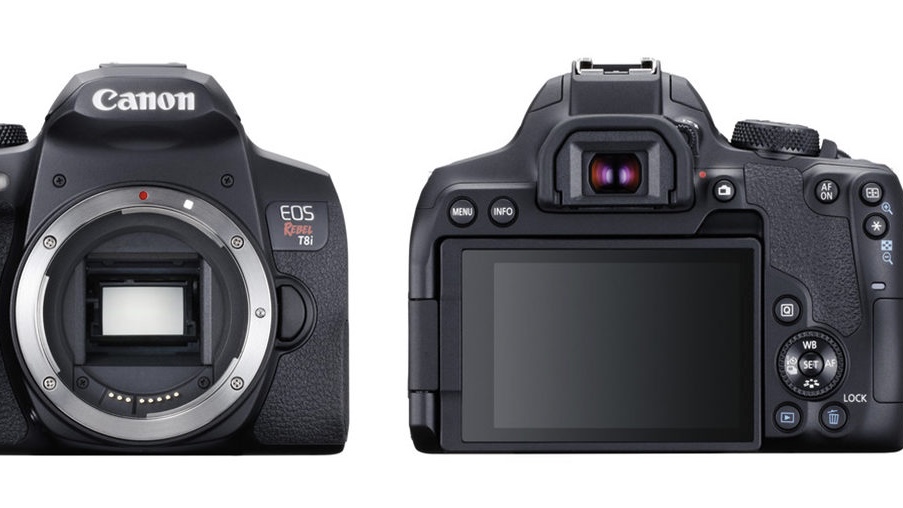 Alongside the announcement of the impressive Canon EOS R5, Canon also introduced a new entry-level DSLR camera: the Canon EOS Rebel T8i, also known as EOS 850D for European shooters. This new DSLR camera features the same 24.1MP APS-C CMOS image sensor as its predecessor, the Rebel T7i, and is seen by many as Canon’s commitment to its line of DSLR cameras with EF-mounts. Let’s take a closer look at it!

The Canon EOS Rebel line of cameras originally came out in 2003 with the Digital Rebel/300D. But, some of you probably remember more of the Rebel T2i/550D that came out in 2010 (here’s my colleague Nino’s review of the T2i/550D from 2010). Indeed, the T2i featured the same image sensor as the EOS 7D. Also, it was one of the first affordable DSLR cameras capable of shooting 1080P videos. Fast-forward ten years ahead with the recent announcement of the Canon EOS Rebel T8i.

So what’s new with the Canon EOS Rebel T8i? Part of the new features is Eye-Detection AF in Live View mode. Also, when looking through the optical viewfinder, you have access to Face Detection AF, of course, that only works for stills on a DSLR. On the buttons’ side, there is a new AF-ON button, and the quick control dial on top of the Rebel T8i has been dramatically simplified by removing all the scene modes that probably nobody uses. 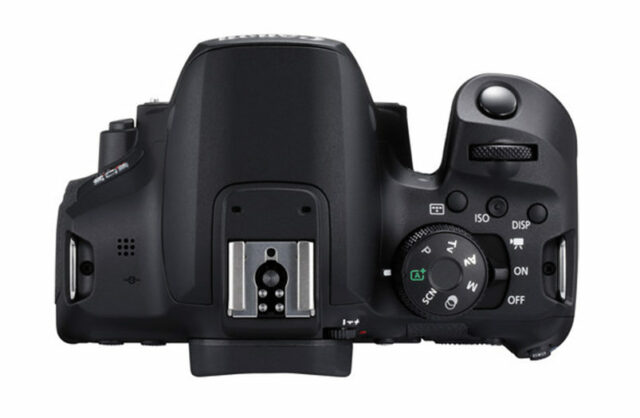 The Quick Control Dial has been simplified. Image credit: Canon

For stills shooters, the T8i now uses C-RAW format, which nearly doubles the amount the continuous buffer capacity of the camera. Indeed, you can now shoot up to 75 images continuously in the C-RAW format. Finally, and it is a bit of a gimmicky feature, but the T8i adds support for vertical video.

What do you think about this new Canon EOS Rebel T8i? Did you ever shot with the T2i back in the days? Let us know in the comments below!