Canon introduced their first servo-driven Cine Zoom Lens with autofocus at NAB 2016. But the new Canon CN-E 18-80mm T4.4 compact servo zoom comes with an odd trait for a cine lens: it has no focusing hard stops. Here is Canon’s response.

The new 18-80mm is a very welcome lens for documentary style, large sensor shooters. Just like the newly announced Sony 18-110mm lens, it has a lightweight design, super35 (and APS-C) coverage, features autofocus and servo zoom functionality with a price tag of just over $5,000. 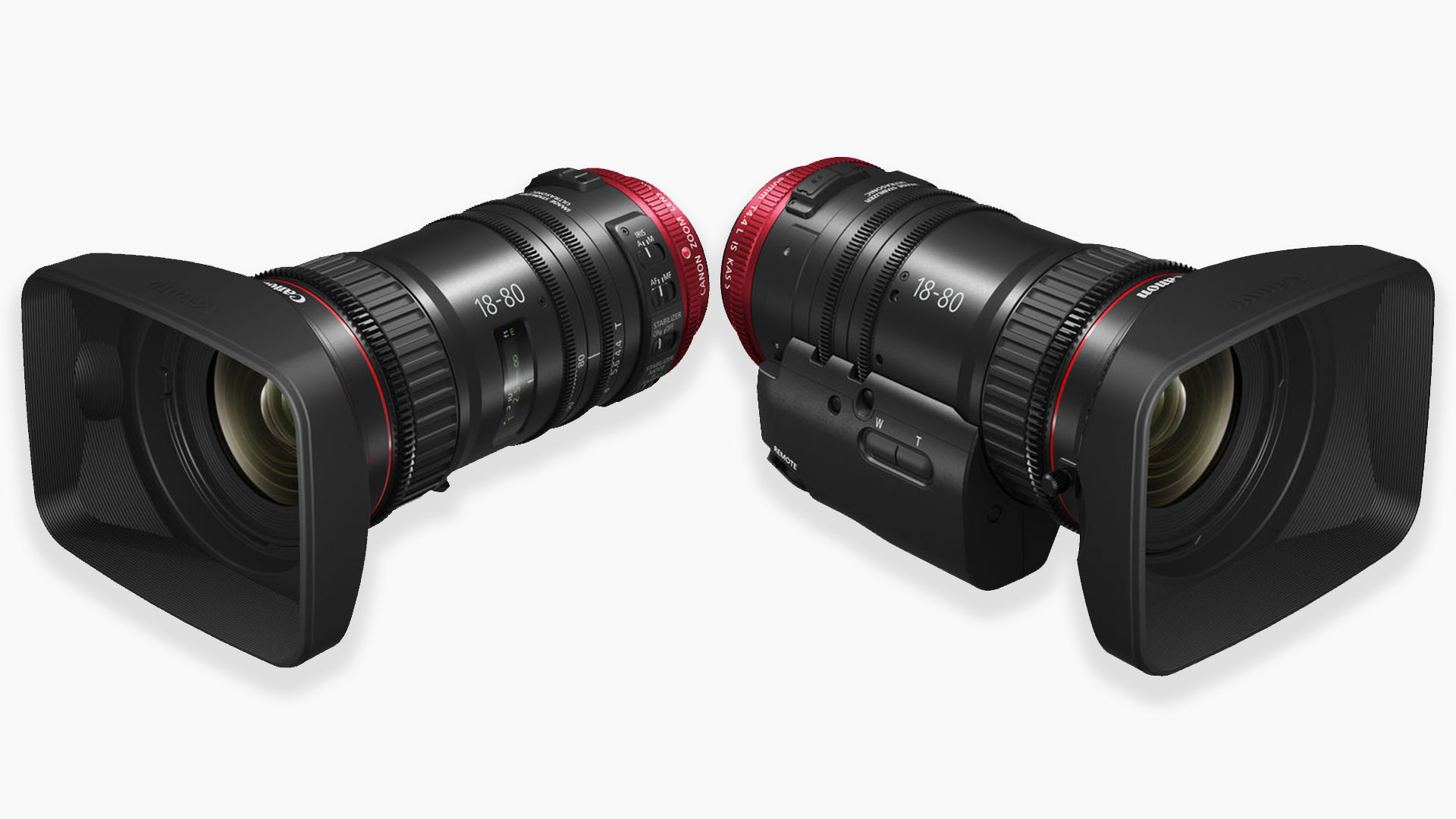 We first noticed the missing hard stops when we took the lens for a spin at NAB 2016. The lens has a gear ring for focusing with a follow focus or remote focus, but the lack of hard stops is reminiscent of traditional Canon photo lenses. Video shooters and cinematographers alike will have a more difficult time controlling focus, especially when using focusing tools.

According to the response from Mr Yuya Suzuki we got at IBC this year (see video above), in order to achieve the much applauded Dual Autofocus functionality they had to incorporate soft stops on the lens.

The lens is clearly positioned as a professional tool for (indie) filmmakers and marketed as a cine lens, so the missing hard stops will probably leave some questions open. On the other hand, follow focuses are rarely used by single operator shooters, and this might just be the perfect lens for those looking to equip a Canon C300 Mark II documentary style.

The lack of hard stops might justify the competitive price tag of the Canon CN-E 18-80mm T4.4 lens, but could be a tradeoff that some are not willing to accept.

What do you think about this issue? Dealbreaker, or worth overlooking for the Dual AF functionality?