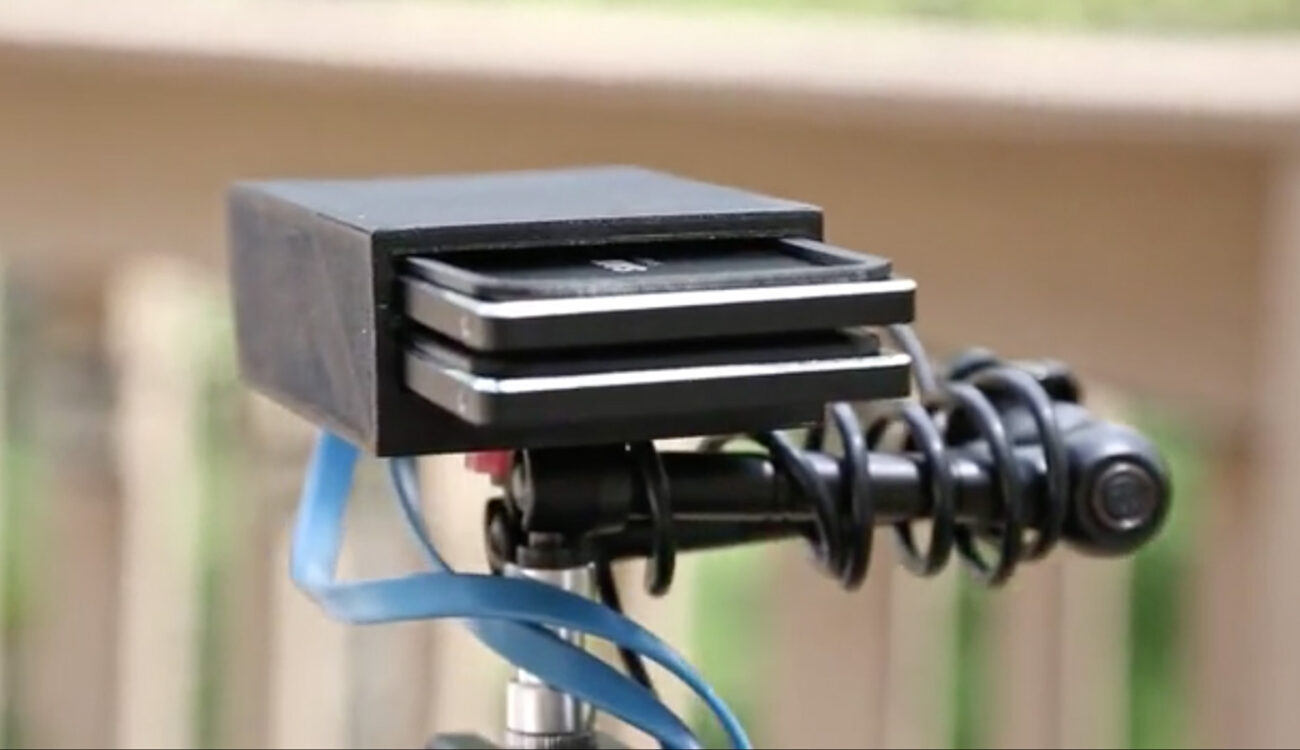 Here’s an interesting Kickstarter campaign that will provide options for CFast users. The C-Box System allows SSD drives to be used as cheap CFast media.

Well, there’s a new Kickstarter campaign that could provide an alternative to CFast cards. The C-Box System is a dual-SSD bay with an adapter cable that connects to the CFast ports in the camera. Since the C-Box connects directly to the CFast ports, and not to a SDI or HDMI port, it’s not sending out a video signal. Since it’s not an external recorder it isn’t limited to a different set of recording options. You can record all of the cameras native recording formats. It’s also worth noting that any SSD drive can be used; there are no proprietary drives. It receives power either through an Anton Bauer or V-Lock 5V plug (2.1 x 5.5mm). If funding goals are met the C-Box System will start shipping in August for a retail price of $499.95. For more information check out their Kickstarter page.