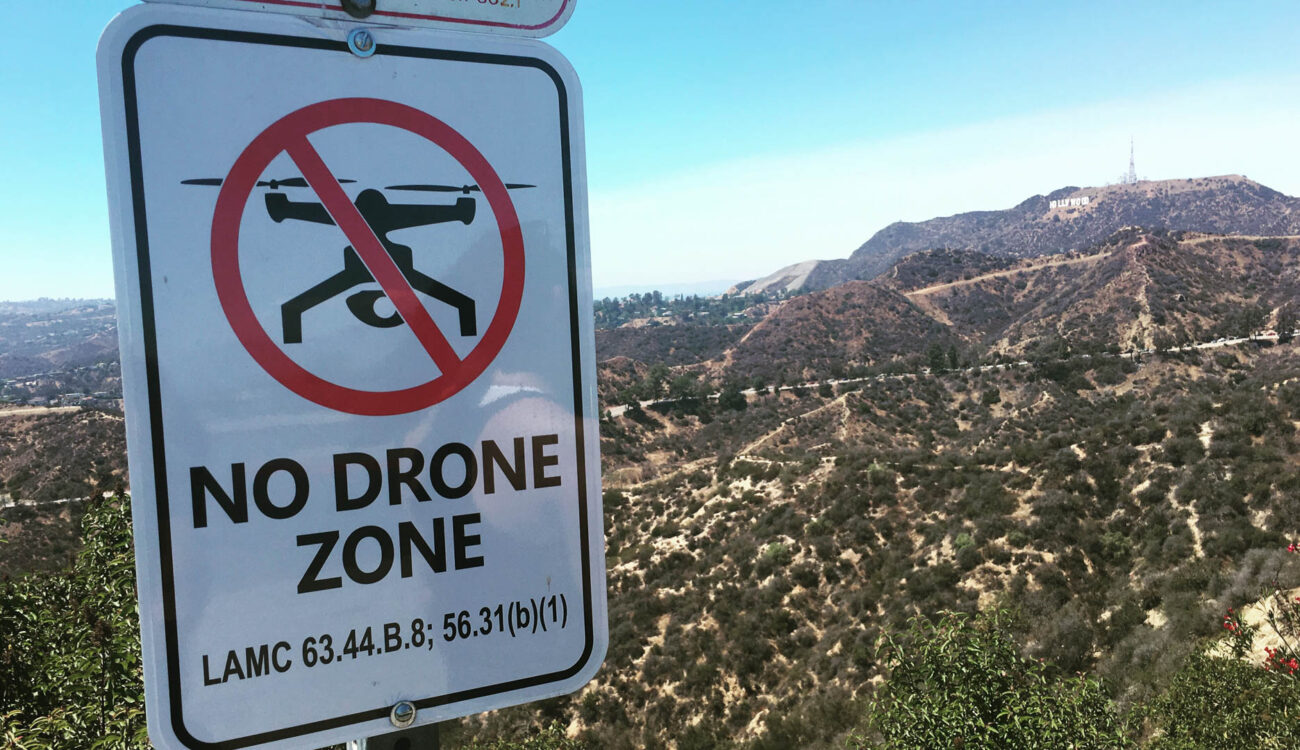 Three years after the DJI Phantom 1 took to the skies and two years after they were banned from all national parks, the Federal Aviation Administration in the US has issued a new set of FAA rules on the piloting of “unmanned aerial systems” a.k.a “drones”. Find out below how you can get certified as a commercial operator. 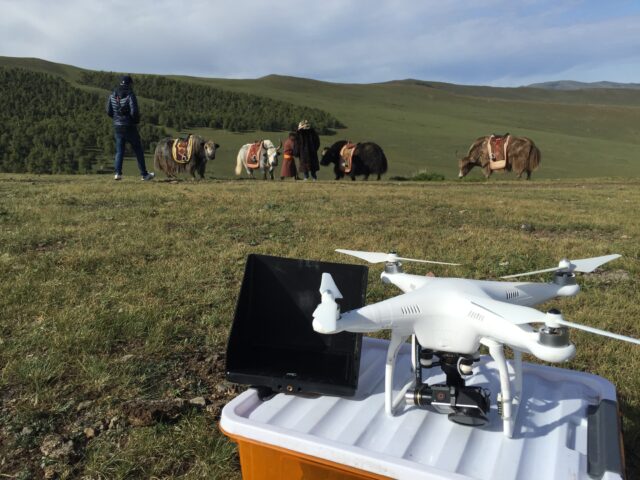 The new FAA rules are long. Very long. So, we did all the reading so you don’t have to. If you have a free hour to go through it all, though, you can review the new guidelines yourself HERE.

For the most part, the rules are all good news for professional drone operators shooting video or photos. To begin flying commercially you will need to:

Some of the FAA Rules and In-Flight Operation Guidelines:

Note: This list is not exhaustive and only covers key points. Check HERE for entire ruling.

Drones, or unmanned aerial systems, have a sordid history of crashing according to YouTube, and there are now specific FAA rules for crashes that cause significant damage or injury:  “Report to the FAA within 10 days of any operation that results in at least serious injury, loss of consciousness, or property damage of at least $500.” 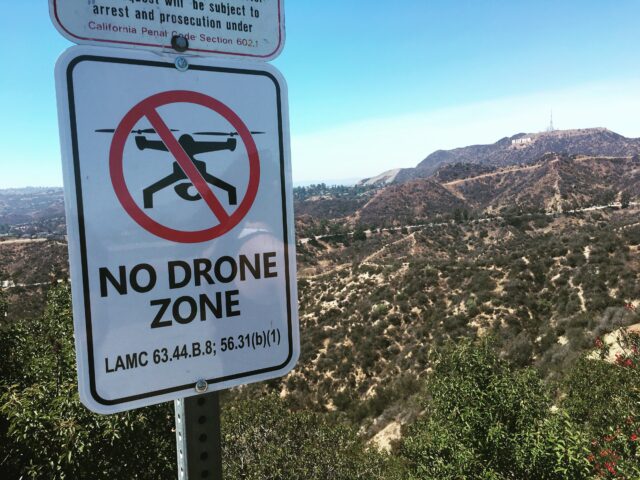 “The FAA forecasts there could be as many as 600,000 unmanned aircraft used commercially during the first year after this rule is in place.” FAA Administrator – Michael Huerta

While dodging 600,000 unmanned aircraft doesn’t sound appealing, this new ruling does finally gives professional operators the peace of mind knowing that they are operating within a defined legal set of boundaries while filming in the United States. Helpful for insurance reasons too, these rules also remove any ambiguity for producers looking to hire certified commercial drone operators for their next production.

Do you fly only for fun? Then ignore the above and look HERE for rules that apply to hobbyist operators.

What do you think of the new rules? Too strict, or not strict enough? Comment below.