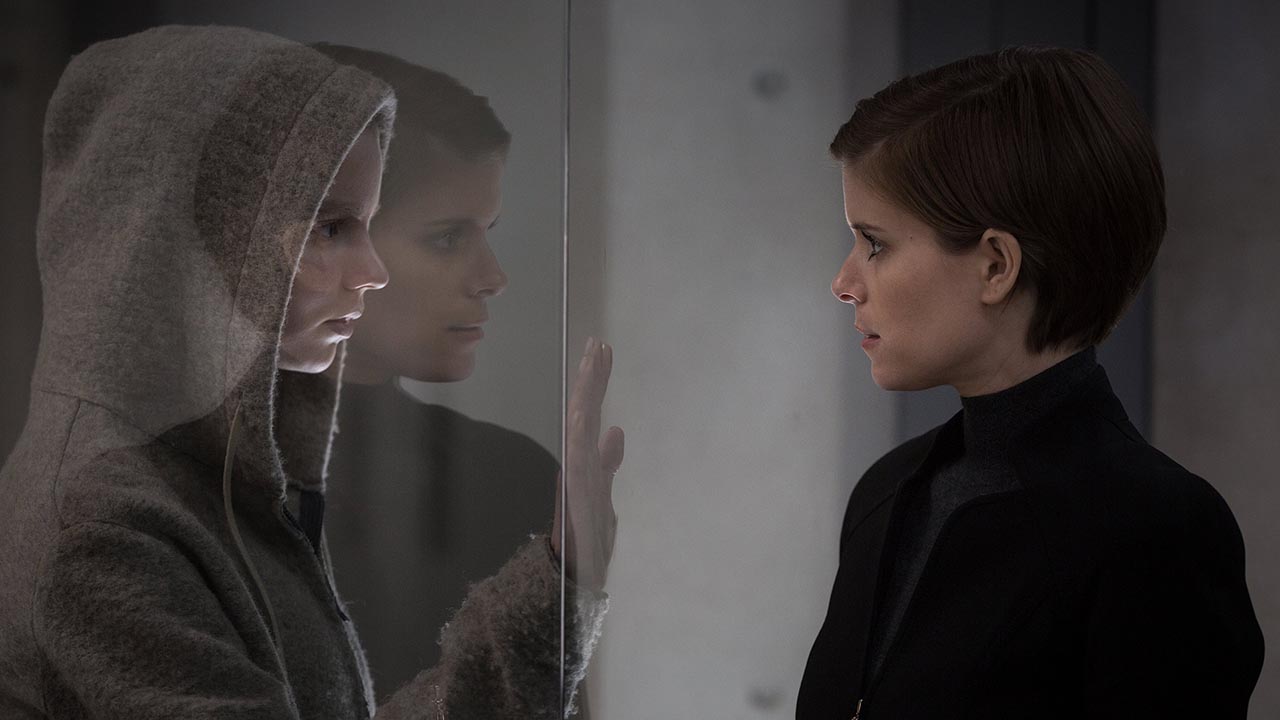 20th Century Fox recently published a new trailer for their Artificial Intelligence horror movie Morgan. What’s so special about this trailer is that the scenes were chosen by Watson, IBM’s super computer. It is the first trailer ever to be edited by Artificial Intelligence. So, should film editors start worrying about losing their jobs?

Watson is an IBM super computer situated in Yorktown, New York, and is the closest thing we have to AI. IBM uses Watson to understand input data and answer various questions, but 20th Century Fox approached them to see if Watson could help create a trailer for their new film – Morgan. Since the plot of the movie deals with the threat of AI for humanity, it is actually quite funny they let Watson help edit the trailer for it. 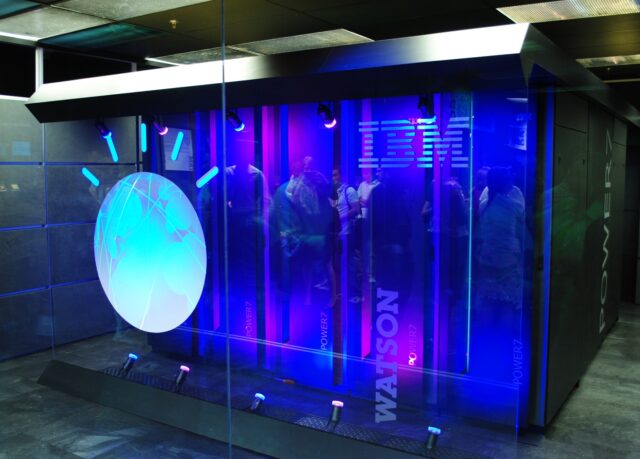 Yes, Watson only helped in the process of editing this trailer. They first let the it study over 100 horror movie trailers to analyse separate scenes and get the idea of the dynamics of a trailer. It then studied the movie itself and analysed the action scenes. According to IBM, Watson could determine the emotions and intensity of action in particular scenes. It then picked 10 scenes for this trailer. This is when a human editor stepped into the process and finished the trailer by composing the final piece with the selected scenes. 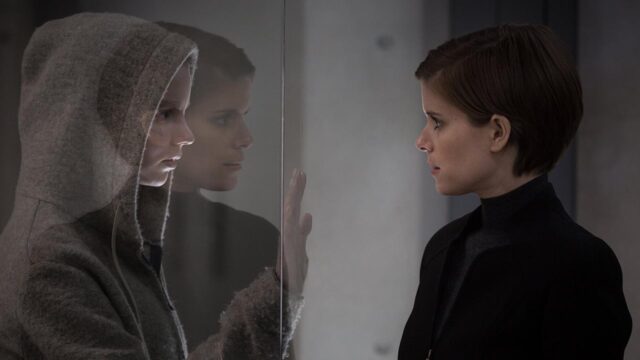 The style of this trailer is clearly different than the usual horror movie trailers out there. Although it is hard to exactly determine how much work the human editor did, the chosen scenes feel a bit random and don’t feel too consistent. I preferred the previous man-made trailers for this movie a lot more.

So all in all, I don’t think movie trailer editors should fear the machines, at least not just yet, but I could see this AI-assisted trailer phenomenon becoming an alternative to man-made trailers so that they don’t all look similar, as the computer simply chooses different scenes than a human. But it will be interesting to see the result in the future, when AI takes over the whole creative process of creating a movie trailer.

How do you like this computer-edited film trailer? Do you think Watson did a better job at selecting scenes than a human would have? Is this the future of movie trailers? Let us know in the comments.