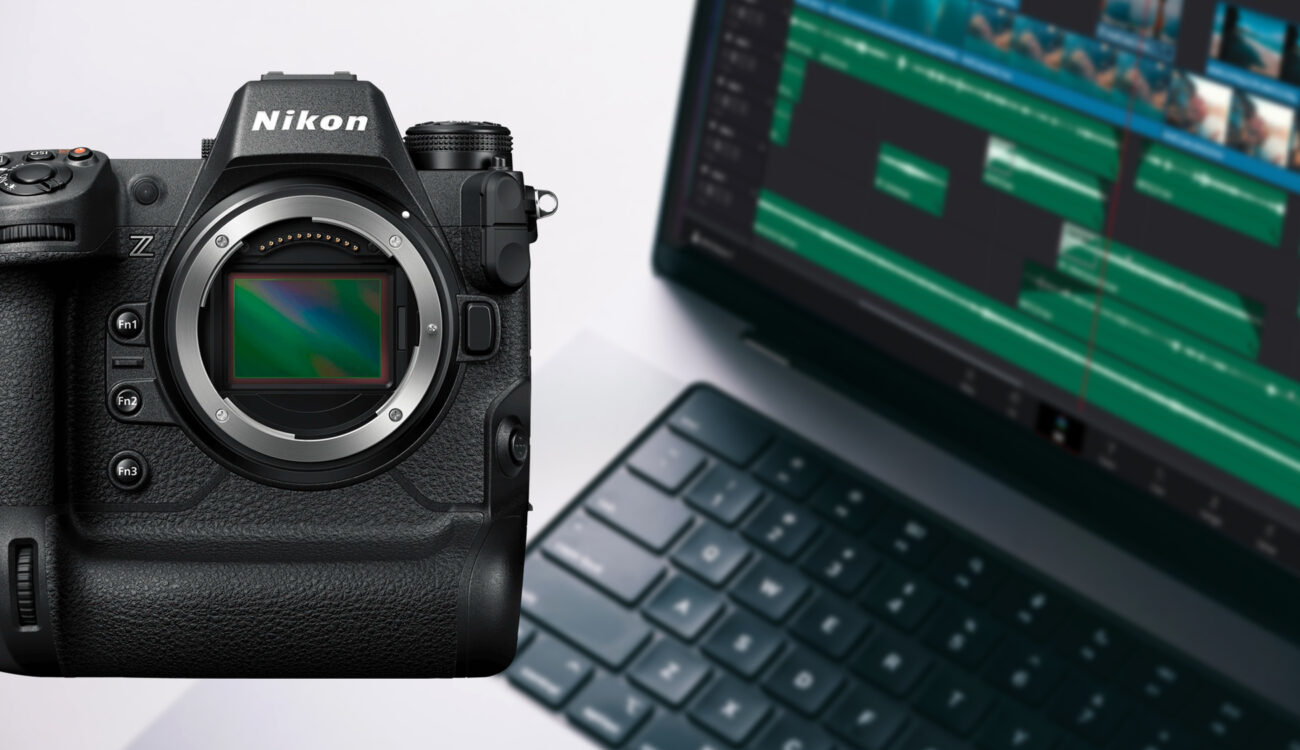 Blackmagic Design recently released a new update for their popular editing and color grading software. Among the new features of DaVinci Resolve 17.4.6 there’s added support for the Nikon RAW format. This might be a hint that the upcoming firmware for the Nikon Z 9 is right around the corner. Let’s take a look.

DaVinci Resolve is constantly and rapidly evolving. The 17.4.5 version of the software was only released at the beginning of March and now Blackmagic Design is already dropping a new update.

The new DaVinci Resolve 17.4.6 brings some bug fixes and general stability improvements, but in the list of new features there’s one that stands out: support for Nikon RAW video formats. Let’s take a look.

What’s interesting about this DaVinci Resolve update is that it adds support for a RAW format that is not even out there yet. A few months ago, Nikon announced that a new firmware update for the Z 9 will be released in 2022. This should bring internal 12-bit N-RAW and potentially ProRes RAW recording to the camera.

The Z 9 is an impressive hybrid mirrorless concept. I recently had the chance to put my hands on it and I was blown away by its ease of use, let alone the optimum image quality. Of course, my experience was limited to ProRes and H.265 recording, but I’m impatiently waiting in line to download the upcoming RAW update.

Other supported formats and improvements

Additional improvements include a new render preset for the Sony IMF format, greater stability when rendering large 3D models in Fusion using the M1 Max chip, and quite a few audio-related bug fixes. Here’s the complete list of enhancements:

The newly-released DaVinci Resolve and DaVinci Resolve Studio 17.4.6 are now available to download from Blackmagic Design’s Support Center. The update is free for all users and it’s compatible with macOS, Windows, and Linux machines.

Do you think the Nikon Z 9 RAW update is coming any time soon? What image quality improvements are you expecting from the Nikon RAW format? Let us know your thoughts in the comment section down below!