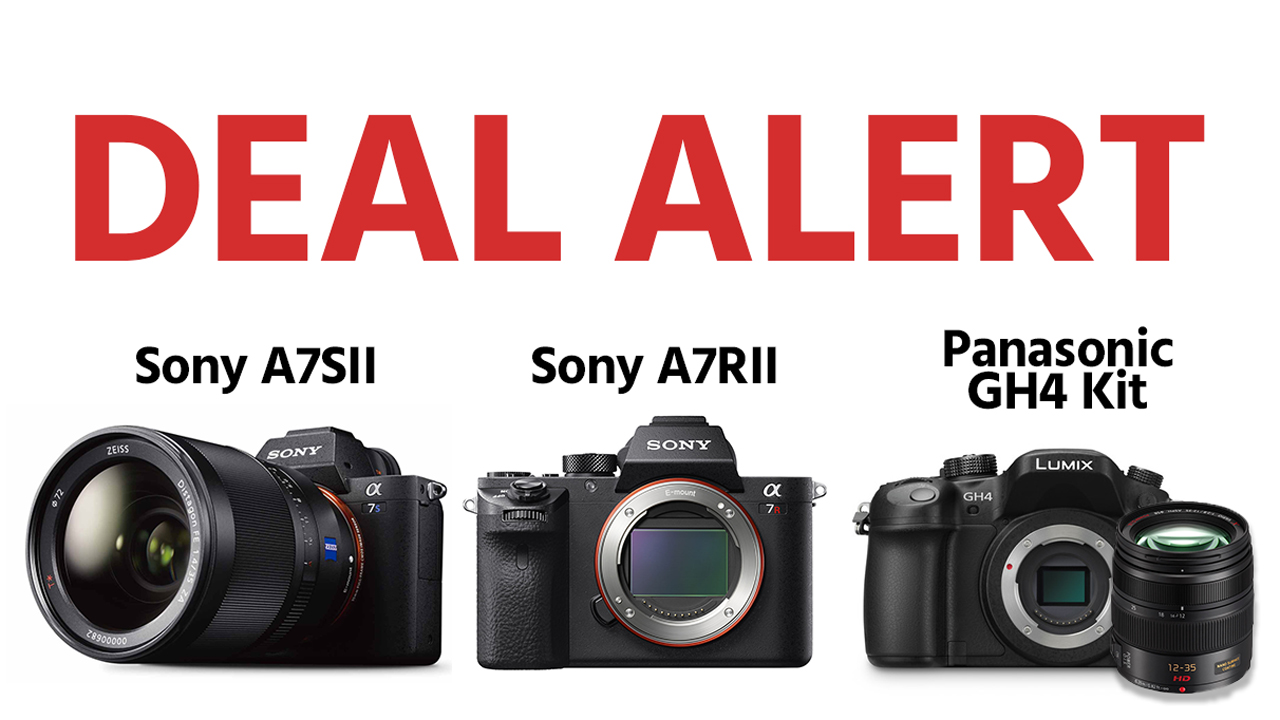 CVP and B&H are slashing prices on these popular mirrorless cameras. You can find links to all these deals at the bottom of the article!

Some of the most popular mirrorless cameras from the past couple of years are getting price cuts, indicating that the camera industry is getting ready to turn a new leaf. Check out these deals on the Sony a7SII, Sony a7RII and Panasonic GH4! 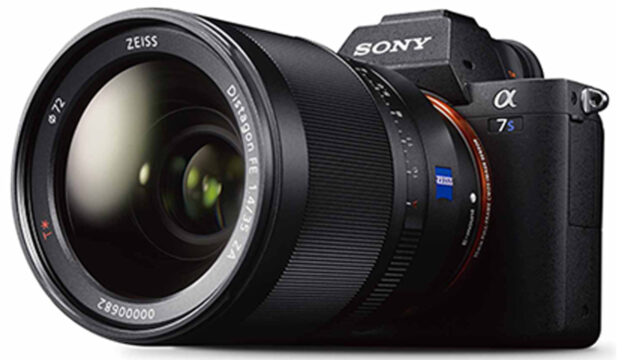 For those of you based in Europe, CVP is offering a £400 (€465) discount on both the Sony a7SII and Sony a7RII. With NAB 2017 just around the corner, it wouldn’t be outside the realm of possibility that this discount is hinting at an update to the second generation of the Sony A7 line. If this is the case, this would of course be biting at the heels of Panasonic, who have only recently started shipping their much-anticipated Panasonic GH5. 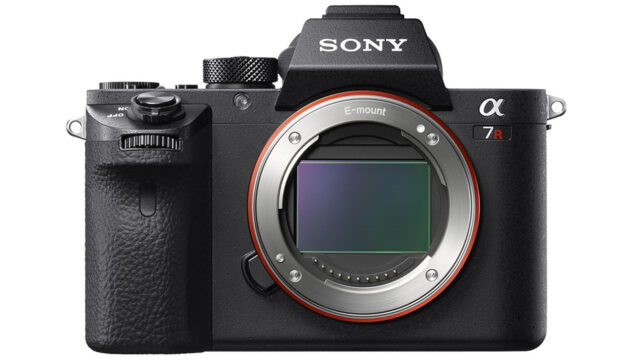 These sister cameras have really become popular among shooters in the last few years, and one could even say have dominated this sector of the market. Whether you are a stills shooter that does a bit of video or vice versa, either of these full-frame mirrorless cameras is sure to serve you well… And now that you can save almost a grand, why not get both?

Want to learn more about the Sony a7SII and Sony a7RII? Check out the articles below. 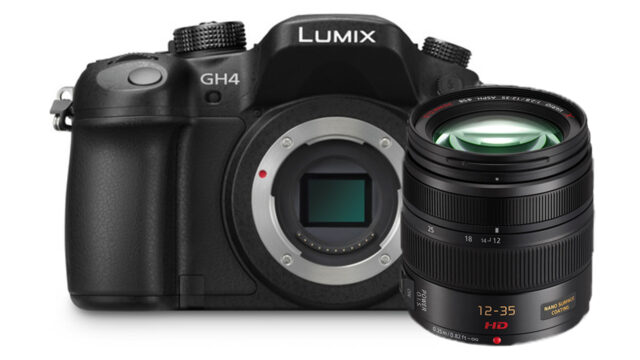 The Panasonic GH4 has earned its place as a solid little camera too, holding its own in terms of popularity against the two offerings from Sony mentioned above, and not just because of its relatively low price. Other aspects such as a very low rolling shutter or “jello” effect, a very respectable battery life, and its practical swivelling touch screen have made the Panasonic GH4 a real indie favourite.

The deal also includes the Lumix G X Vario 12-35mm f/2.8 zoom, a very flexible focal range with a full-frame equivalent of 24-70mm, making the kit a very usable package straight out of the box.

To sweeten the deal even further, B&H are throwing in a $100 voucher. Why not use it to purchase the optional V-Log license?

An in-depth look at the Panasonic GH4

Sure, you can always wait for the next biggest and greatest camera. But why not save a little money with some juicy deals on some popular cameras that are capable of some gorgeous results? You can find all buy links below.