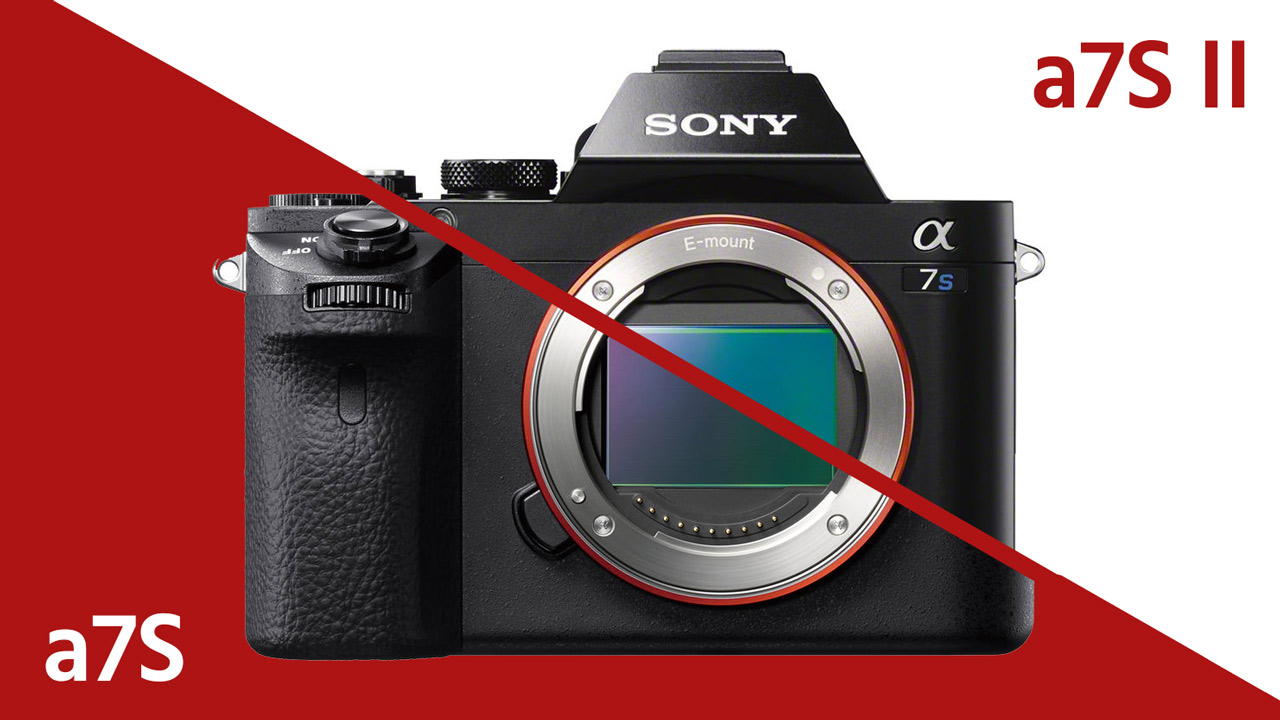 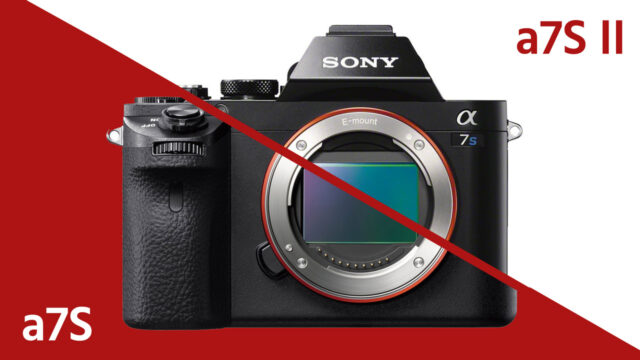 The Sony a7S II is finally shipping and en route to filmmakers. It offers a few nice upgrades over its predecessor the Sony a7S. We shot a review with the new 4K mirrorless camera for some hands-on experience. But how do the cameras ACTUALLY compare in the lab? Here is the ULTIMATE Sony a7S II vs. a7S Test.

The two cameras have a very similar design, very similar functionality and a very similar if not identical sensor. Still there are a few enhancements Sony built into the new Sony a7S II, the biggest improvement is 4K internal recording. Let’s see how the two cameras compare in the lab, we will look at the specs in theory and then in real life.

Dynamic range is important for us filmmakers, it gives us the ability to capture high contrast scenes without over or underexposure, highlights and shadows are saved resulting in an organic, filmic look and possibilities in post production.

Apparently the Sony a7S and a7S II share the same sensor and thus should have a very similar dynamic range.

At 4K resolution in Slog2 (a7S via Atomos Shogun, a7S II internal) both cameras have the exact identical dynamic range slightly below 12 stops in our scientific lab tests.

Interestingly in Slog3 Gamma the a7S II gave us about half a stop more dynamic range.

Set your Sony a7S II to Slog3Cine (PP8 under Picture Profile Settings) in order to get the most dynamic range. 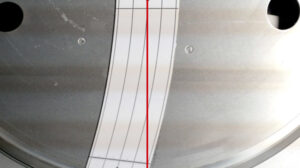 The so called “rolling shutter” is a phenomenon that skews a camera image when fast moving objects are recorded or during fast pans and handheld camera movement.

In 4K the Sony a7S II had the same rolling shutter performance in our tests as the a7S. Both in 4k as well as HD the a7S took about 20 milliseconds to readout the picture from top to bottom.

No difference in rolling shutter performance.

Obviously the Sony a7S II has the internal 4K advantage, but how does it compare to the Sony a7S recording 4K via hdmi to the Atomos Shogun?

The quality of the images should be virtually identical with the only difference that the a7S II records to the XAVC-S codec in 8-bit and the Shogun will record the a7S data in a better codec like Apple ProRes HQ also in 8-bit color. 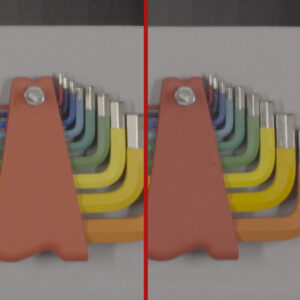 Here’s a comparison crop image between the Sony a7S II vs. a7S in 4K. The only difference I see is that the 4K hdmi output does its typical Gamma change and slightly raises contrast and saturation. When matched the internal footage from the Sony a7S II looks virtually identical. I can definitely see more noise on the a7S though at its base ISO compared to the new a7S II. It’s nice to see also how well the XAVC-S 100 mbit codec preserves the image.

In 4K the images look almost identical. The a7S II has a more accurate representation of Slog2 and less noise at the base ISOs (ISO 1600 & 3200). The image looks very similar to that of the GH4 as well.

Here’s where it gets complicated. The new a7S II has a lot of new format options. The original a7S had a full frame mode and a crop mode. The crop mode had slightly worse quality but was still acceptable.

The new a7S II has the following options to record HD:

How do they compare to the original a7S HD modes? 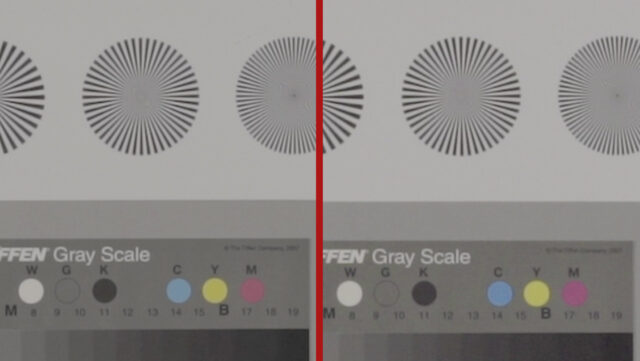 As you can see on the danes-picta sector stars above (crop from full HD image, zoomed in), the images look really really similar between the a7S II and old a7S in Slog2.

2.2x Crop Mode is new and offers Slow Motion. The rest of the HD modes on the a7S II are virtually identical to the ones on the a7S. Keep in mind though, that a 4K recording, downscaled to HD in post production will definitely look nicer, but require more processing power and storage in your workflow.

Yes, I kept the best for last. Is the a7S II EVEN better in lowlight than its predecessor which made big headlines as being the best lowlight camera available today. The short answer is: Yes.

Let’s go straight into reality on this one:

I compared all ISO speeds of both cameras. I used Slog3 on the new Sony a7S II and Slog2 on the a7S. Surprisingly the a7S II is better in lowlight and I would say it’s roughly a full stop if not more across the whole range as the footage is much cleaner. Very good news indeed. Below is a shot of medium to very low light levels compared at ISO 25,600. I felt the difference was most striking at this ISO:

In lowlight the Sony a7S II is even better than the old a7S. Especially in terms of noise the annoying shadow noise of the a7S is gone and the images are cleaner and provide more dynamic range all the way.

There’s a small dynamic range increase for the a7S II with the new Slog3 Gamma Mode, but noise and lowlight is about 1 stop better overall. Rolling shutter is virtually identical as well as quality in HD and 4K, though the old a7S cannot record 4K internally.

Problems on the Sony a7S II

There are issues in HD crop mode with Slog3

Should you get the Sony a7S II?

This is the big question. Does it makes sense to go for a Sony a7S II? Here are some arguments:

The Sony a7S II is definitely the better camera. Noise performance is improved making also the lowlight behaviour even better. Many people complained about noise on the a7S even at its base ISO 3200. For really professional jobs the step up in quality to the a7S II makes sense.

On the other hand the a7S II quality is more like the honey on the bread. The cameras are really very similar overall and the old a7S gets you very far already, with the option of external 4K that looks almost identical. So for the camera enthusiast who is on a budget the $800 price difference might not be worth it eventually.

That said if not only the added convenience of internal 4K, but also the option of

are useful to you, then you should definitely consider the Sony a7S II. It’s a powerful little camera and at the end of the day $2,998 for a tool that delivers such good quality and so many options is just the best you can get at this price-point at the moment.

Recommended read: Sony a7S II vs. a7R II Test – Which One Is Right for You?