The new Sony A7s II is available now and definitely a best-seller mirrorless video camera. But what makes this camera so wanted and how does it perform compared to the already excellent Sony a7R II? I took the new camera out in the field and here are my first impressions.

I took the Sony a7S II for a short spin and thanks to the help of police officers Birgit Neuwirth and Thomas Lagler (not to forget Dinozzo, the 11 months old Belgian shepherd from the Austrian K9 unit) I came up with the short test video above. My “artistic” decision was to shoot everything with available light only and use two lenses, the Sony 28-135mm F/4 and Sony 16-35 F/4. Needless to say it was a “zero budget gig” and as a single operator I’ve tried to keep this production as simple as possible.

I’ve tried to squeeze “normal footage”, “lowlight” and “slow-motion” parts into one video. The lowlight footage in this large office building was filmed with F/4 lenses in up to 8,000 ISO (mostly 6,400). The two short slow-motion sequences were recorded in 100p at 100Mbit/S and I used Adobe Premiere’s “Time Remapping” function to slow them down. 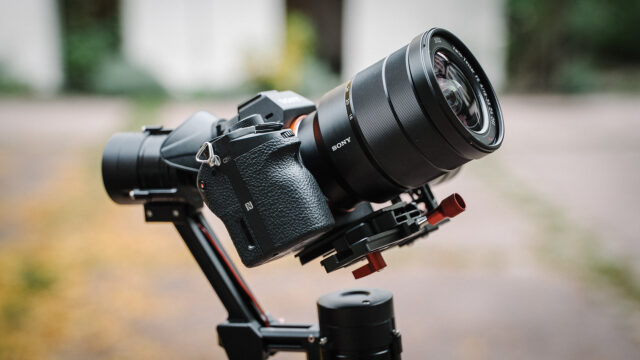 So what are the main advantages of the Sony a7S II over the original A7s? (in no particular order)

You can record slow-motion in 2 different ways: HFR will give you an instant slow-motion (recording data rate is 16Mbit/s) or, you can shoot at 100/120 fps in full HD (100Mbit/s which spread between the up to 120fps) and then conform to 24/25p in post.
Also, when choosing to shoot in slow-motion note there is 2.2x centre crop of the sensor.

We have yet to test how the HD quality coming out of the Sony a7S II compares to the original a7S.

When it comes to comparing the a7S II to the Sony a7R II, the most noticeable differences are:

So which camera I should get?

As far as I’m concerned, there is not a clear answer to that question. If you are doing a lot of photography on top of your video productions, then the Sony a7R II is the way to go, otherwise personally I would consider the Sony a7S II as my preferred option because of the small refinements they put in over the a7RII. Also there is a price difference of $200 to consider. 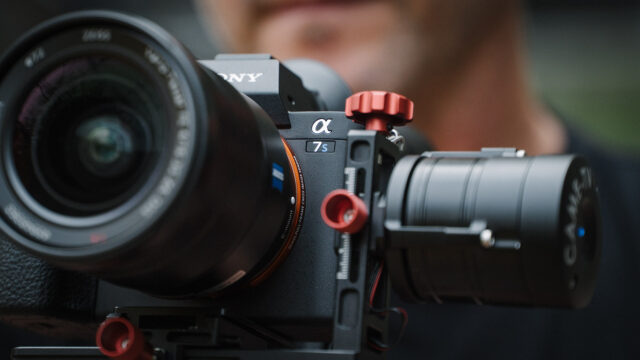 The Sony a7S II feels like a matured product. It is truly amazing to see how much technology is packed inside this little thing. As a documentary film shooter, this will become my preferred working tool. I treat those cameras like “a brain” that can be expend or minimise depending on the type of work I do. Additionally, I prefer internal 4K recording over an external device when ever possible or needed, so the Sony a7s II is the perfect working tool for me.

Last but not least, It is also worth mentioning that I did not have any overheating issues with the camera during the long shooting day. All was shot inside at normal room temperature. I would love to hear other user’s experiences and see if they had similar issues as reported with the a7R II.

Edit: As requested by some, here is the ungraded version of the above video. Please head directly to Vimeo and download the 4K version if you like to try it for yourself.