It isn’t exactly news that Digital Bolex have decided to be jazzy when it comes to naming their firmware updates. February saw the release of 1.4 or Dirawong as it is known under the new naming convention. Previous updates also saw some retroactive naming love—respectively named Amarok, Basilisk, and Cyclops. See the pattern? Johnnie spoke to Elle Schneider from Digital Bolex to get her perspective on Dirawong. 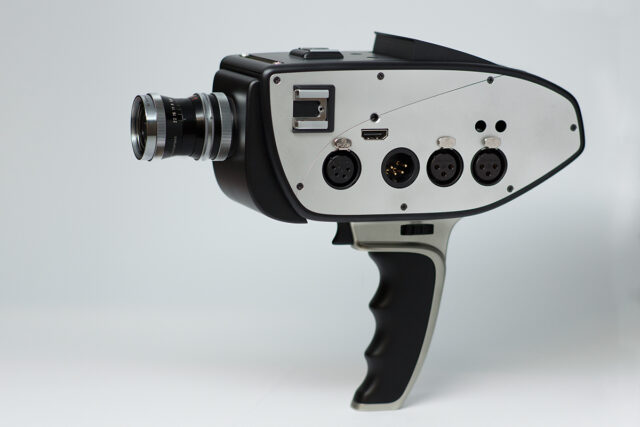 Elle explained that Digital Bolex aims to release firmware every 3-4 months so that they can squeeze the maximum amount of usability from their camera. In doing this, the company hopes to make their products all-encompasing—stopping their customers from needing to repeatedly drop their money on new cameras and peripherals.

Dirawong, or version 1.4 for traditionalists, brings some features that D16 users and reviewers have been requesting for a while. It appears that Digital Bolex have gone to great lengths with this firmware update to ensure that it is a big hit. They’ve gone as far as to hire a user as a color scientist, to assist in optimizing the color (for those familiar with the D16, that means they got rid of the magenta issues that the camera previously had).

Version 1.4 is a fairly massive update, and almost every D16 owner will be chuffed with the work that has gone into it. Some of the main features that the firmware brings include:

We also asked Elle about the distribution of the camera, which has been improved greatly since the turn of this year, thanks to a deal with One Source; this has brought cameras to stores outside of New York and LA so that they can “try before they buy.”

The future of Digital Bolex

When asked about the future of the company, especially with regards to future products, Elle was rather candid. Until they have completely exhausted the capabilities of the CCD sensor of the D16, they’ll not be releasing new cameras. Can you hear the collective sighs of relief from D16 users? I can, because it means two things: more free firmware updates and less money spent.

New 2TB camera announced and where to get version 1.4 for your existing D16

If you are interested to find out about the newly announced D16 2TB head to Digital Bolex site. If you are after upgrading your current camera’s firmware to v1.4—sorry, Dirawong—you will need to use the Bolex Update Utility. Fortunately, they’re both available for free at Digital Bolex’s download center. Enjoy!