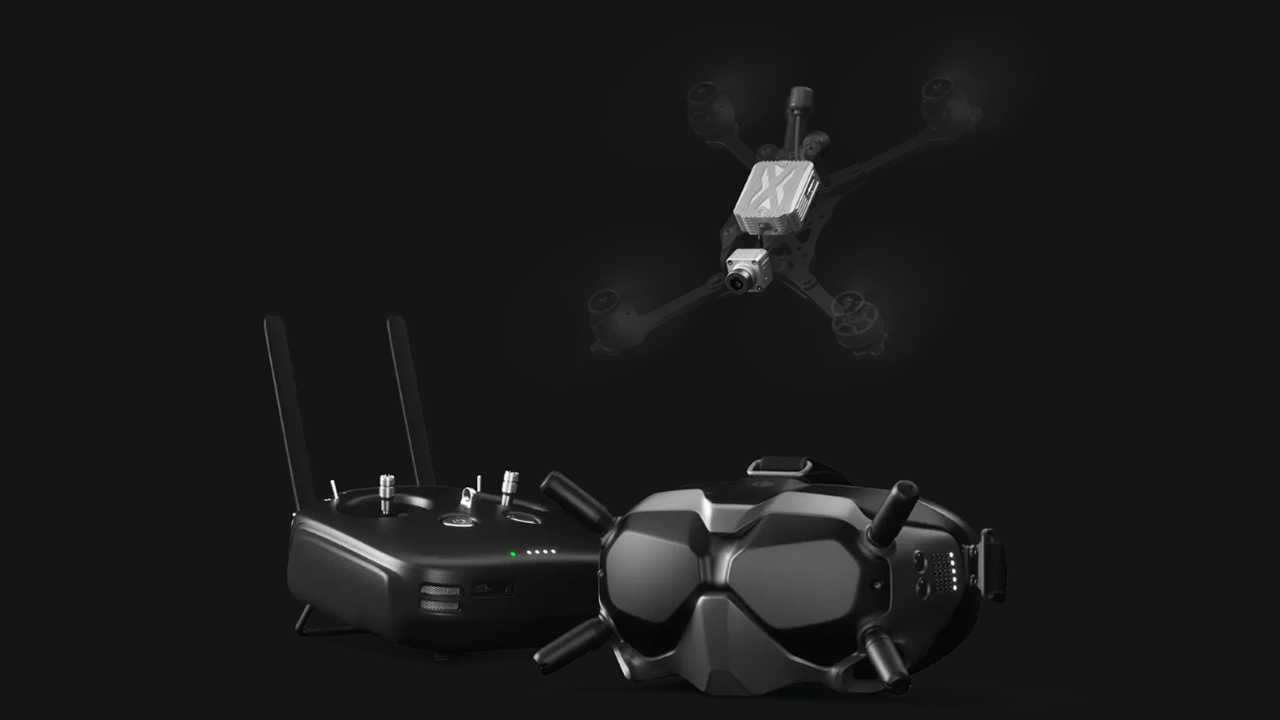 DJI has just announced the DJI Digital FPV System which is a new low-latency HD transmitter, camera and goggles set. With impressive features, this new system looks like a solid introduction onto the FPV drone market by DJI. Let’s take a closer look at it!

What are FPV Drones

Over the last few years, drone racing and some unusual drone shots by travel filmmakers like Sam Kolder, for example, made “FPV drone shots” very popular. If you are not familiar with what FPV drones are, let’s make a quick summary.

First, let’s start by saying that of course, you can use VR goggles with conventional drones like the DJI Inspire 2. That way, the operator can be immerged into framing and operating his engine. Most of these drones are GPS-controlled. It means that as long as you have a signal and the drone “knows” where he is, you can let go the commands, and it will stay in the air, in the same position. 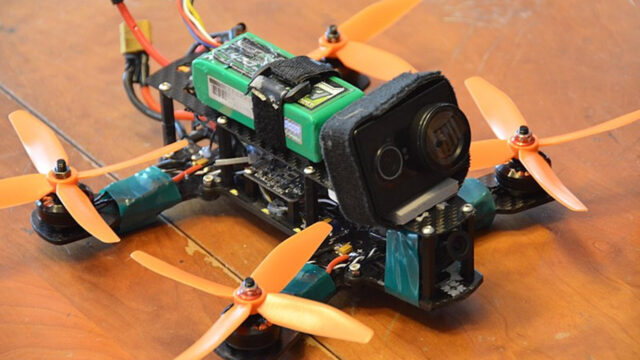 FPV drones, on the other hand, were initially made for drone racing purposes and didn’t feature a GPS module. It means that if you let go of the gas command, it will fall immediately. They are made to go as fast as possible, so they are super tiny and lightweight drones. FPV drones are so fast that you can’t operate them through your smartphone or tablet: the best way to run them is to use goggles.

Some filmmakers quickly saw the creative opportunity offered by these drones. They are so small that they can nearly go through anything, which is not possible with a more traditional drone. The type of shots you can get with an FPV drone is unrivaled. This opening sequence is an incredible example of what you can do with them.

Some companies are developing pretty decent cameras for FPV and micro drones, but it is mostly DIY and underground/secret technology. For most of us that are not 100% into drone building, these standard racing drones offer a reduced quality video transmission and standard definition video quality. In the end, racing pilots didn’t need a high-quality video; they just needed to see what was going on, until the DJI Digital FPV System. 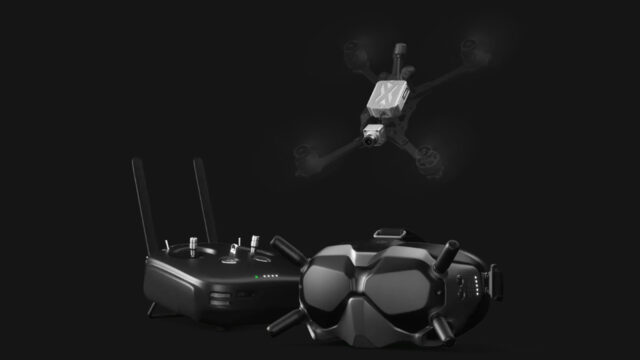 It is one of the first HD system available for FPV drone racing; filmmakers now can easily use that for creative purposes.

The video transmission features super-low latency of only 28ms with a maximum range of 4km. The lag between the remote and the air unit is 7ms.

The DJI FPV camera has a wide viewing angle of 150 degrees. Three recording modes (or color profiles) are available: standard, racing mode, and LED mode. The standard mode is the most interesting for filmmaking purposes, as it “reduces color loss and preserves more original details, improving daytime image quality” according to DJI. In the racing mode, the image is more saturated, and in LED mode saturation on LED lights is increased while reducing image noise.

To record your flight via the DJI Digital FPV System, you have two options. The first one is to use the DJI FPV Camera, that can record in 1080P at up to 60 frames per second. The second is to use the DJI FPV Goggles that support and record in 720P at 60fps. In both cases, videos are stored on a microSD card. The advantage of the goggles is that you can immediately playback your footage. The DJI FPV Goggles are quite futuristic looking (or bee looking). Indeed, on the front, the goggles feature four antennas for stable video transmission with the DJI FPV Air Unit Module and the RC. On the right side, there are two buttons to adjust the frequency channels quickly.

Speaking of frequencies, the DJI FPV Air Unit has eight frequency channels, which allow up to eight drones to fly simultaneously. It’s especially useful for drone racing because each operator has an exclusive channel. This should help reduce interferences between the drones. The DJI FPV Air Unit also features two antennas. Both antennas are receivers and transmitters to ensure a reliable video signal and image transmission. 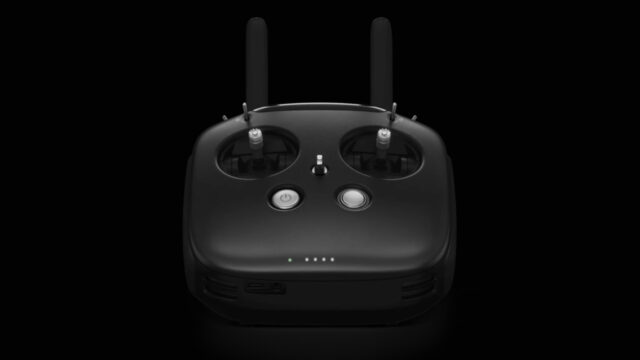 The standard DJI Digital FPV System retails for $819 which includes the DJI FPV Goggles and the DJI Air Unit (camera and transmitter) but not the RC remote. A Fly More Combo bundle is available for $929 with the DJI FPV Remote Controller.

Did you already try flying an FPV drone? Do you think it is an exciting filmmaking tool? Let us know in the comments down below!